How to get Fortnite’s new Red Strike skin starter pack

The latest Fortnite starter pack is now available on Xbox One, PS4, and PC, featuring the previously leaked Red Strike skin, a cosmetic item, as well as some bonus V-Bucks.

This starter pack’s contents were leaked on August 11, when they were discovered in the game files, and the leak has turned out to be exactly right.

The Red Strike starter pack became available for purchase on August 15 and follows a similar format to previous starter packs. 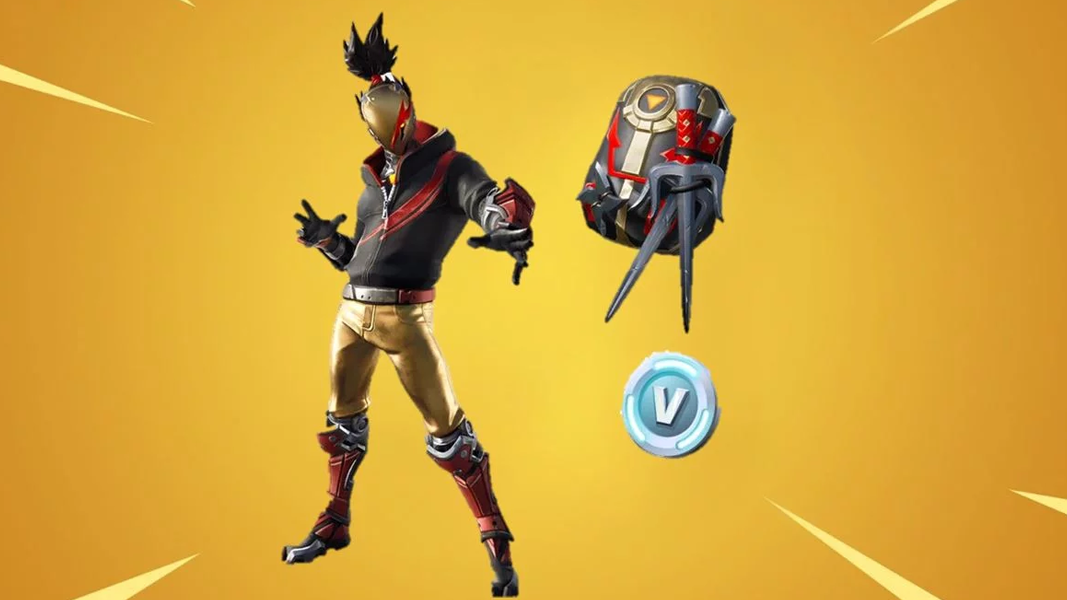 Back-bling, a skin, and 600 V-Bucks are offered in this starter pack, which seems to be following a Ninja theme.

The back-bling features a bladed bag with a shuriken and twin sai’s attached, meanwhile the Red Strike skin is highlighted by a golden mask and extravagant ponytail. 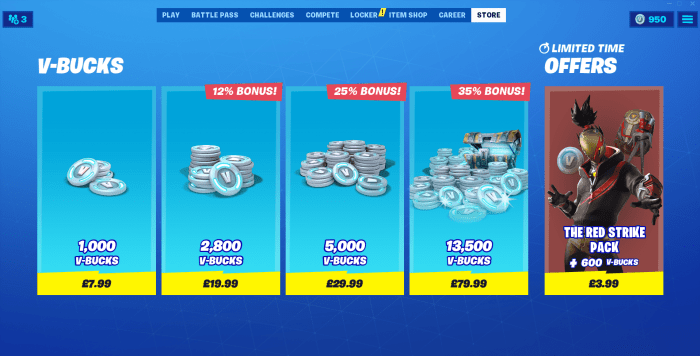 To purchase the starter pack, you will need to access the digital store of your platform, for example, PS4 players will need to use the PlayStation store. The Red Strike pack is expected to stay in the store until the next pack is released, which is usually a few months later, so there is plenty of time to purchase it.

What platform is it available on?

Unlike last season’s ‘Laguna’ pack, this starter kit is already available on Xbox One, PS4, and PC immediately, so no one has to wait!