How to Find the Secret Fortnite Battle Pass Star for the Week 7, Season 4 Blockbuster Challenge

The location for the secret “Blockbuster Challenge” Battle Pass star for Week 7, Season 4, of Fortnite Battle Royale has been confirmed.

Each week a list of seven new challenges is released for Fortnite Battle Royale players that own the “Battle Pass” to complete.

The Battle Pass gives a little extra incentive to play, as completing the various challenges will earn you a variety of cool skins, items, and other cosmetics to use in-game.

For Season 4, there is even more reason to complete all of the challenges as finishing all seven for a given week will unlock a special “Blockbuster Challenge” which allows players to level up an entire tier for free.

Once players have discovered the seven Battle Pass stars for the Blockbuster Challenge, they unlock a special skin which was revealed on June 14th and consists of an outfit called “The Visitor” and some Back Bling called “Offworld Rig”.

The loading screen which shows the location of Week 7’s secret star was leaked by TwoEpicBuddies long before Week 7 actually went live so most of us already had a good idea where to look for it. The exact location is on top of the broken meteorite in Dusty Divot as shown below. 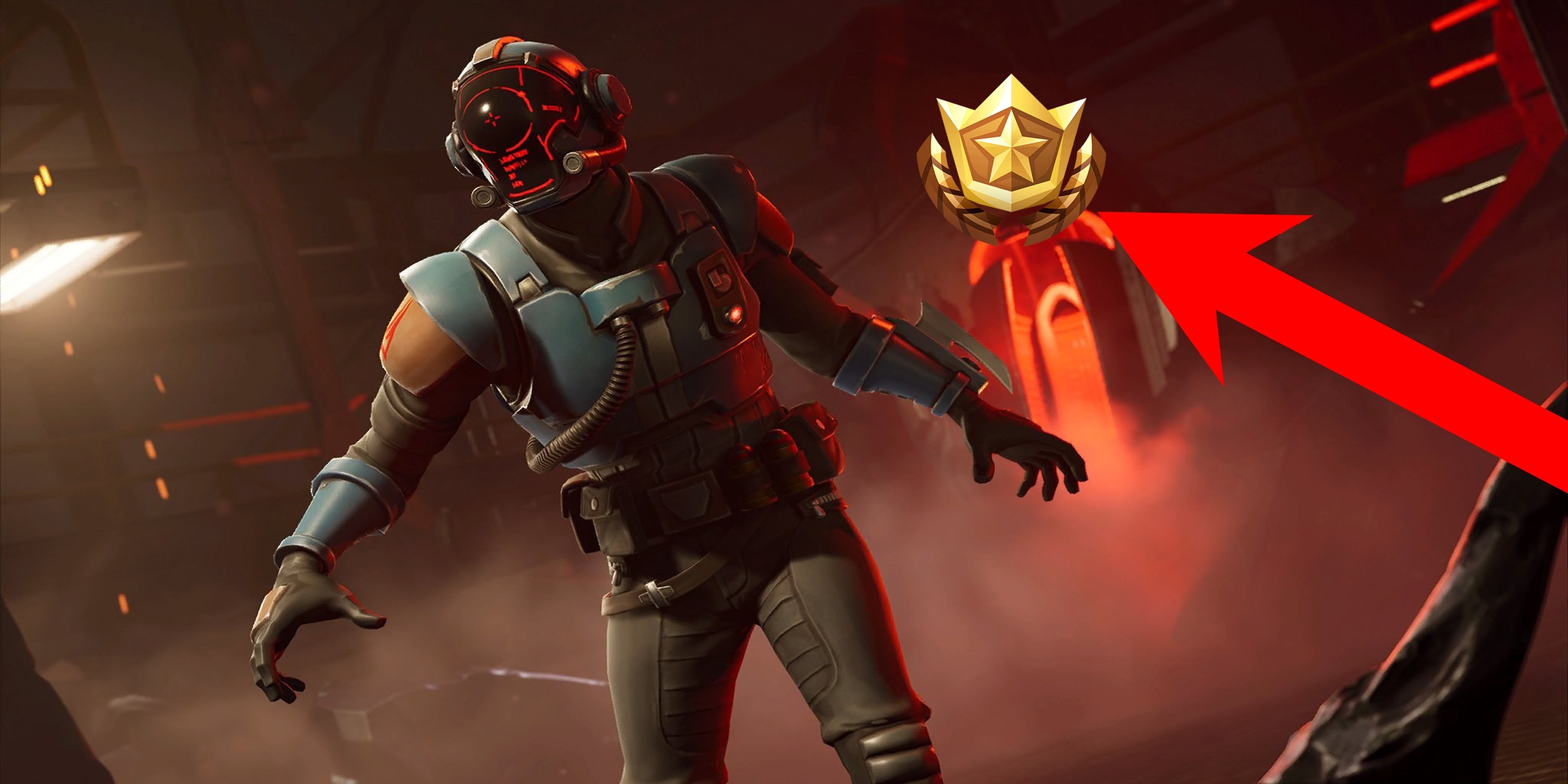 If you’re still struggling, the exact location has been shared by GuidingLight on YouTube, who seems to complete most challenges before anyone else even knows what they are!

As always, ensure that you complete the game by being eliminated or getting the win. If you leave without doing either of these things, the challenge may not be applied.

Assuming you’ve also collected all of the other Blockbuster challenges in Season 4, collecting this last one will give you full access to the Blockbuster skin.

xQc freaks out during Twitch horror stream and it’s hilarious