Fortnite’s Chapter 2, Season 1, Week 8 Missions are now live, and one of the newest challenges for Fortnite players is to take on two swimming time trials at Lazy Lake and east of Hydro 16.

As always, Epic Games have released a brand-new set of challenges for fans of the popular battle royale title to sink their teeth into, and this week’s Mission makes reference to Chapter 2’s new swimming mechanic with the name ‘Dive!’

Surprisingly, only one of the challenges actually requires players to jump into the water, with two time trials placed on the map which players need to complete to earn their Battle Star rewards. 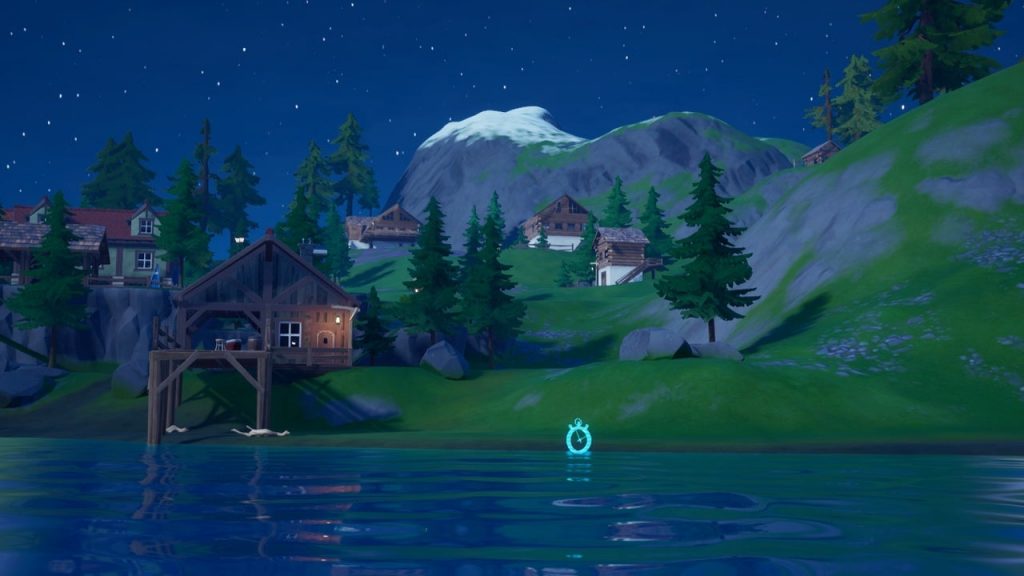 Fortnite fans will be spending time in the water in Week 8.

To complete this challenge, players will need to head to Lazy Lake, and a location described only as “east of Hydro 16.”

For those that don’t know the map like the back of their hands, finding Hydro 16 may be tricky, especially as it isn’t a named location in Chapter 2, and isn’t marked on the in-game minimap.

Hydro 16 is an unmarked building located between Slurpy Swamp and Misty Meadows, with the lake just north-west of the town where you need to head to find the exact spot. If locating these spots is proving tricky, the map below should provide the exact locations to make the process a little smoother. 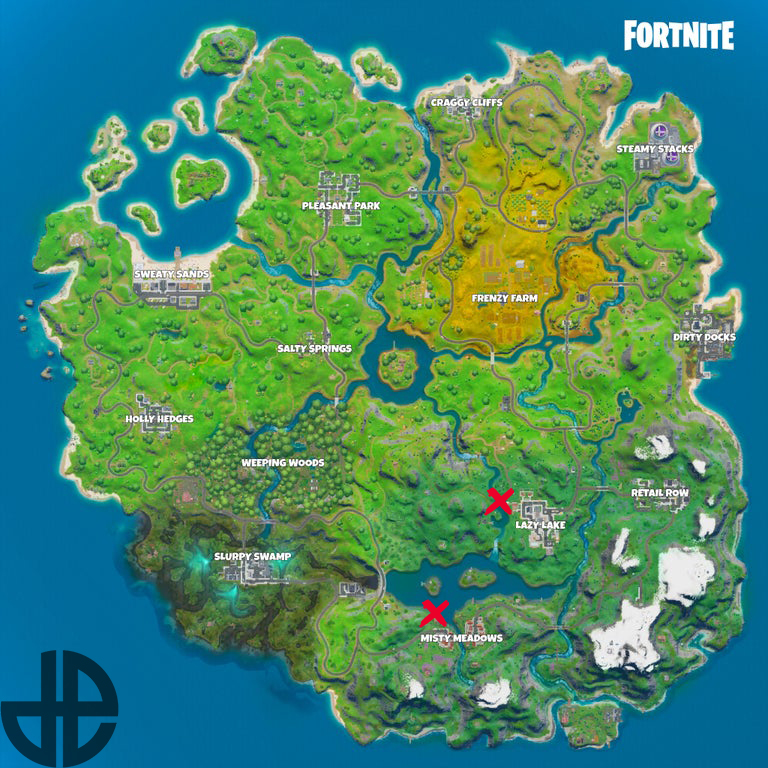 Once there, a glowing stopwatch will appear on the water, and once interacted with by the player the time trial will begin. A series of rings will appear in a slalom, with players required to swim through every one within the allotted time limit.

Completing this task plus seven more will unlock the Fortnite Week 8 loading screen, which can be used to find the hidden letter ‘E’. This also adds to your Alter Ego challenges as you unlock the special Sorana skin.