A Fortnite Battle Royale player has shared his unfortunate death while trying to complete some of the Week 8 Dive! challenges, warning other players looking to fill out their Battle Pass.

The Mission set for week eight of Fortnite Chapter 2 revolves around the water, with players asked to dive around the map to complete their weekly challenges.

These challenges give players tons of XP and Battle Stars to help rank up their Battle Passes and unlock new cosmetic items to equip in game. However, players trying to complete challenges this week have to be wary of some trolls on the loose, as one player demonstrated. 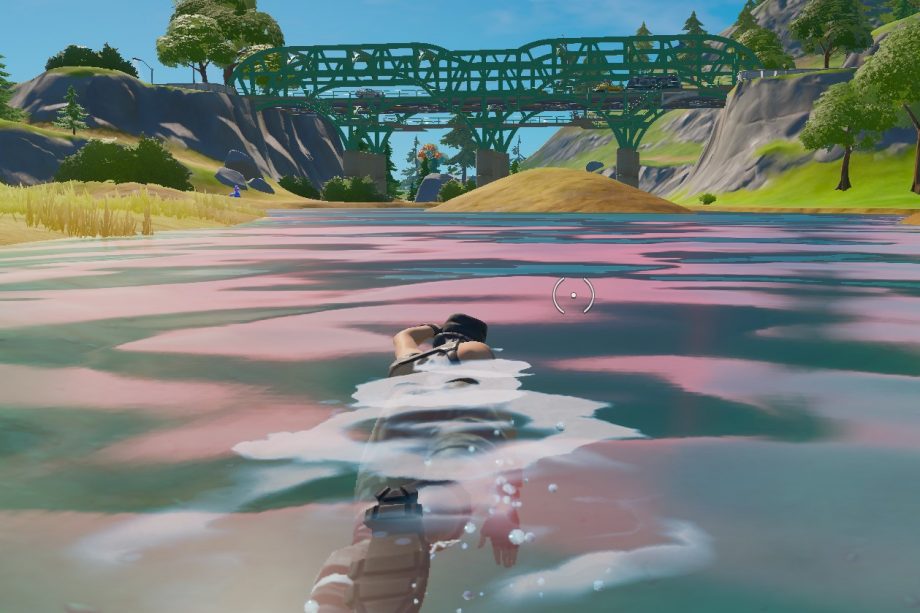 Swimming is integral to the Week 8 Dive! missions, but players have to be careful to not get trolled.

In a video uploaded to Reddit by ‘EastonBryksa’ on November 28, they shared a warning for other players looking to complete their missions — especially the Time Trials at Lazy Lake.

As he was dancing around the stream, going from checkpoint to checkpoint, EastonBryksa hit the waterfall at Gorgeous Gorge. However, instead of plummeting into the stream below, he hit a solid wall of wood with others building around the lake.

This led to the player’s death without completing the mission, forcing EastonBryksa to load into game again and try to not get found out by trolls.

this happened to me… from FortNiteBR

The mission players have to complete for their Battle Pass is the “Complete the swimming time trials at Lazy Lake and East of Hydro 16,” making players use some of the new mechanics in Fortnite Chapter 2.

However, some people like in EastonBryksa’s game have exploited this by building across the Gorgeous Gorge in a way that’s impossible to dodge.

Players can circumvent this by buying Battle Tiers, but some feel like doing that is just a way of cheating the system and would rather complete the missions themselves. 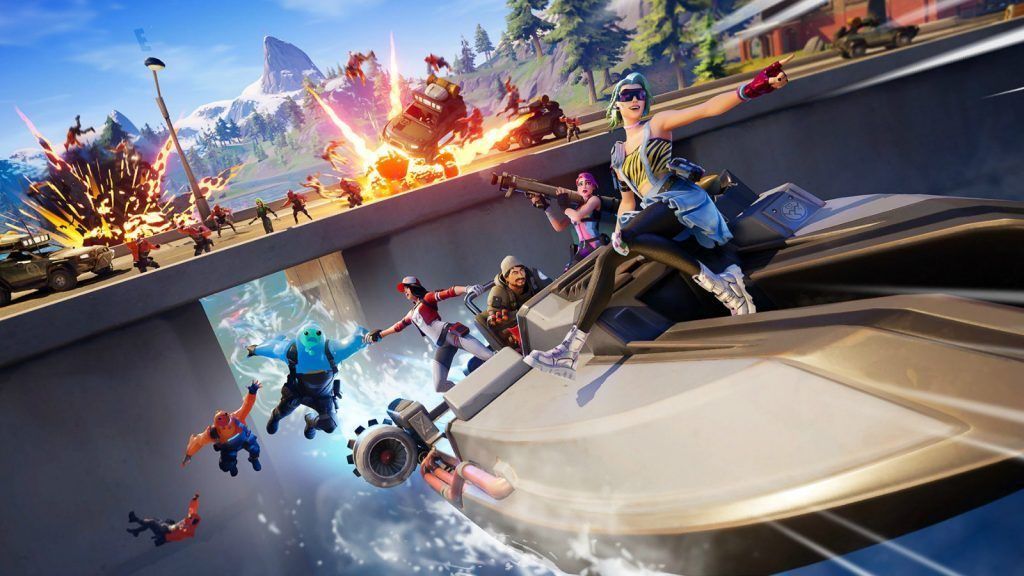 Since Fortnite Chapter 2 came out with the new map, players have been building across rivers to troll players at waterfalls. However, this is the first time it’s directly affected some of the game’s missions.

So, if you are looking at undertaking some of this week’s Dive! missions, you might need to look twice before jumping into the deep end at Gorgeous Gorge, or you could be hitting rock bottom.