Fortnite Battle Royale players have been patiently biding their time for all of the BRUTE squad limited time objectives to finally go live in-game, but their wait is finally over.

These new missions, which replace the weekly challenges system that featured in previous seasons, allow squads to come together and fight for the same objective. This time, though, they will need to be using one of the mech suits.

With the final challenge now set as live by the developers, players only have until the end of August 7 to grab as many rewards as they can. 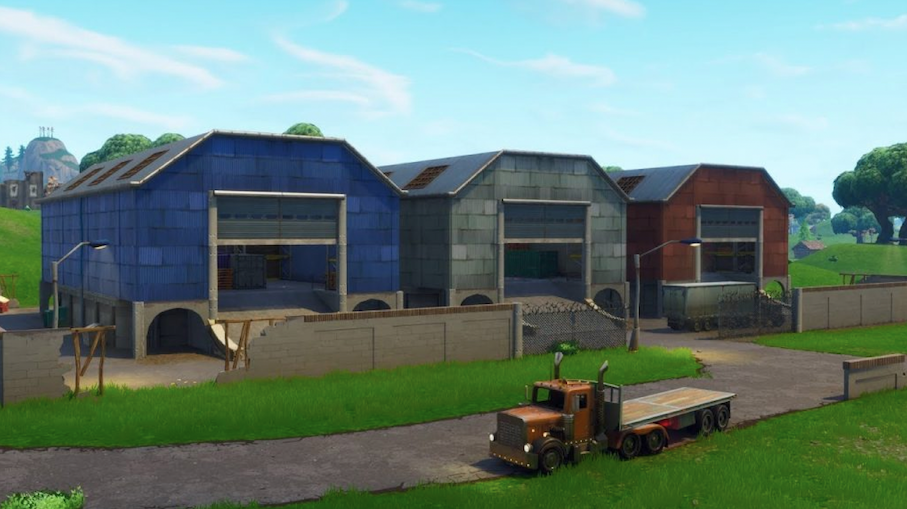 You’re going to have to visit a number of Fortnite Season 10 locations to complete all of these challenges.

Epic Games have revealed the complete list of the challenges, which will task players to not only try out the new BRUTE vehicle in the battle royale game mode, but also complete a number of other objectives. The newest addition, of course, will require you to visit both Snobby Shores and Shifty Shafts in the same match.

With seven BRUTE Squad Limited Time Mission Objectives to complete, let’s take a look at what you’re going to have to do to finish them all, as well as the list of rewards that are up for grabs. 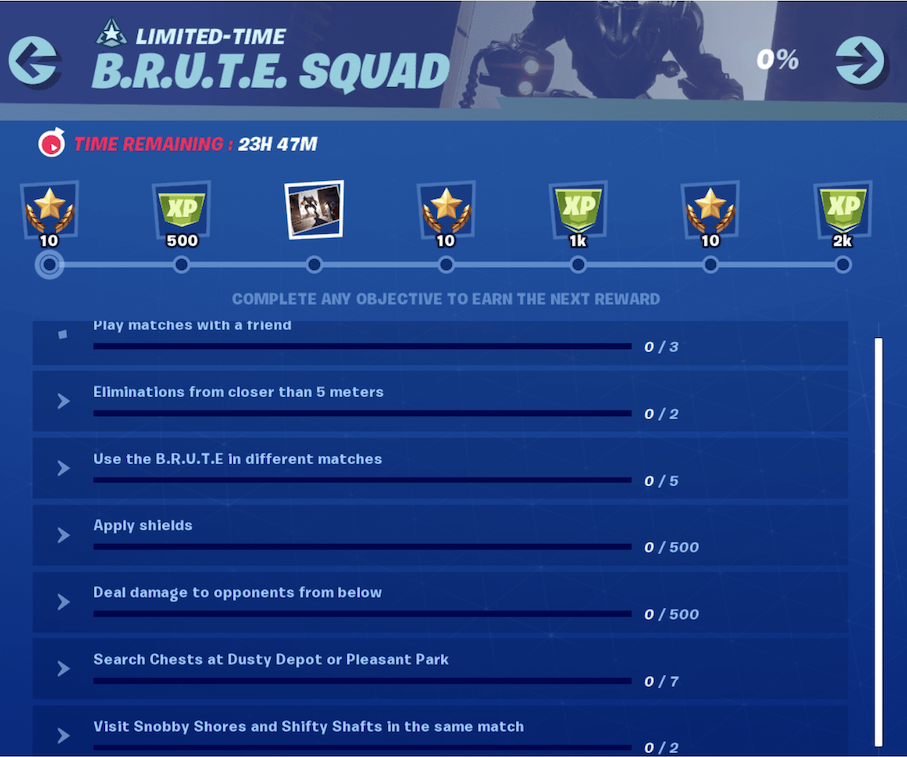 The final Fortnite challenge has now been added to the BRUTE squad objective list. 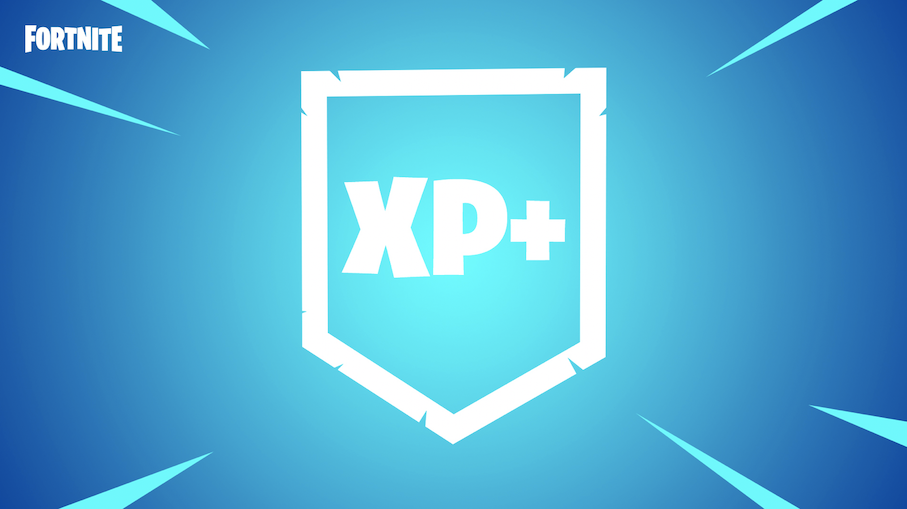 As previously mentioned, at the time of writing players have up to 24 hours to complete these BRUTE squad objectives before the window of opportunity slams shut.

Hopefully, by that time you will have checked off at many as possible from the list above and picked up some nice prizes as a result.