For the first time, competitive Fortnite players will be able to compete for a major prize pool without an invitation, as the Winter Royale is the game’s first open competition – and boasts a $1 million prize pool.

Unlike the Summer and Fall ‘Skirmish’ events, the Winter Royale is not an invitational that only a select (and very lucky) few can participate in.

Epic Games has been keen to keep inclusivity at the top of their priorities for Fortnite esports, and having their first open competition is a big step in the right direction, giving opportunity to lesser known players.

Following the release of online, in-game tournaments for Fortnite in October, the time has finally come for a more meaningful and prestigious competition, with big prize money on the line.

The Winter Royale will be the online tournament system used to decide participants in the Fortnite World Cup in 2019. Later in November, there will be a ‘test event’ that will trial the World Cup qualification process. 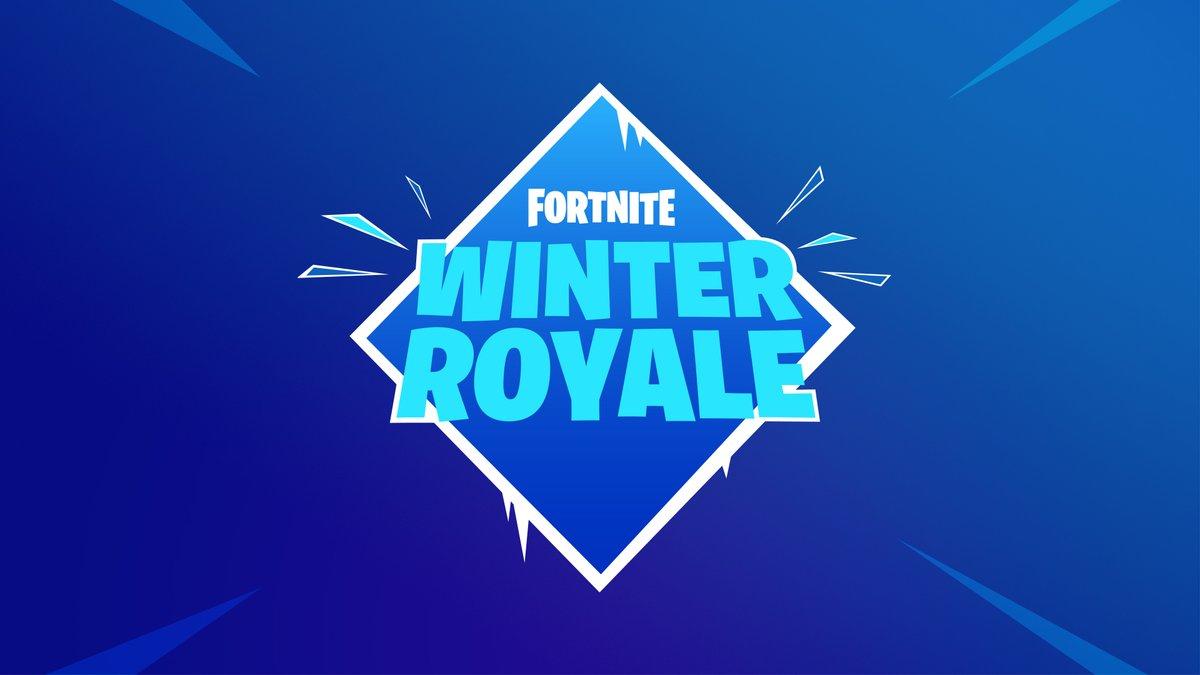 The Online Tournament system will be used next year to determine participants in the Fortnite World Cup. Starting later this month, we will hold a test event that will emulate the World Cup Qualification process. This will help us gather valuable learnings to better prepare for the process next year.

There will be several chances for anyone to try and get a high score during the Winter Royale Qualifier days. The highest score you achieve during any event session will be the one that counts, so be sure to give it your all! As part of our ongoing competitive tests to prepare for the Fortnite World Cup, Winter Royale will use the same game settings as the currently available Pop-Up Cup.

The top performers in each region for NA and EU will be verified, and those players found eligible will be invited to participate in the Winter Royale Finals for their region. While this tournament will be restricted to NA and EU, we’re planning on holding other region-specific tournaments in additional regions in the near future.