Fortnite’s Darkfire Bundle has quickly become one of the most highly anticipated customizable sets, after being first leaked back in September. Now, all of its skins and cosmetics have been unofficially revealed ahead of schedule.

Epic Games have added a number of incredible outfit sets to their popular battle royale game during the course of 2019, with the latest being The Final Reckoning pack – released just days before the Fortnitemares Halloween event went live.

However, with the Darkfire Bundle’s release date on the horizon, it was only a matter of time before data miners got their hands-on images and have now released them for fans to check out.

Epic Games confirmed back on September 5 that the Darkfire Bundle was going to be available in two months time, with it expected to hit the shelves on November 5.

With the set being made available in the run-up to Christmas, there’s no doubt that many parents will be picking up this set from stores for their children in the holiday season. 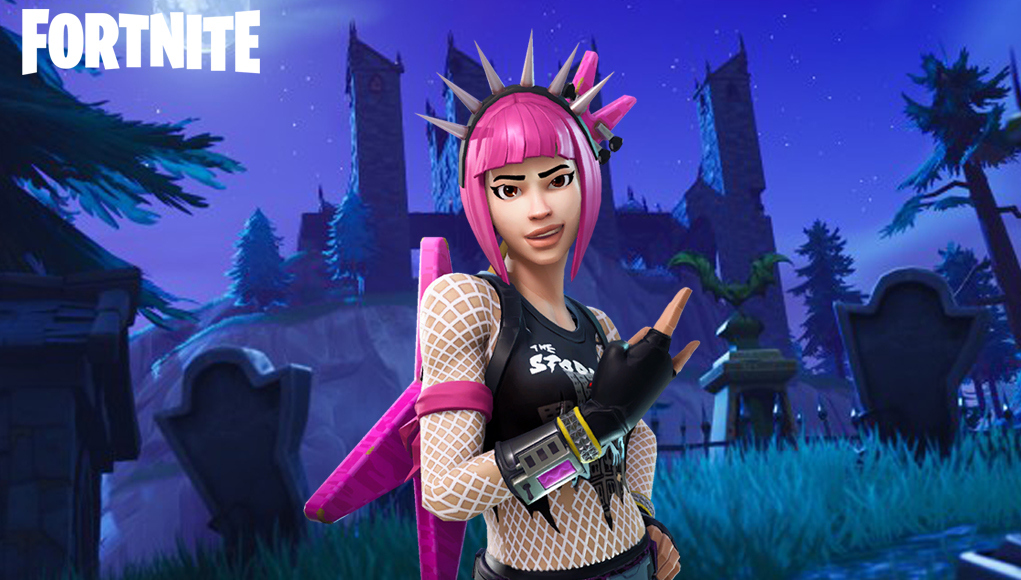 The Darkfire Bundle has been confirmed for quite some time.

As is the case with all of these packs, Darkfire will include a number of different skins, pickaxes, wraps and more – with a full list included below.

Twitter user @s1l0x has been posting a number of images and videos for quite some time, revealing some of the skins and cosmetics ahead of time. So, let’s take a look at some of them!

While not every player, or their parents, might think the price for skins and cosmetics in the game are worth it, these packs notoriously give more bang for your buck and this tradition doesn’t end here.

A Darkfire Bundle icon has been leaked ahead of schedule, showing all of the different components included in the deal. The names for each, however, are still unconfirmed.

Twitter user @s1l0x has posted the Darkfire Bundle icon, showing all components of the set.

The set has been confirmed for PlayStation 4, Xbox One, and Nintendo Switch platforms already, with pre-orders available for it on Amazon at the time of writing. We await confirmation that it will also be coming to PC and mobile.

With so much included and for so much less than what we’re used to seeing from the Fortnite Item Shop, surely it will be somewhere near the top of people’s wish lists come November when it releases.