v11.10 patch update on October 29, Epic Games have added all sorts of new content to the game’s files and data miners have been hard at work trying to uncover as much as they can for fans to see.

We already know that the Pumpkin Rocket Launcher, as has become tradition, will return to the battle royale game with Fortnitemares, although the arrival of a brand new weapon might well surprise some sections of the player base. 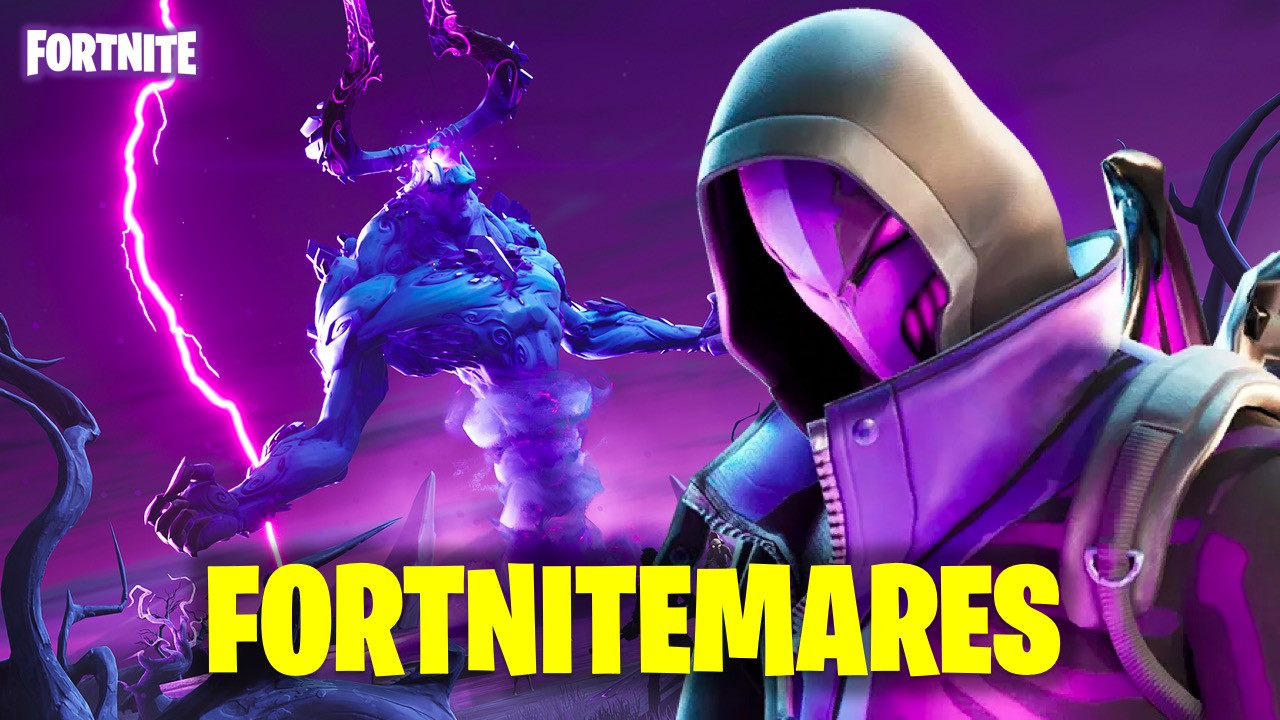 Fortnitemares kicked off on October 29 in Fortnite Chapter 2.
[ad name=”article2″]

Fortnite leaker Lucas7yoshi has revealed that a brand new Harpoon Gun, which can be seen below, is coming soon to the game for the Halloween inspired Fortnitemares event.

The event kicks off on October 29, the same day as the patch went live in-game, bringing a plethora of new content with it. So, let’s take a look at the latest addition to the game’s weapon list.

The lack of patch notes during the course of Chapter 2, Season 1 has left players wondering just what has changed in the game every time a patch goes live, but leakers appear to be doing their job for them in the meantime.

This wasn’t the only interesting leak to have been released since the patch was rolled out, though, as a list of new Fortnitemare challenges, coupled with fresh Halloween inspired skins and cosmetics, have also been revealed.

Fortnite’s new Harpoon Gun might have been introduced to help fans attack the Storm King, as it can latch onto structures and even deal damage. Its damage stats, at the time of writing, are unconfirmed.