Fortnite’s tournament mode was accidentally leaked by Epic Games recently, and now data miners have discovered almost everything to do with the new mode – including a weekly Fortnite Friday competition.

A video on Epic Games official Fortnite channel showed a new tab called ‘tournaments’, which immediately sparked speculation as to what Epic had in store.

It looks like a fully fledged tournament system will be implemented for all players, available to all players to participate in.

These tournaments will be available in Solom, Duo and Squads, although the description for Solo is currently missing from the data mine.

Duos: Grab a friend and take on the world – until you are the last two left. Three days in a row of tough Duo.

Squads: Join your friends every Friday and kick off your weekend with some exciting Squad action. Can your team rise to the top?

The full details of each tournament has also been leaked, with a different format for each mode, Solo Duos and Squads – with the latter running every Friday. 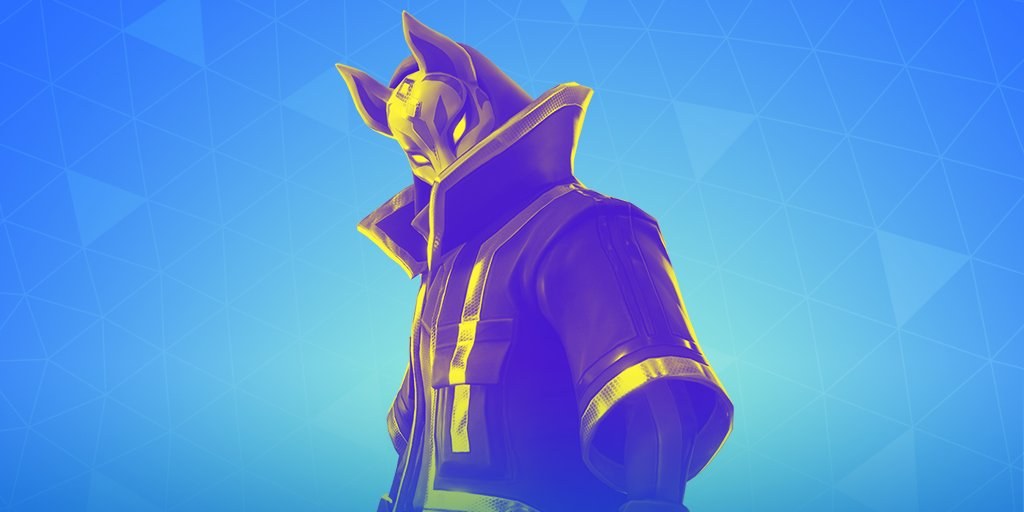 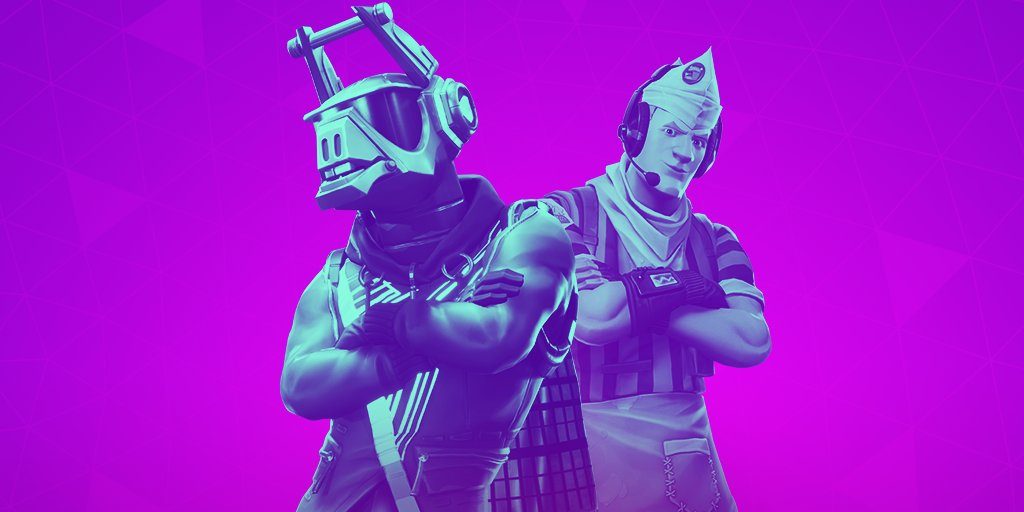 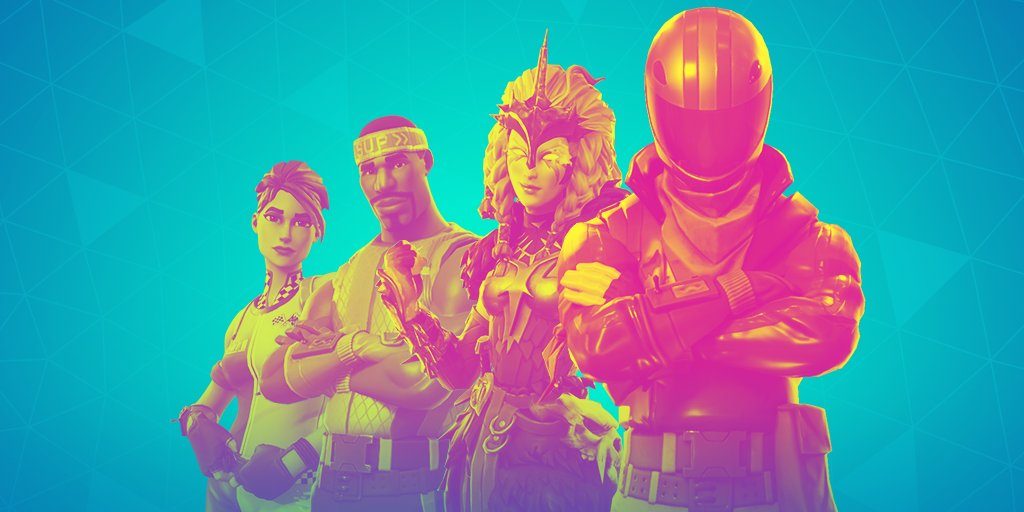 – Tournament Name: Fortnite Friday Night
– Description: Join your friends every Friday and kick off your weekend with some exciting Squad action. Can your team rise to the top?
– Mode: Squads
– Date: Every Friday!

As for rewards, the leak says that you will earn “shiny pins” – but it is unknown what value these will hold, or if they are purely cosmetic.

“Info: “Tournament”,”title_line_1″:”Alpha”,”details_description”:”Score up to 6 points every match by eliminating multiple opponents and surviving against the competition!”

Score at least 20 total points in a session to earn a shiny pin!”

There is no indication of when Epic Games will officially add tournament mode, but it looks like it will be before the 27th of October, when the Solos tournament begins.