Epic Games have decided to reverse the changes made to controller aim assist in Fortnite‘s most recent content update, after many fans were frustrated by the so-called ‘fix’.

The v7.40 update, which went live in Fortnite on February 14 following some delays, was supposed to tackle a terrible ADS bug that console players had been experiencing.

However, many members of the game’s online community have since complained about the ‘snap-to’ fix, posting to the Fortnite BR subreddit about how guns no longer felt the same. 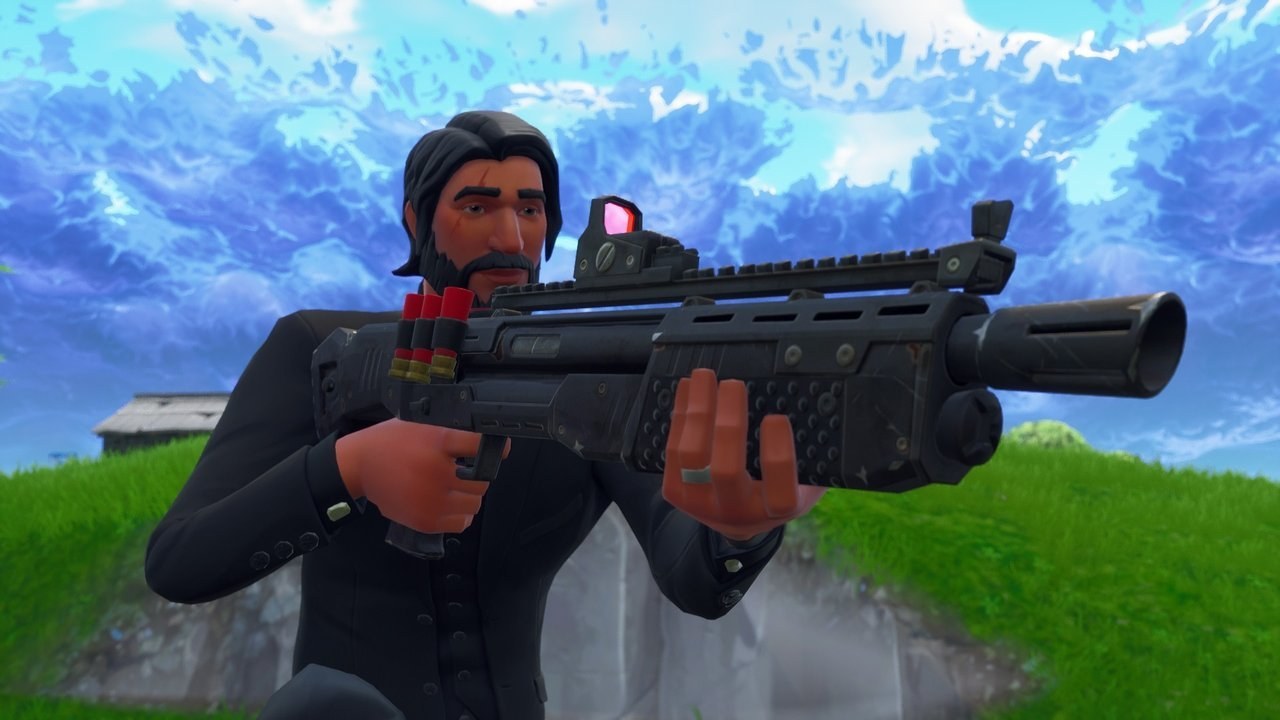 Fortnite fans waited a while for the v7.40 fix, but when it landed it actually made things worse.

Fortnite’s community coordinator Sean Hamilton, who goes by MrPopoTFS on Reddit, quickly noticed the outrage on Reddit and issued an official statement on the matter.

“We wanted to thank you all for the quick feedback regarding this attempted bug fix,” Hamilton posted to the Fortnite subreddit.

“The goal for this change was to resolve an issue while keeping the same “aim assist” feel. We obviously missed the mark on this,” he explained.

It seems to be back to the drawing board for Epic Games, as they’ve reversed the change and are looking for another solution.

Nevertheless, other fixes in the v7.40 content update – such as those for X-4 Stormwing planes and Hand Cannons – seem to be running smoothly up to now.