Developers Epic Games released a new update in Fortnite Battle Royale on December 4 and we’ve got all of the details, including whatever patch notes were made available for it.

As has been the case with almost every Fortnite update since the start of Chapter 2, the v11.21 patch was released with very little fanfare and no official patch notes.

From what has been revealed about the update thus far, it seems to be a relatively minor one, mainly implementing fixes for several issues and bugs that were plaguing the game.

The only noteworthy aspect of this patch was that it made some slight changes to the Risky Reels location on the map, which many believe is in preparation for the leaked upcoming ‘Galileo’ in-game event that will take place at that point of interest.

A full breakdown of everything in v11.21 can be found below, including the details revealed on Fortnite’s official Trello page.

There have been almost no patch notes released for updates in Fortnite Chapter 2, and the v11.21 patch is no different.

Following the release of the v11.21 update, players noticed that Risky Reels had been slightly altered. While the changes aren’t major and can be hard to notice at first glance, Risky definitely doesn’t look like it did prior to the patch.

According to leaks, this is only the start of what’s expected to be a flurry of changes to the location over the next few weeks, all leading up to an in-game event that’s been code-named Galileo.

What exactly will take place and when is not yet known, although dataminers believe it will involve something playing on the location’s big screen on January 1, 2020 in order to welcome the new year. 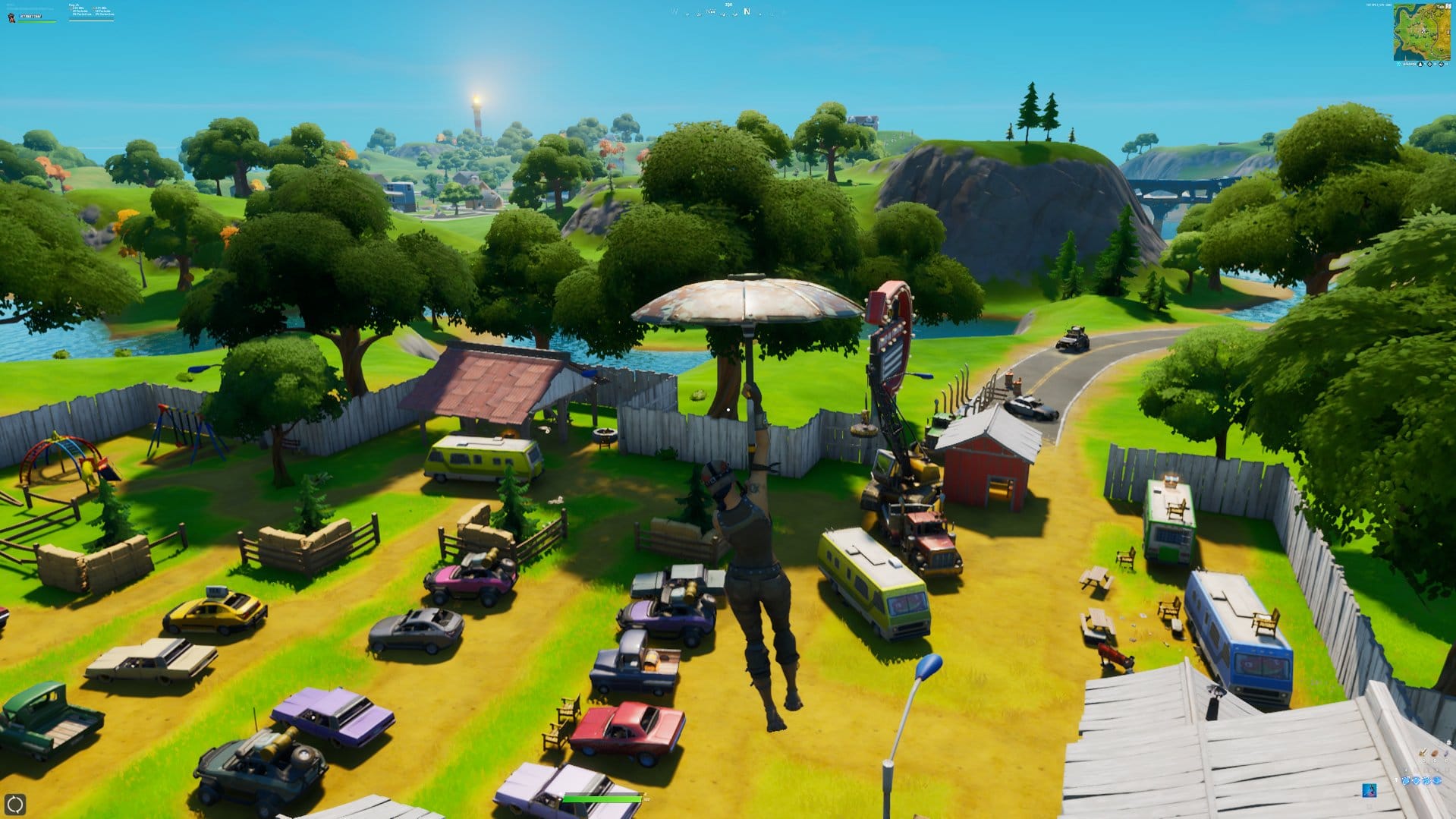 Risky Reels will likely be the location where the leaked ‘Galileo’ in-game event will be held.

While no official patch notes were made available for the v11.21 update, there were some details about it included on the game’s official Trello page.

Here is everything we know far about what was included: