Fortnite Season 3
A fresh Fortnite leak has revealed a mysterious spaceship, a new ‘Crash Site’ POI, and Ancient Astronaut challenges that are all coming to the battle royale in the future.

The Fortnite v13.30 update patch went live on July 21 and though fans might have been expecting sweeping changes, Epic Games kept things a little more lowkey. Instead of the cars and new Atlantis POI that were thought to be added, the devs focused on the Summer Splash LTMs and bug fixes.

However, as you’d expect from a new update, a number of leakers have been able to get their hands on some new content – including the whole lot of cosmetics that were added to the mix.

Yet, some have gone above and beyond, almost literally, by uncovering a mysterious new spaceship and accompanying features. 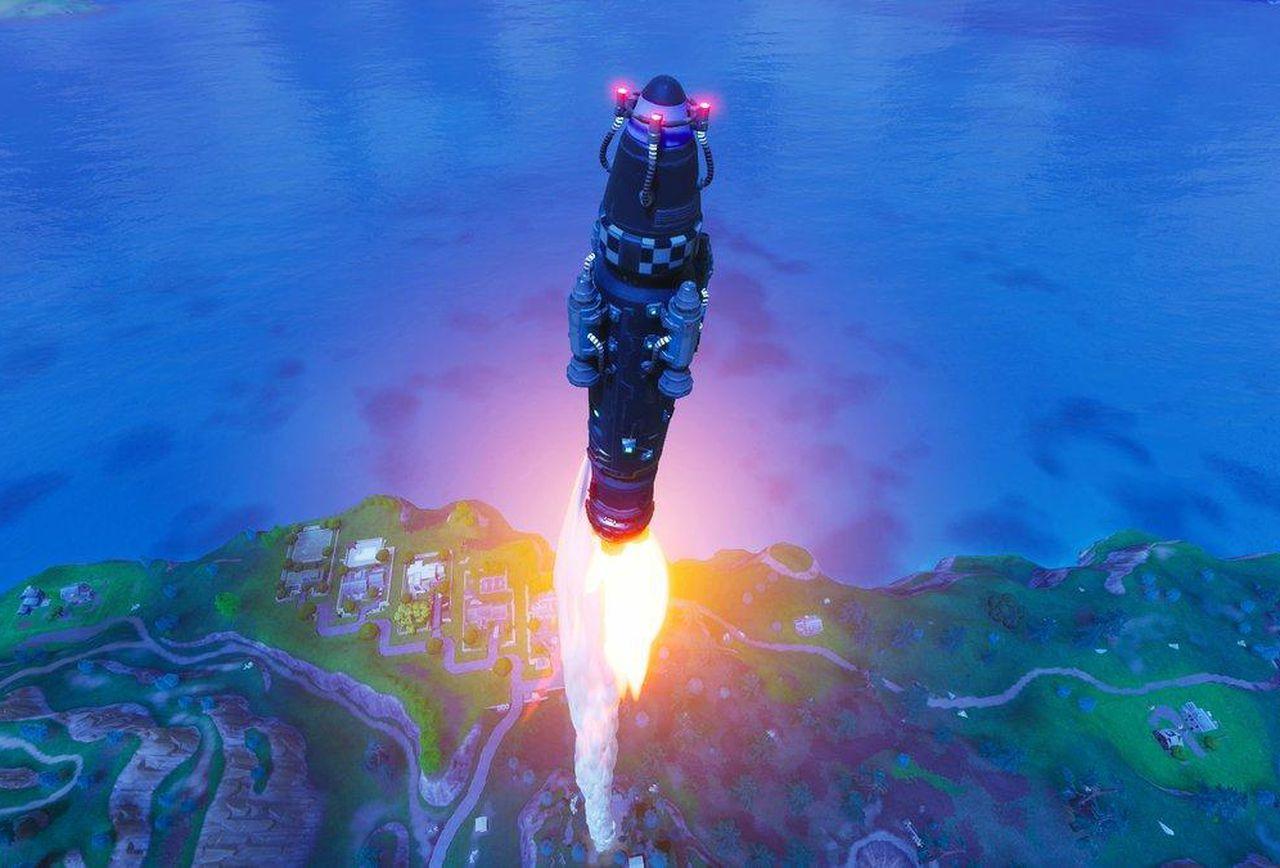 This new ship is different to Fortnite rockets of the past.

The details come from popular dataminer FortTory who pointed out that the new files contained multiple shops of a small spaceship.

Yet, it resembles more of a Tie Fighter from Star Wars than the rocket used in Fortnite Season X’s cinematic finale. Sadly, you don’t seem to be able to hop into the ship and start whizzing around the map like its the old planes.

No, instead, you’re going to have to wait. The dataminer revealed that it will be found at a ‘Crash Site’ POI which he revealed to be behind Craggy Cliffs.

its still under the water, but I removed the water so I could see where it was located pic.twitter.com/dZ1Dr2LRdv

On top of that, you will have to help out the Astronaut who is stuck inside by getting his ship back online.

Again, FortTory revealed that will be a few steps to doing this and it might involve defeating some NPC ‘attackers’ just like the Mauraders.

Fortnite fans will, seemingly, have to wait until the water level once again drops to explore the new POI and spaceship, so it could become a bit populated once that happens.

You’ll just have to watch your back and make sure that your chance at a victory royale isn’t ruined in the meantime.