Fortnite Season 9, Week 7 challenges and how to complete them - Dexerto
Fortnite

Fortnite Season 9, Week 7 challenges and how to complete them

v9.30 update, which included the surprise addition of a brand new consumable item in the form of Chug Splash, which can be thrown at teammates to instantly provide 20 health points to anyone in its radius.

While players are still getting used to the new items, they also have a brand-new batch of weekly challenges, which reward players with Battle Stars that are used to rank up their Battle Pass and unlock new items. 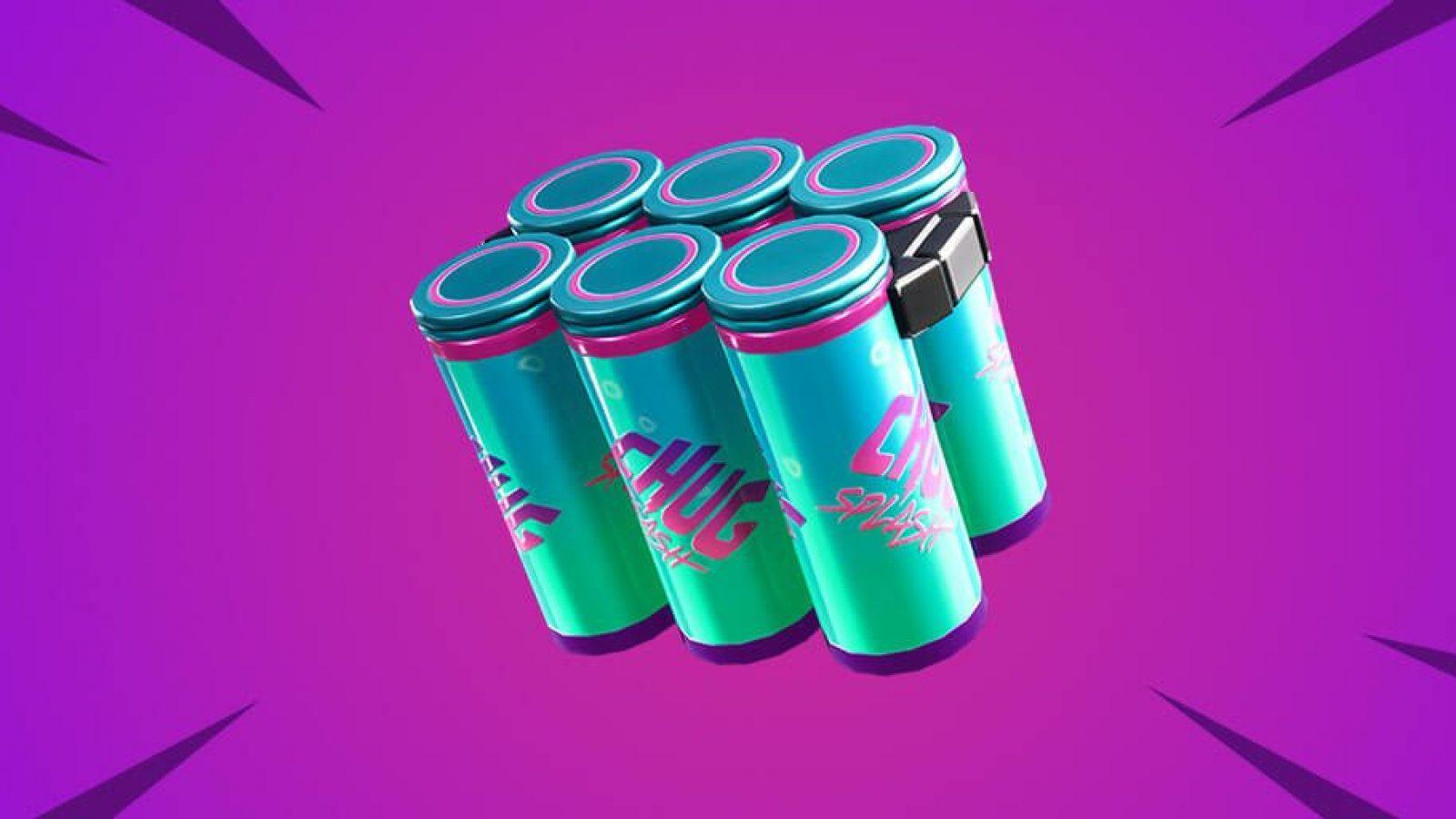 As always, the Week 7 challenges come in two parts. The first three challenges are free to anyone who owns the game, while the other four are exclusively available to players who purchased the Season 9 Battle Pass.

Successfully completing any four of the seven challenges will also unlock a 7,000XP reward, and completing all seven will move you one step closer to unlocking the Utopia skin, which requires completed weeks as part of its challenges. 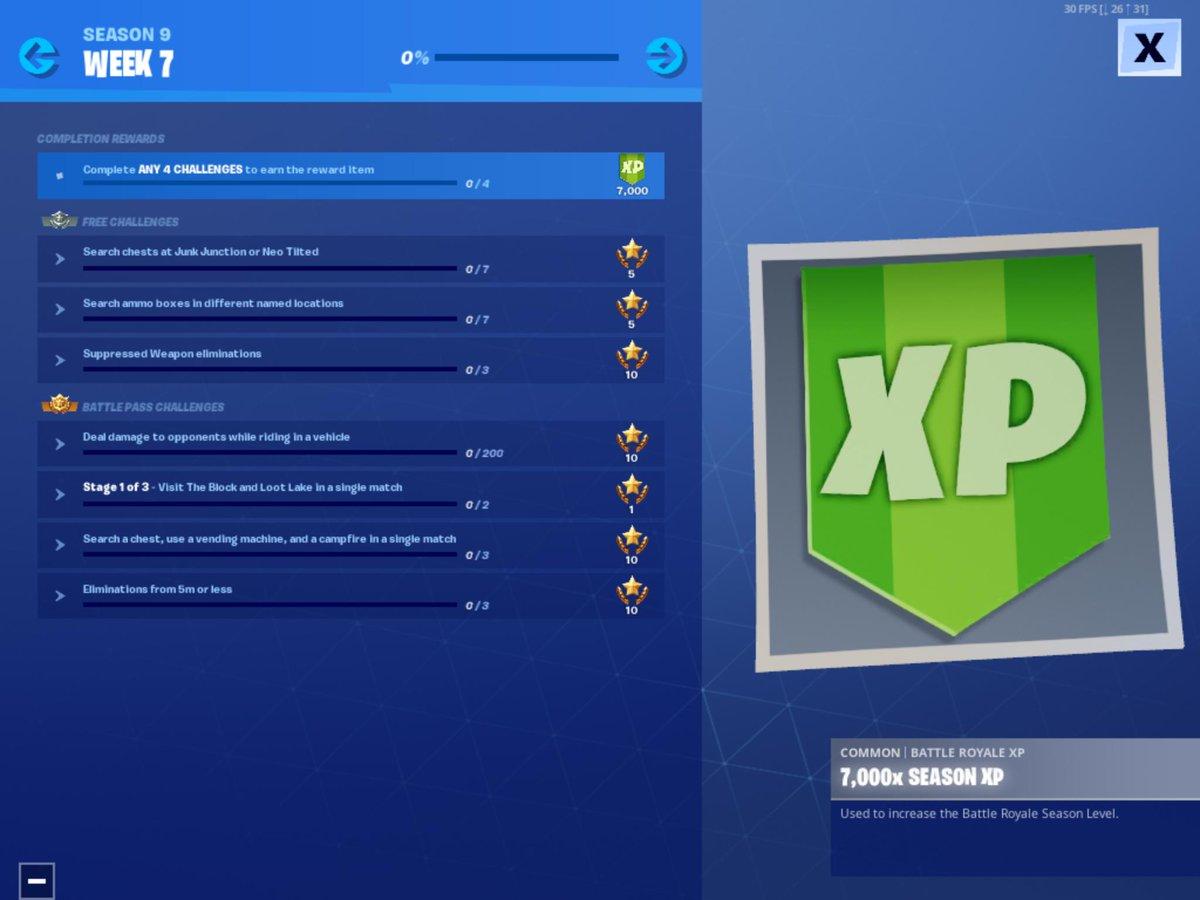 Completing four of the objectives will net players 7,000 XP.

Fortnite Season 9, Week 7 challenges and how to complete them

The first challenge of Week 7 sees players forced to visit either Junk Junction or Neo Tilted, and open seven chests.

This challenge doesn’t need to be completed in one match, so even if you head to the location and only manage to find one unopened chest, you can head back another time and add more to your tally.

Neo Tilted is the easiest of the two locations to complete this challenge, as it has more chests than Junk Junction, although this comes at the price of being a busier area, so be prepared to get into fights early in the match.

Players will also need to keep an eye out for ammo boxes, as they need to open seven of them at named locations to earn the Battle Stars for this challenge.

Again, it doesn’t need to be completed in one match, or in the same area, so any time you’re in a location that is named on the map like Pleasant Park or Mega Mall, keep an eye out for the green ammunition crates.

This challenge will require a little more hard work, as players will need to find kills with weapons which have a silencer equipped to the front of them.

Currently, the only suppressed weapons in Fortnite are the Suppressed Pistol and the Suppressed Sniper Rifle, so you’ll need to find and use these weapons if you want to complete this challenge. 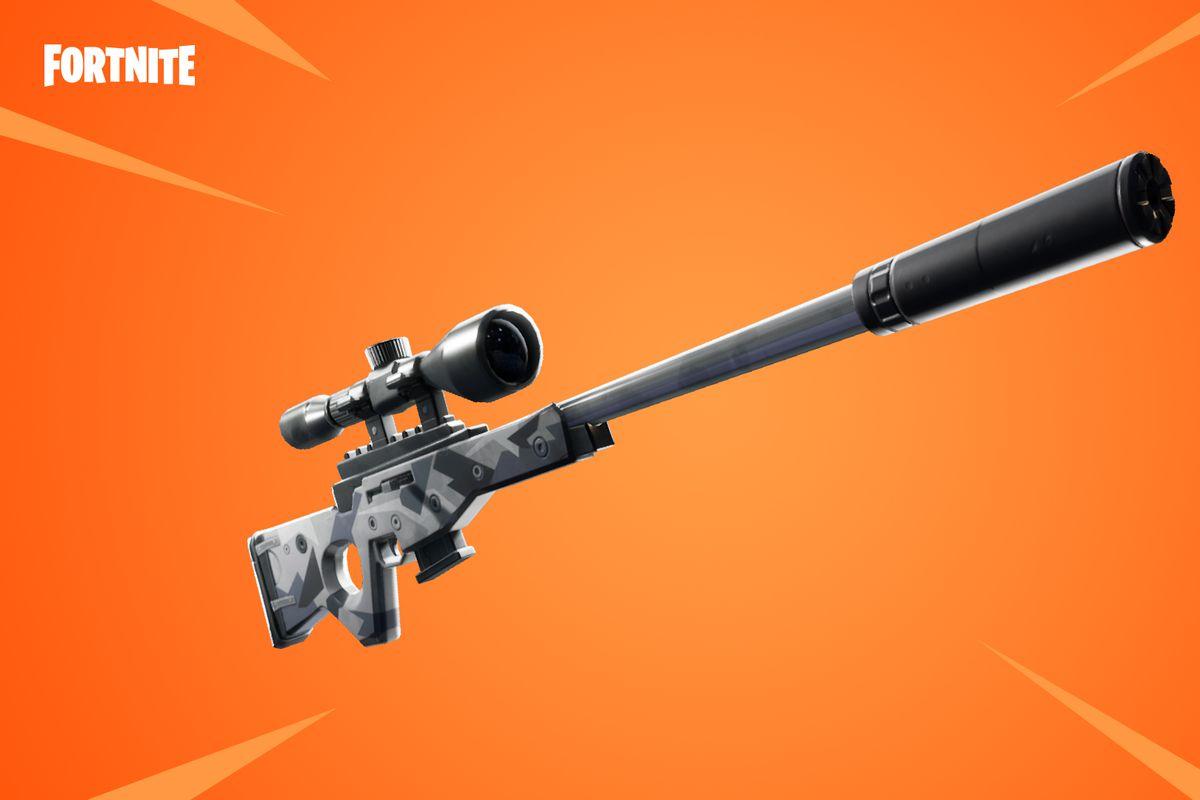 Players will need to find three kills with suppressed weapons.

Slightly more tricky, players must deal damage while riding in a vehicle, which means you may need a teammate to drive you around on a Quadcrasher to complete this challenge.

If you’re on your own, you can hop on a Drift Board, pull out your weapon, and fire at opponents.

Stage 1: Visit The Block and Loot Lake in a single match [One Battle Star]

The sole staged challenge in Week 7, Epic Games are asking players to visit two specific named locations in a single match in this challenge, with three different tasks designed to keep you moving around the map.

The good news is that while you must complete the stages in order, there is no specific order in which you must visit the locations in the singular stage, so in Stage 1, you can visit either of The Block or Loot Lake first with no worries of failing the challenge. 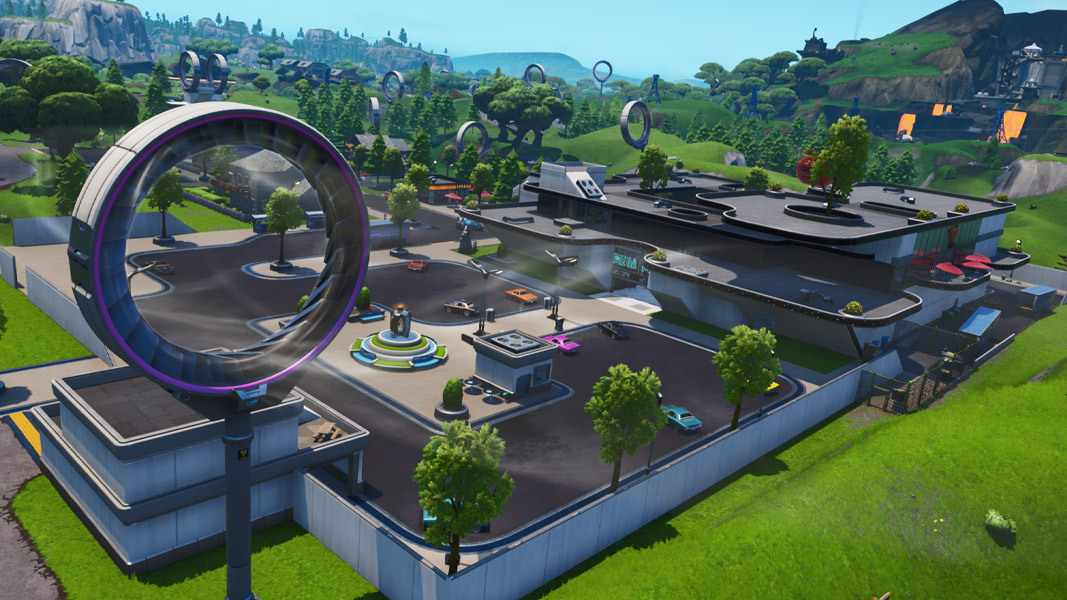 Mega Mall is one of six locations included in this week’s staged challenge.

Search a chest, use a vending machine, and a campfire in a single match [10 Battle Stars]

While this may sound difficult, it will likely be fairly straightforward, as the game’s map is littered with both vending machines and campfires.

The easiest way to complete this challenge is to head to Paradise Palms, which is the location with the most vending machines located inside at four. The hills surrounding the city are also home to four campfires, so finding one shouldn’t take long.

The final challenge will require you to get up close and personal with your opponents, as you must eliminate three of them within a range of five meters or less.

The easiest way to do this will be with a shotgun, as it often requires just a couple of shots to take down an enemy.