The Fortnite Battle Royale challenges for Week 9 of Season 7 officially went live on PC, PS4, Xbox One and every other platform on January 31. Here’s everything you need to know.

The Week 9 challenges were originally leaked by the well-known Fortnite data mining source FNBRHQ, the same source that leaked most of the upcoming skins and cosmetics found in Fortnite’s v7.30 patch files.

It would appear that the leaks were just as accurate as we’ve become accustomed to, as the official list looks almost identical to the leaks. The only change is the order in which the challenges are listed and which ones are exclusive to owners of the Battle Pass.

On the whole, the Week 8 challenges for Fortnite were pretty simple and vanilla, but the Week 9 tasks promised a much more interesting and diverse list of quests from the moment they were leaked.

The official list delivered on that promise when it was released on Thursday at 14:00 GMT (09:00 EST, 06:00 PST), offering players a range of challenges from shotgun eliminations to time trials. You can find the full list of Season 7, Week 9 challenges below:

As we mentioned above, the challenges look like they will be pretty interesting. There are two ‘stage’ challenges and Golden Balloon popping could prove difficult depending on the number of them that are added to the map.

It’s always possible that the Fortnite developers will make changes to one or two of the challenges by the time they go live but that wasn’t the case this week. Here are some quick guides to help you out:

How to complete the Season 7, Week 9 Fortnite challenges 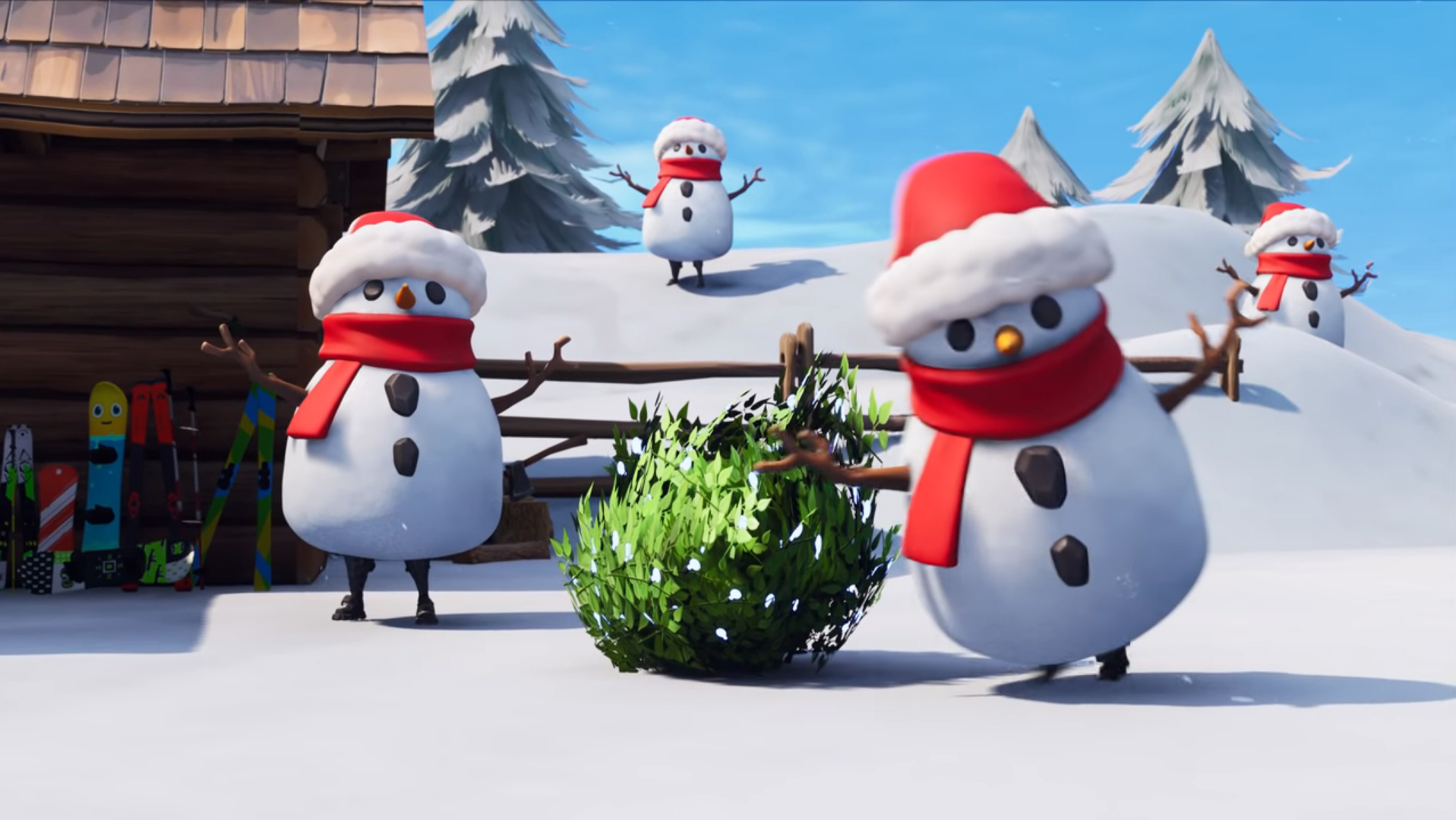 Beware of snowmen during Week 9!

Once you’ve completed all seven of the standard challenges for the week, check out our step-by-step guide on how to find the secret Fortnite Battle Star for Week 9 of Season 7.

Use a Sneaky Snowman in different matches

Sneaky Snowmen were added to the game on January 22 as part of the v7.20 update. The item can be used in two different ways and both will count towards this challenge.

Option 1: Use your primary fire button to throw a projectile that ‘creates a destructible snowman’.

Option 2: Use your secondary fire option and wear the Sneaky Snowman like you would wear the Bush.

Make sure you use a Snowman in a total of three different matches to complete this challenge.

The second of the stage challenges for Week 9 looks to be fairly simple – land at each named location and work through the stages. We’re expecting five stages in total and you’ll asked to complete them in this order:

The number of opponents you’ll need to eliminate in order to complete this challenge is three, but you can use both locations or stick to just the one.

Your best bet for elimination challenges like this is to concentrate on getting some good loot and then concentrating on picking up the kills. 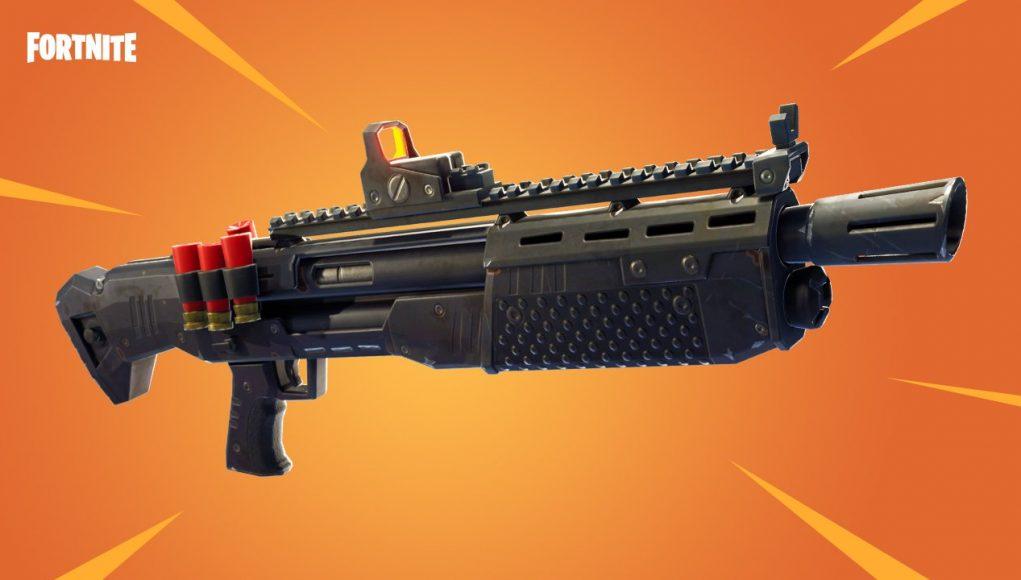 The Heavy Shotgun won’t be an option for the shotgun eliminations challenge.
[ad name=”article5″]

To complete this challenge, you’ll simply need to pop a total of 10 Golden Balloons. However, finding them could prove difficult.

Check out our full guide and map with all of the known Golden Balloon locations if you’re struggling.

Stage 1: Dance on top of a sundial

The first of the Week 9 stage challenges asks you to dance on top of different locations or points of interest on the map. We’re expecting three stages in total and you’ll need to complete them in this order:

Once you land on the locations described, simply use a dance emote from your emote wheel. If you’re struggling with the locations, check out our in-depth guide with locations for the dancing challenge. 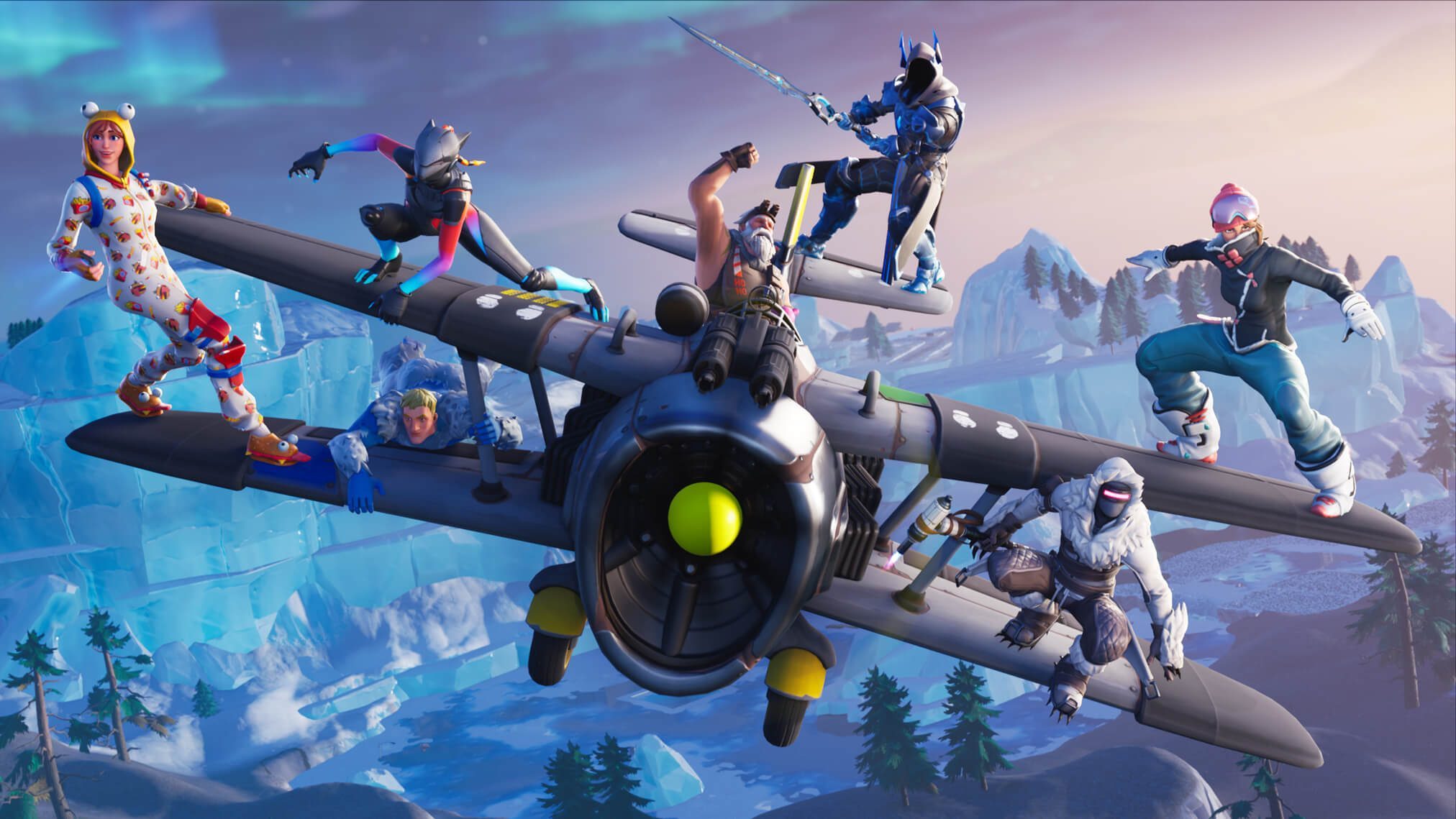 The Stormwing plane will make an appearance for one of the more difficult Week 9 challenges.

This is a pretty straightforward challenge – simply eliminate a total of three players with any form of shotgun. You don’t need to kill all three in one match, so completing the challenge over the course of the week shouldn’t be too difficult.

If you’re hoping to use the Heavy Shotgun, you’re out of luck as it was vaulted alongside THREE other weapons in the v7.30 patch.

In the past, time trials have been some of the most enjoyable and difficult challenges in Fortnite. We’re expecting that trend to continue with this Stormwing challenge, especially when you consider how many opponents will be desperate to shoot you out of the sky!

If you’re struggling, check out our Stormwing time trial guide for a detailed walk through.

As always, you can keep up with all the latest Fortnite news, leaks and gossip by following @Dexerto on Twitter.