Fortnite players have discovered a new use for Mounted Turrets

Fortnite players have found a new use for the Mounted Turret in conjunction with the pyramid-build in close-combat scenarios.

The Mounted Turret has been a point of contention since its release in v6.30. Since its launch, hotfixes to the item have already been applied multiple times.

YouTuber ‘Martoz’ demonstrates ‘vL_Niwra‘’s newfound strategy on how a Mounted Turret could be used in lieu of a traditional trap when engaged in a buildfight.

“Whenever you Pyramid someone that runs over you and you trap them in [and] you don’t have a trap to place but you do have a turret, all you have to do is place a turret on your floor and it breaks his ramp,” Martoz said.

Note, instead of using the actual Mounted Turret, all the trick requires placing the item under the opposing player to instantly change the dynamic of the fight.

The moment the turret is placed, it breaks the ramp and drops the player down to your level. This split-second change of scenery gives the opportune moment to take out a weapon and unload on the unsuspecting foe. 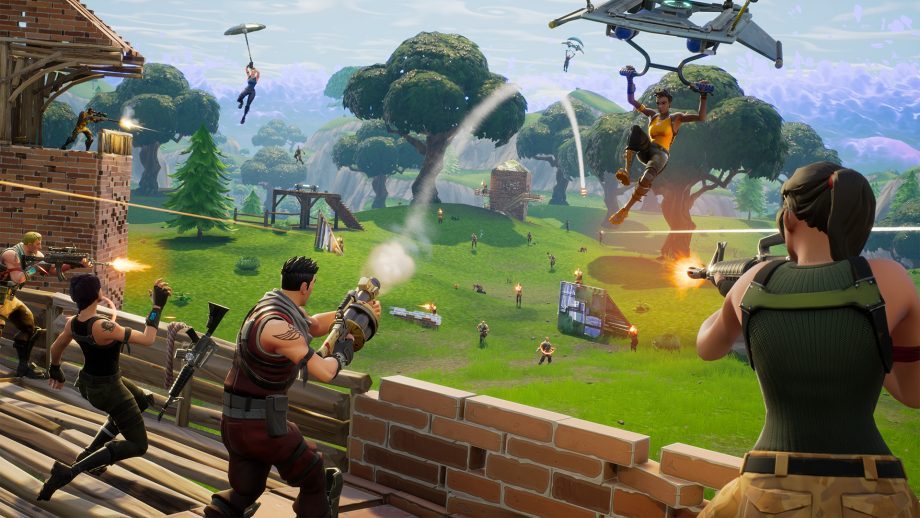 Since the Mounted Turret has been added, gunfights in Fortnite have only gotten crazier!

The trick is straightforward, but an interesting new twist on the Mounted Turrets’ application.

Like previous items before, whenever a new weapon hits the live servers players tend to reinvent its purpose in fun ways.

Epic Games have been trying to figure out the best combination of features to balance the Mounted Turrets, but this is likely a feature they never even thought of in the first place.