ANOTHER major nerf is coming to Mounted Turret in Fortnite

For the third time in a week, Epic Games are releasing another update for the Mounted Turret item in Fortnite Battle Royale.

A tweet posted by Eric Williamson, Design Lead for Fortnite BR at Epic Games, reveals that a hotfix has been rolled out that makes the Mounted Turret overheat faster and have a reduced headshot multiplier.

In addition, the 6.31 client update will also adjust collision volume to make it easier to hit players sitting in the turret from the front.

The tweet does not clarify whether these changes will apply to all modes, or just the default Solos, Duos, and Squads modes.

Previous updates to the Mounted Turret have been applied to only default modes, leaving the Turrets in Playground and other Limited Time Modes unaffected.

Some adjustments to Mounted Turret coming in a hotfix: it will overheat a little faster and have a reduced headshot multiplier. 6.31 client update will adjust collision volume making it easier to hit players from the front.

The aspects of the Mounted Turret addressed in this hotfix have all been concerns for the players since the item was first introduced in Fortnite last week, via the v6.30 patch update.

Many have complained about these very issues and expressed that Turret is too overpowered and makes the game less enjoyable to play, which is partly why some are calling last week’s update the worst in recent months. 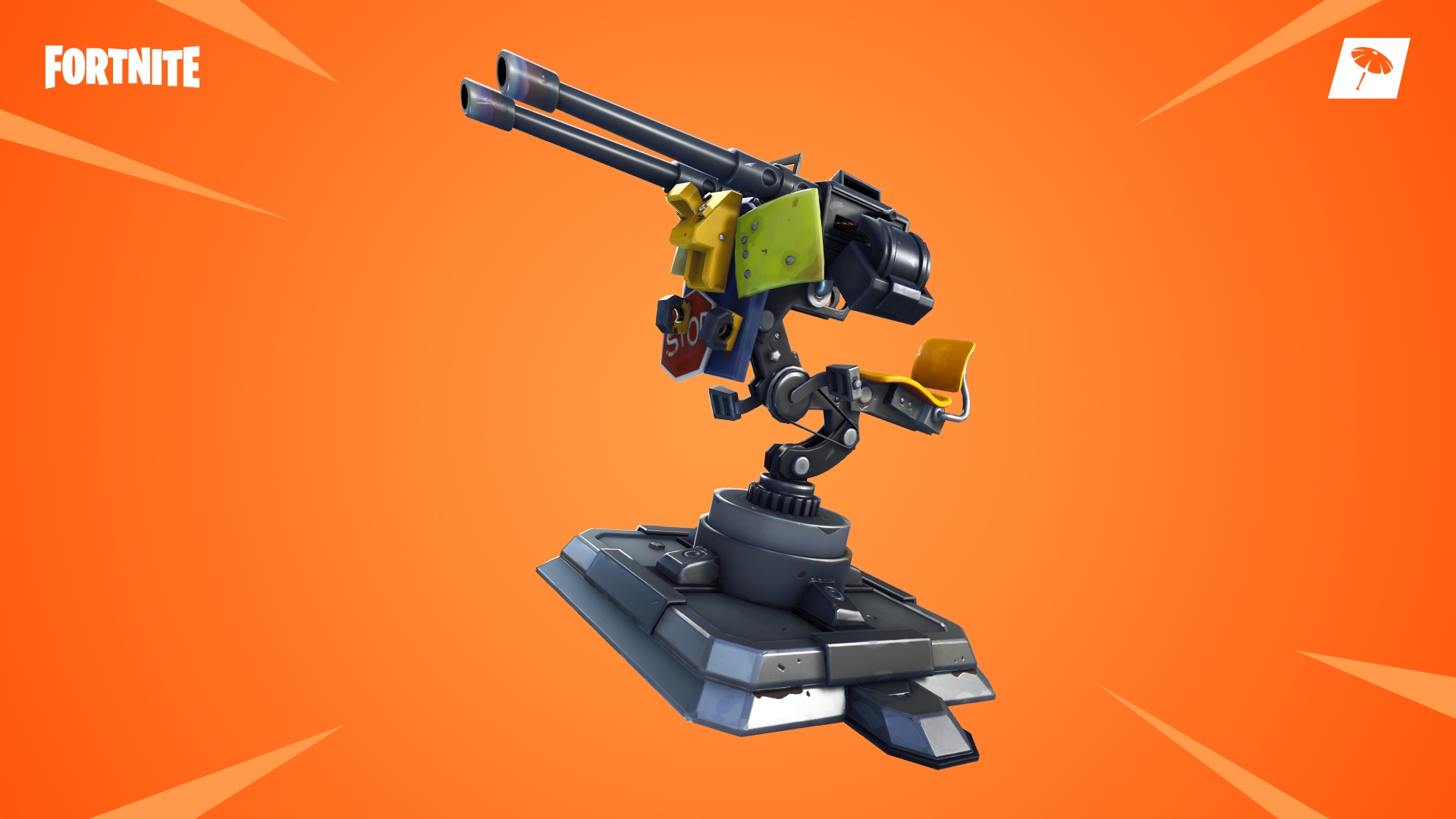 Since that update, the Mounted Turret has now been nerfed a total of three times. A day after its release, Epic reduced the structural integrity of the item, especially its floor, making it less difficult to destroy.

Just days later, a hotfix was rolled out that reduced the availability of the Turret in default modes, meaning that players now come across it less frequently than before.

It’s clear that Epic are in full damage control with this item, and it may not be too long until we see it vaulted for good.