A large number of v10.40 Update, with the intent that players will compete in matches against opponents who are close to their skill level.

This has led to players competing against opponents on different platforms, with console and mobile players finding themselves in the same lobby as PC users, something which has infuriated fans of the game. 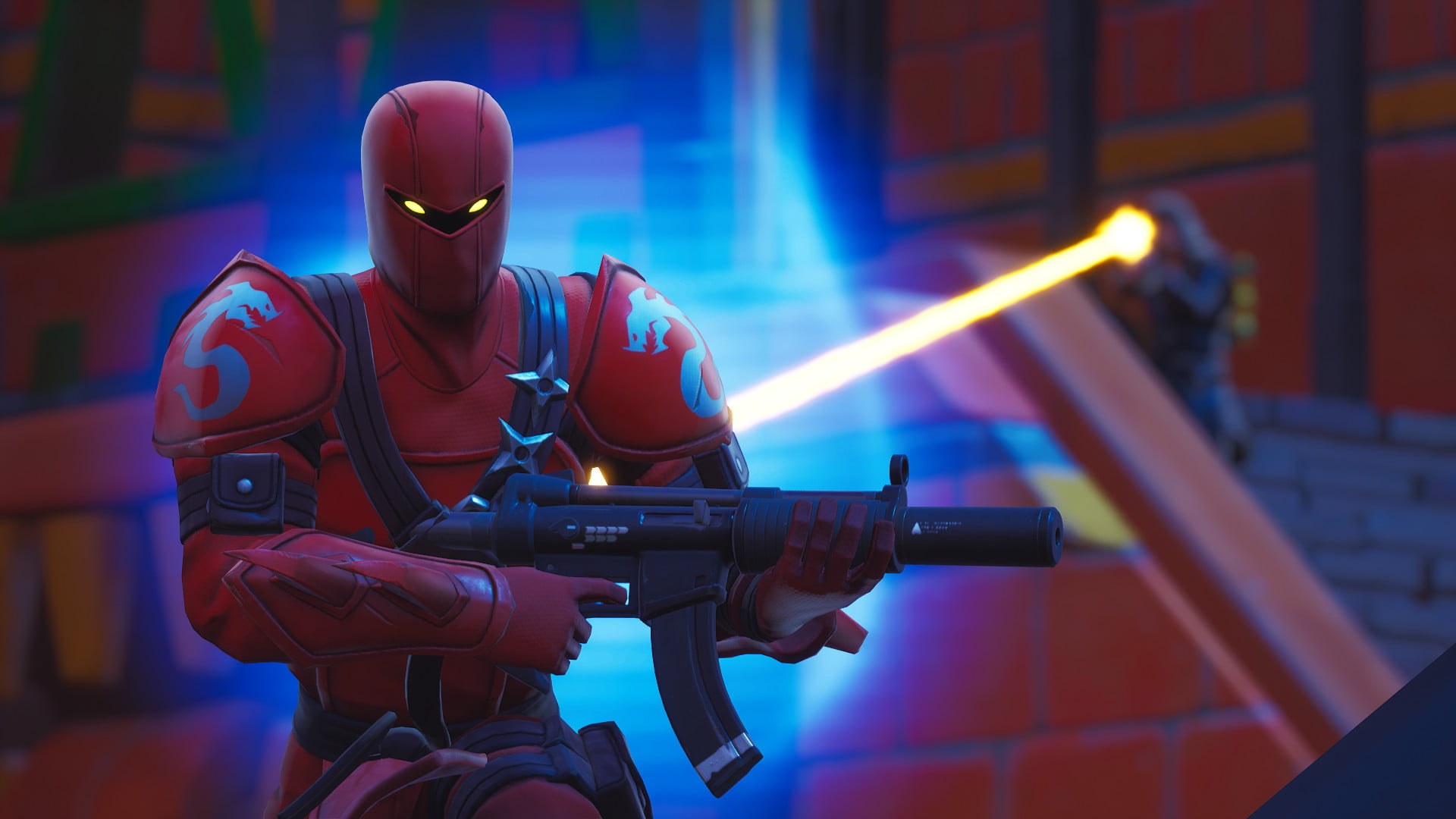 Fortnite players are competing against players on other platforms.

In several posts on Reddit, players aimed at the decision, venting their frustrations that Epic changed the system and that they didn’t specifically mention it in the patch notes for the v10.40 Update.

“This isn’t a glitch or anything,” wrote fuzzydoor. “Epic made solos cross-platform for all users since the addition of SBMM (Skill-based matchmaking). Not sure if it was on purpose or not, but it sucks for console and mobile users.”

Comment from discussion What the actual f**k he is on mobile in pc lobbies I checked his stats and he is actually on mobile.

Players competing in the weekly ‘Mobile Monday’ tournament are also unhappy, with a post explaining that most players believed that the matchmaking would only take place between their own platforms.

Pyrtec stated: “So 30 FPS (frames-per-second) will play those with 120+ FPS, how is this fair? Every platform has its own advantages and disadvantages, and giving them their own servers was the most equal.

Removed on the main sub. This needs to be spread, and it is not fair to those of us competing in tomorrow’s mobile Monday tournament. from r/FortniteCompetitive

Some went as far as to say that cross-platform play was going to force them to stop playing the game, with Reddit user shaggy235 claiming that it will “very quickly ruin this game” for them.

“This makes zero sense to me,” the Fortnite fan fumed. “Epic adds SBMM just to they can immediately put half the player base at a serious disadvantage? Ridiculous. The idea is that we should run into players of our skill level. How on earth is someone considered at my skill level if they are on a system with 1 milliseconds of input lag and 240 FPS?

“Cross-platform needs to be an opt-in decision. It makes absolutely no sense to me why they would force console to try and compete.”

While Fortnite’s Arena mode has implemented cross-platform play since its introduction to the game, this is the first time that core game modes have been affected in this manner, and many are not impressed, with threads about the situation on Reddit amassing thousands of upvotes and hundreds of comments.

Those playing on mobile devices such as smartphones or tablets will find themselves at an incredible disadvantage against console or PC players, with controllers or mice offering a much easier way to play than touch controls on those platforms, alongside huge performance boosts.

Whether Epic Games will address concerns from the community remains to be seen, and the developers have refrained from commenting on the complaints thus far.