Just before the snow and the ice crashed into the world of Fortnite Battle Royale for Season 7, one player tried to save their favorite destination from the iceberg.

Flush Factory, which has been a location on the game’s map since the very first season, has now been replaced by Happy Hamlet.

The factory would regularly be seen completely destroyed by gamers for materials, but is now no longer available on the map. The other destinations cut from this new season are Greasy Grove and Viking Village, making way for the incoming Frosty Flights and Polar Peak.

But, despite those incoming changes, u/Smithstirini had other ideas.

With news breaking that one of their favorite locations was soon going to be destroyed and smashed into by a huge iceberg, Smithstirini built a huge dome around Flush Factory in an attempt to protect it.

He posted his project to Reddit on December 6, which will have been deemed unsuccessful when the player downloaded the new Fortnite v7.00 patch. 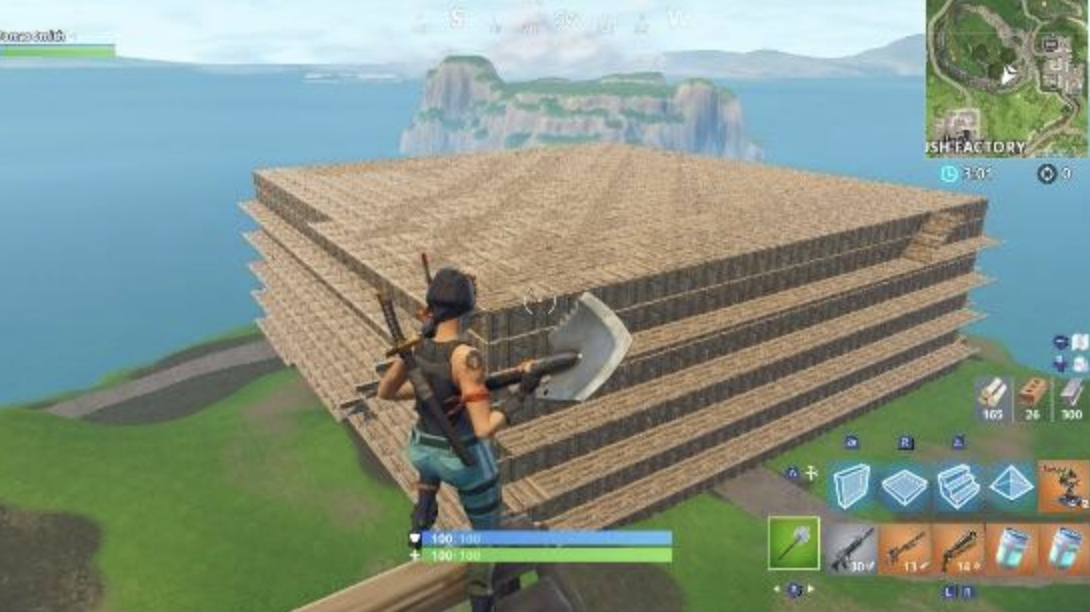 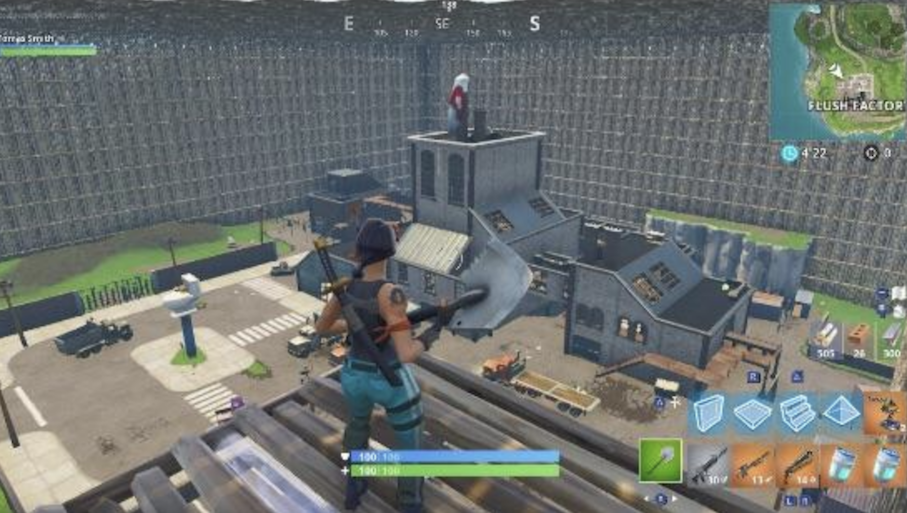 Flush Factory encased in a dome of materials, before being cut in Fortnite Season 7.
[ad name=”article3″]

It was not only locations which were removed from the game as a result of the new Season 7 update, though, as six items have also been vaulted.

Many ew features have been added to the game as well, with the addition of a brand new X-4 Stormwind fighter jet and several ziplines changing the complexion of Battle Royale mode.

Many players have been left impressed with the new content too, sharing their exciting dogfight and zipline clips on social media since the patch went live on December 6.