Epic Games has selected another fan creation and added it to The Block in Fortnite Battle Royale, in place of the original Risky Reels.

The new location, Risky Runways, has a very unique design. It features a number of X-4 Stormwing attack planes, which lay on top of a huge metal structure, making it very different from the other destinations on the game right now.

Risky Runways takes the place of Grimey Greens factory, which was added to the map on December 18. 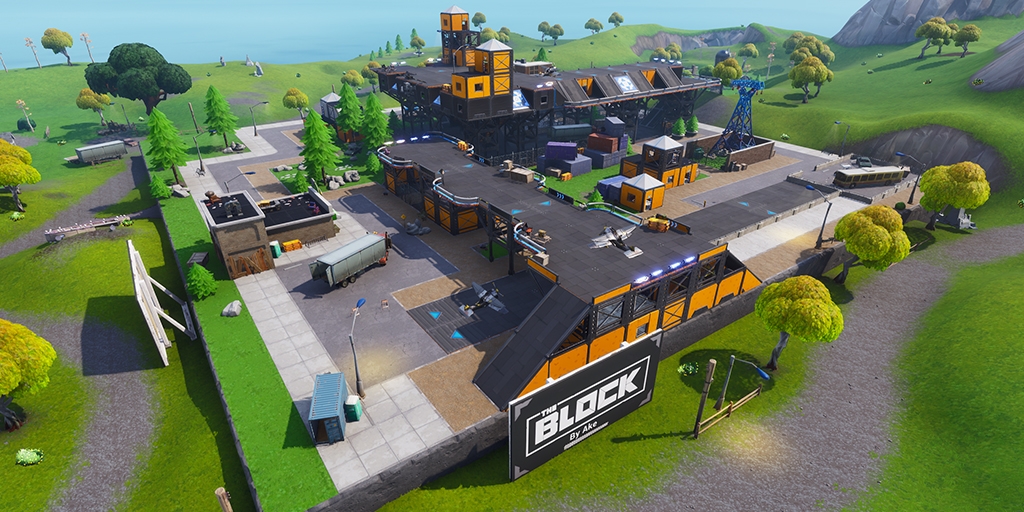 Risky Runways, the new location on ‘The Block’ in Fortnite.

Other features of the new area include ramps, cargo containers and – you guessed it – runways.

The creator of the design, Ake, has posted a promotional video for his project on YouTube, which will have been designed on the game’s Creative mode.

Creative mode was added to Fortnite at the start of Season 7 and allows players to let their imaginations run wild as they can create their own designs with unlimited materials.

The v7.00 update also saw the departure of Risky Reels from Fortnite – as it was replaced by The Block – with Flush Factory and Greasy Grove also exiting the game after an iceberg crash into the Southwest side of the map.

Epic Games recently rolled out the v7.10 content update, which included the arrival of Christmas presents to the game for the festive period, however, another patch is set to arrive on December 30 just in time for New Years.