Some important changes to Fortnite Battle Royale look to be on the way with the upcoming v7.20 update set to be released later this week.

With every Fortnite update, Epic Games introduces a number of changes and it looks like the upcoming v7.20 will be no different.

In addition to more weapons being added to the Vault, items and vehicles will be seeing some major changes with this update.

Epic Games Design Lead Eric Williamson Tweeted out a quick update letting everyone know just what they could expect once the update finally drops.

Perhaps most importantly, tweaks will be made to the availability of shields, which has become a major talking point within the community over the last week.

With Glider Redeploy being added in as an item, players have noticed that the loot pool has become a bit diluted, making the ever important shields far less likely to show up.

Epic has clearly listened and will be adjusting shields to hopefully bring them more in line with how they were before last week’s update. 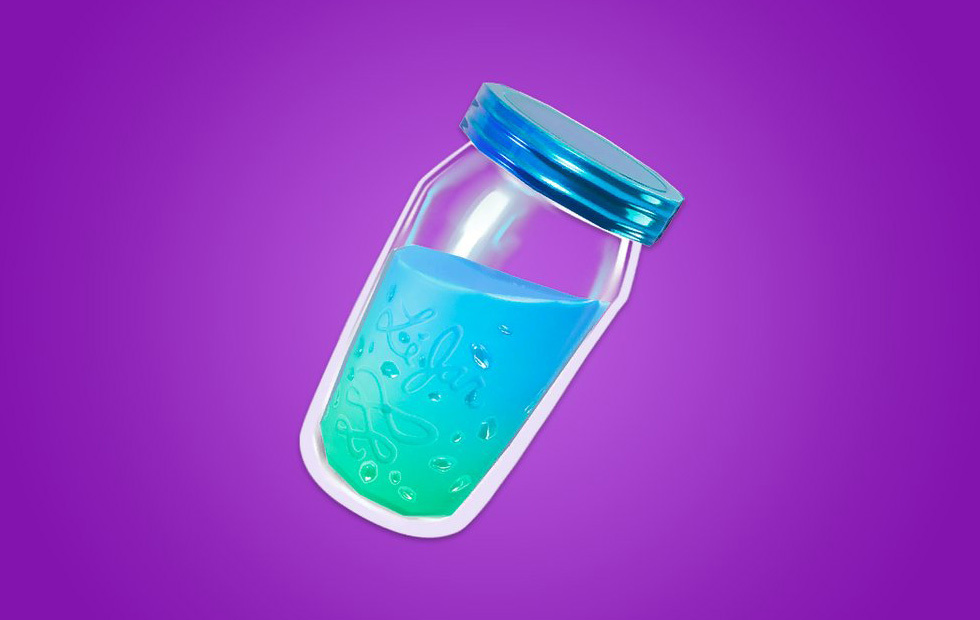 Fortnite’s various shield potions should be much easier to find after the v7.20 Content Update.

More than that, both mobility items and vehicle spawns will be seeing changes, which is yet another thing the community should no doubt be happy to see.

Given the negativity surrounding the infamous X-4 Stormwing, having it spawn less should be welcomed news to the community.

Last, but not least, the Quad Launcher will officially be vaulted with tomorrow’s update.

That’s not it, though, as Williamson said that “a few more vaults” will be coming with the update, meaning that players should get time in with their favorite weapons and items before it hits since there’s no telling what might be vaulted. 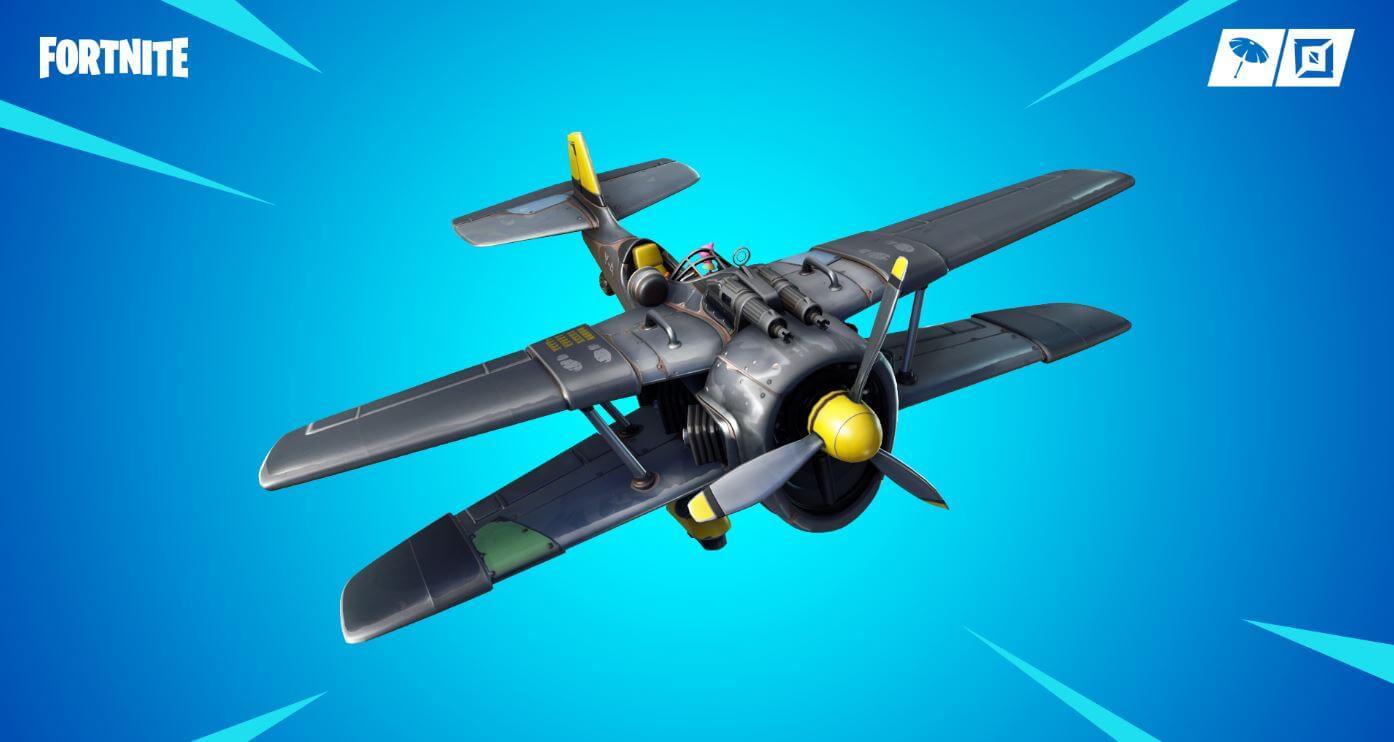 The much-talked about X-4 Stormwing might be a bit less prevalent once the v7.20 Content Update drops.

As always, be sure to follow us on Twitter @Dexerto for all the latest updates on everything Fortnite-related.