Fortnite Battle Royale’s Christmas event is on the horizon and a whole host of new skins, as well as cosmetics, have been leaked for fans to take a look at.

Data miners have already uncovered a number of changes to the Fortnite Chapter 2 map for the holiday season, including a first look at what the map will look like completely covered in snow, although it appears they were just scratching the surface with that reveal.

So, without further ado, let’s take a look at all of the leaked content. 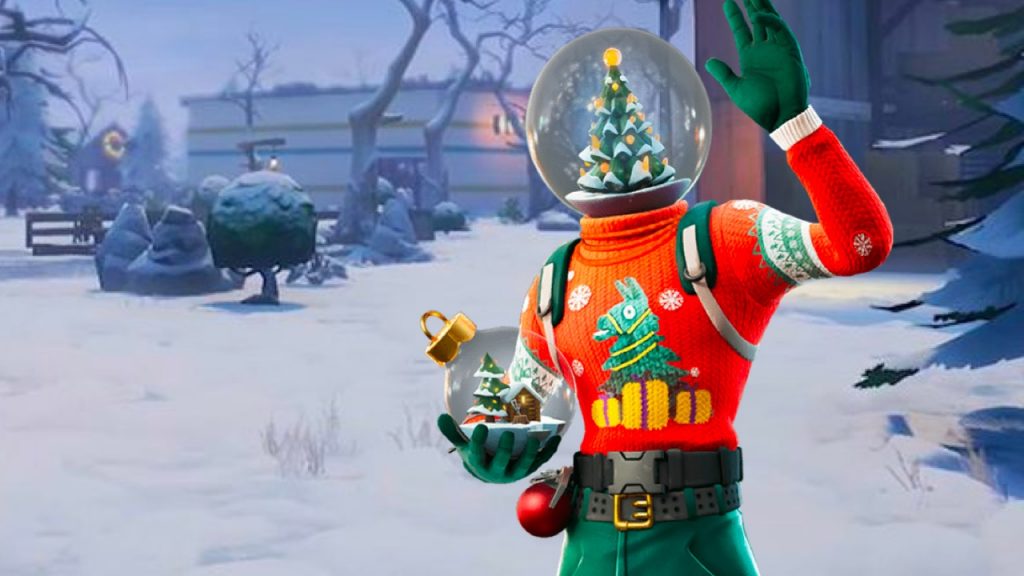 Fortnite’s Globe Shaker skin was the first to be leaked following the v11.20 update.

Serial Fortnite leakers HYPEX, xKleinMikex and Lucas7yoshi have been posting a number of new skins to their Twitter accounts, giving players an idea of what to expect from the Fortnite Item Shop’s newest additions in the coming weeks.

The selection is broad but there are some standout leaks from this update, with a new ice-themed Cattus monster outfit and a brand new Fish Stick character as well.

The full list of leaked skins and styles can be found below.

Oh and these styles pic.twitter.com/DXLekEDZVX

cattus has a non frosted variant

ignore the most scuffed variant thing ever pic.twitter.com/KdnpXvxmor

It goes without saying that many of these leaked skins are like nothing we’ve seen before in the battle royale game, with some interesting spins on previously added outfits as well.

That’s not all, though, as there’s a boatload of cosmetics to look at as well. 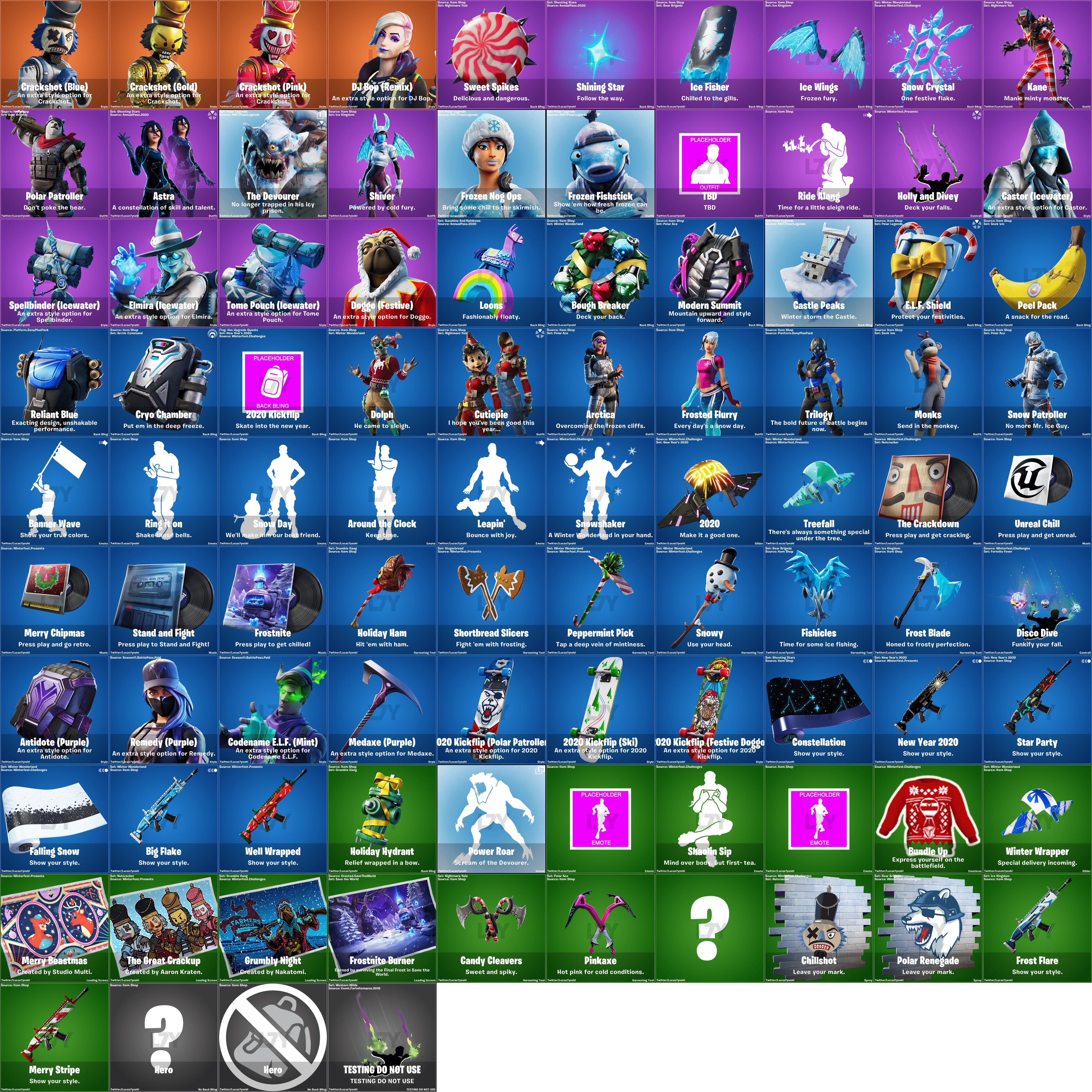 Here’s all of the leaked Fortnite cosmetics following the v11.30 update.

With the Christmas event very much around the corner now for Fortnite Battle Royale players, there will no doubt be a number of these leaked items added to the Item Shop in due course.

Whether you’re looking for new skins, skin styles, weapon wraps, or back blings, it looks like Epic Games have all bases covered for the festive season.