Epic Games have announced they plan to continue updating and improving the popular Playground game mode in Fortnite Battle Royale.

Along with those, Epic will also be adding extra ramps, dotted out around the map, for players to find and be creative with. 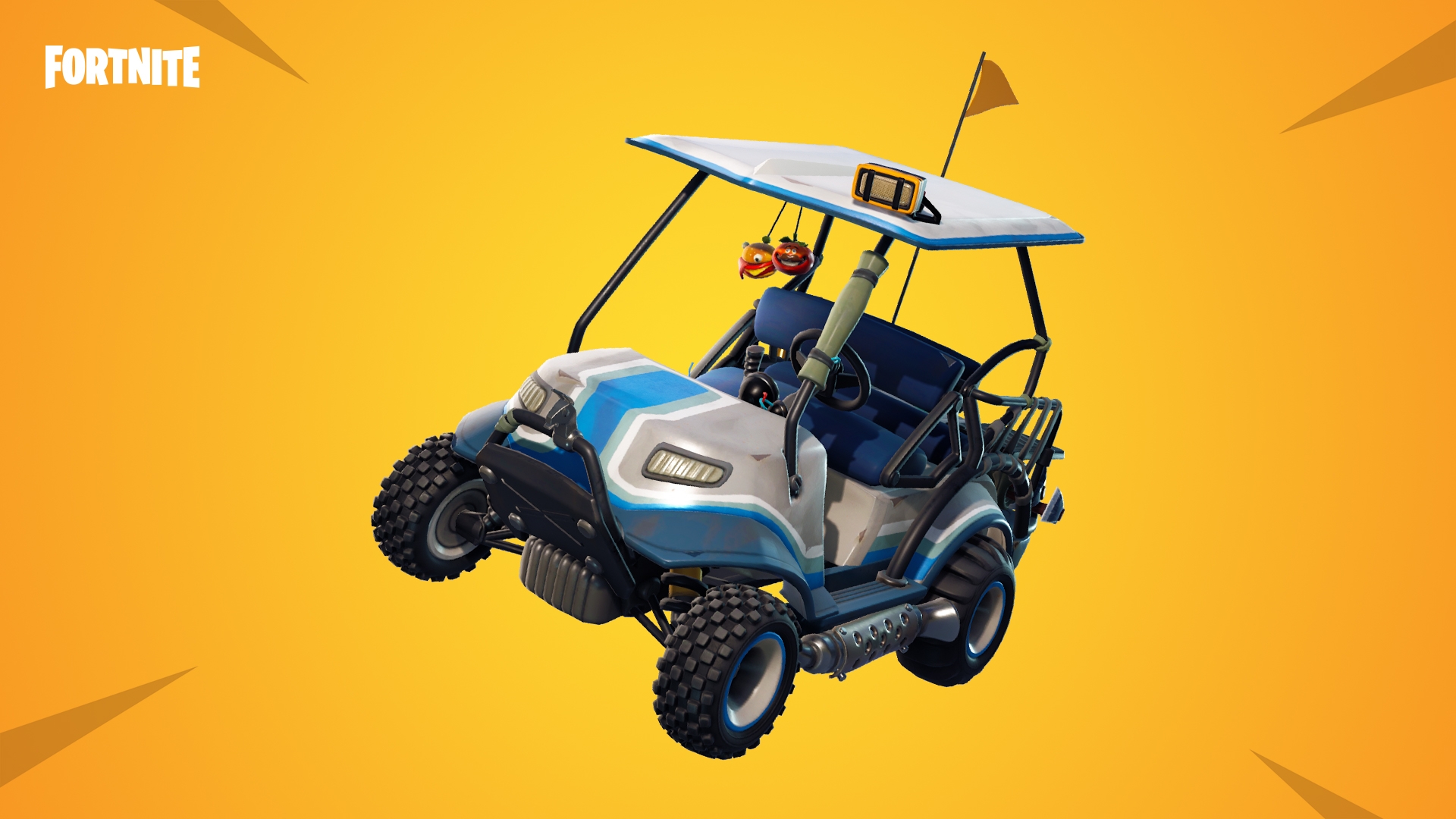 ATKs have been a popular addition to Fortnite.
[ad name=”article2″]

Finally, Epic plan to add new options for Playground mode, which will allow players more control over their Playground experience, however what these options are have yet to be announced.

Playground has been an immensely popular game mode since it was reintroduced to the game as a permanent feature in July 2018. Playground mode allows players to build and explore in an empty island, devoid of opponents.

The State of Development for August also included new information regarding weapons balancing, along with new information on a potential esports mode for professional events.

While Fortnite have announced these changes, there is no official date for their release.