With the holidays fast approaching, the next few weeks are set to be a jolly time for Fortnite Battle Royale and its vast player-base.

Players can expect Fortnite lobbies to be filled to their brink for the next month or so, especially with so many of the younger players on vacation from school.

With the game as popular as very, more and more kids are going to want cosmetic items as presents, rather than actual gifts.

Reddit user ‘RaphDaPingu’ has come up with a suggestion that could make it even more enjoyable  to play Fortnite during the holidays, which would involve Epic Games unlocking every single cosmetic item for Christmas Day, which is December 25 in the United States.

“Just for Christmas Day, unlock every single item in Fortnite (including default skins) for everyone,” he wrote. “So we all could enjoy our day playing with the items we always wanted.”

Just for Christmas day, unlock every single item in Fortnite (including default skins) for everyone, so we all could enjoy our day playing with the items we always wanted. from r/FortNiteBR

It seems that when the Reddit user says every single item, he means literally every single item, which would include some of the rarest and least seen items in the game, such as the Black Knight and his shield, shown in the image above.

Some of the items, such as the Black Knight skin, can never be obtained again because they weren’t sold in the Item Shop and were rewards for players who reached certain tiers in past seasons’ Battle Passes. 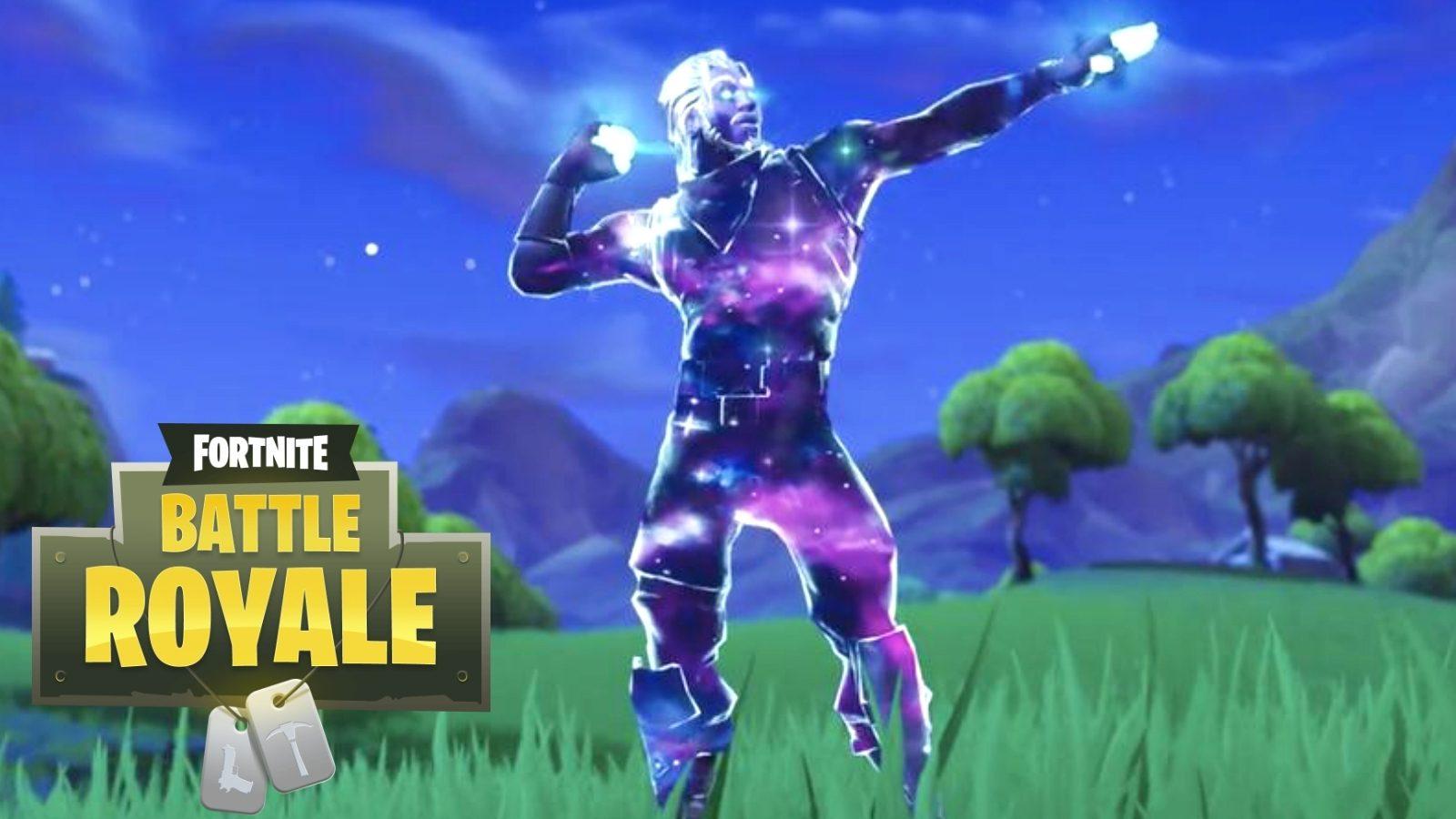 This holiday suggestion would allow players to use the rarest items, including the Galaxy skin, which is only available to those who purchase high end Samsung Galaxy products.

If this suggestion becomes reality, it would allow many players to don the cosmetic items they would otherwise never be able to, which would be a great gift Epic Games could bestow upon its loyal player-base.

Whether or not Epic would decide to do such a thing remains a whole other question, although it would seem that unlocking every item for a single day wouldn’t really hurt a company that’s bound to make insane revenue in the coming weeks anyway.