In celebration of Super Bowl weekend, Fortnite Battle Royale has come out with a new NFL Rumble Limited Time Mode themed after the big game.

Fortnite has a long history of incredible collaborations with huge entities like Disney, Marvel, the artist Marshmello, and are now back with a renewed mash up with the National Football League.

Fortnite reintroduced NFL outfits to the in-game shop on January 28 but are now launching an LTM to further celebrate the big game on February 3. 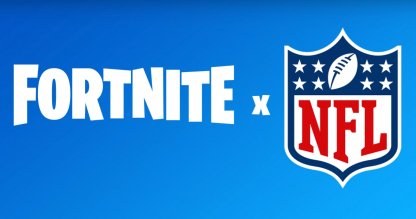 The partnership between the two entities might be odd for players who aren’t familiar with the sport, but that’s kind of the point.

NFL Rumble takes two teams with 20 players on each side to wage all out war to see who can get to the 100-kill mark the fastest.

In the mode, teams will represent one of the two sides that will be competing in Super Bowl LIII. Even if a player doesn’t own the skin, the mode will still fit them in New England Patriots or Los Angeles Rams gear to take down the other side.

Moreover if players visit the item shop on February 2 at 4:00 PM PT / 7:00PM ET, they can pick up a free Pigskin Toy to prep for the annual game. 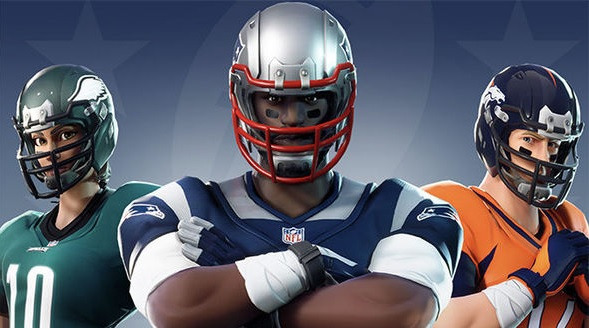 The NFL season is almost over, but football madness is just getting started in Fortnite.

The NFL has been making a bigger push to break into the gaming market with recent Madden 19 tournaments, a new Super Bowl commercial with popular Twitch streamer Ninja, and now this LTM in Fortnite.

The LTM is a perfect springboard for players to get an interest for the Sunday game, or just have a chaotic blast with a new Fortnite mode.