As is always the case after the a major Fortnite update, data miners have been hard at work finding things in the v6.21 patch files.

The v.6.21 update, which was released on November 1, included a number of major changes to the game, including the introduction of the all-new ‘Balloons’ and the vaulting of three popular weapons.

It also marked the start of Week 6 for the Battle Pass due to the fact that it was delayed by 24 hours. This means that the Week 6 challenges will also go live at some point on November 1.

Thanks to some leaks, though, we can already show you what the Week 6 Hunting Party loading screen will look like!

The Week 6 loading screen, shown below, will be unlocked when you complete all seven of this week’s challenges and will contain a major hint for completion of the sixth Hunting Party challenge. 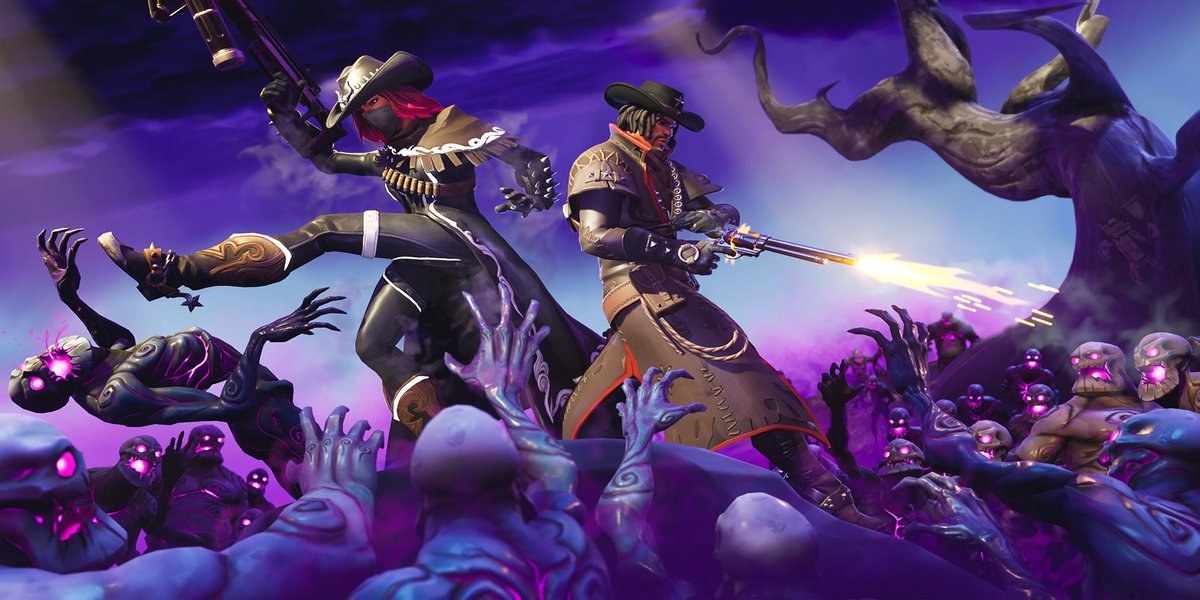 This is definitely one of the cooler loading screens that we’ve seen, showing two characters fighting off a hoard of the recently introduced Cube Monsters and nearly being overwhelmed.

The Cube Monsters were added to the game as part of the Fortnitemares Halloween event in Fortnite Battle Royale and can be found most commonly around the corrupted areas of the map that the cube created in Season 5.

Other leaks to come out of the v6.21 update include a number of new skins and cosmetic items, one of which seems to be a spooky version of the Cuddle Team Leader outfit!