For those unfamiliar with the term, Fortnite Founders refers to anyone who has purchased the Save the World mode of the game, since that came before the much more popular battle royale mode.

Epic Games have periodically rewarded those players by giving them exclusive cosmetic items to use in the BR, and that appears to be the case yet again, according to the latest series of leaks.

After the release of the v7.30 game update on January 29, prominent YouTuber and Fortnite data miner @HYPEX found a new glider and pickaxe in the game files that appear to be designated for Fortnite Founders.

The glider features a camouflage design with metallic blue stripes running across, while the pickaxe has a neon pink color scheme and it’s shape is similar to other traditional pickaxes. 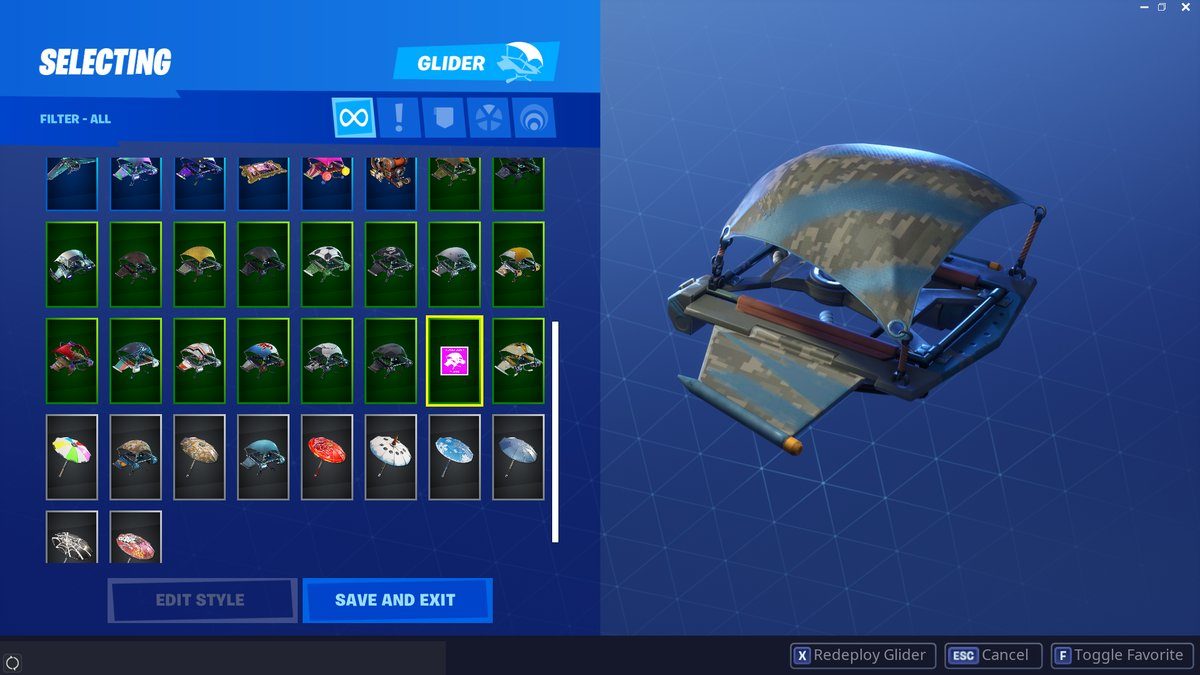 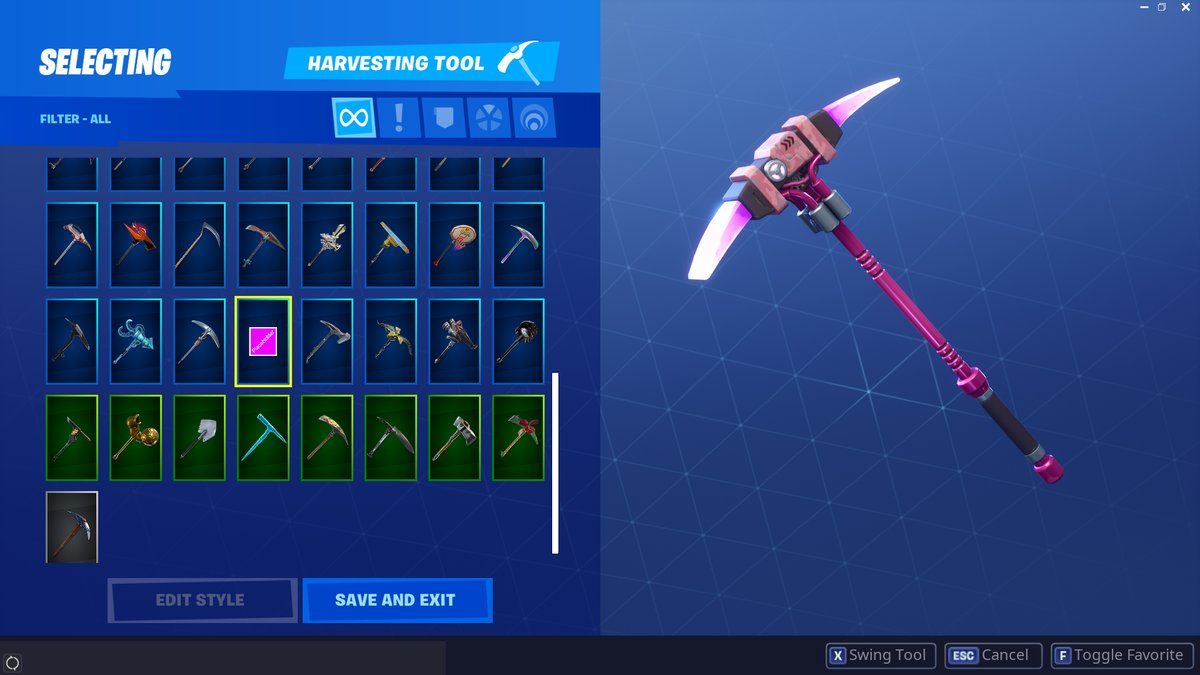 There is very little information available about these two new items other than their leaked images, as their names, in-game descriptions, and designated rarities have not yet been discovered.

As for their release date, both files are marked as “TBD,” meaning that they’ll likely not be released in the upcoming week but could be released sometime in the near future. 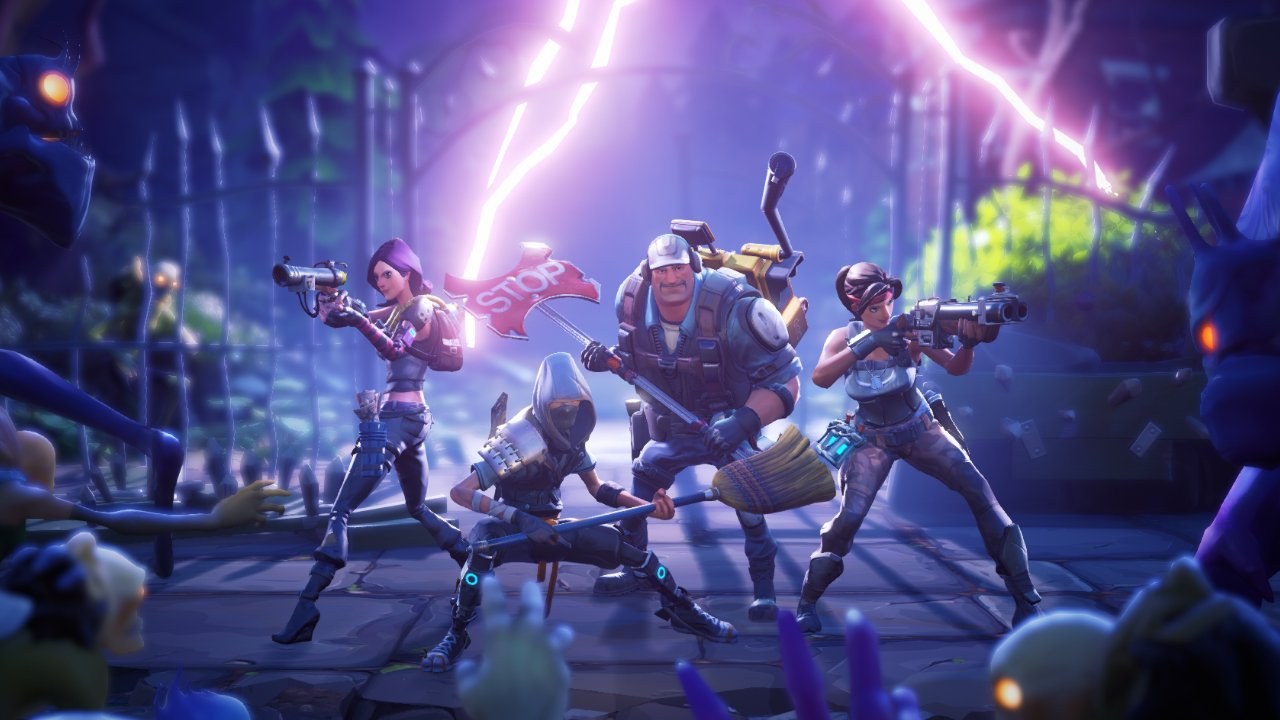 Those who purchase the Save the World mode sometimes receive exclusive content for battle royale.

Of course all of this is based on leaks and should not be treated as anything more than speculation until Epic Games officially confirm and/or announce this promotion.

If it does turn out to be legitimate, it would not be the first time that Epic have rewarded Fortnite Founders with exclusive cosmetic items.

Earlier in 2018, those who purchased the Save the World mode received the Rose Team Leader and Warpaint outfit skins along with their respective back-blings – Skirmish and Pursuit. 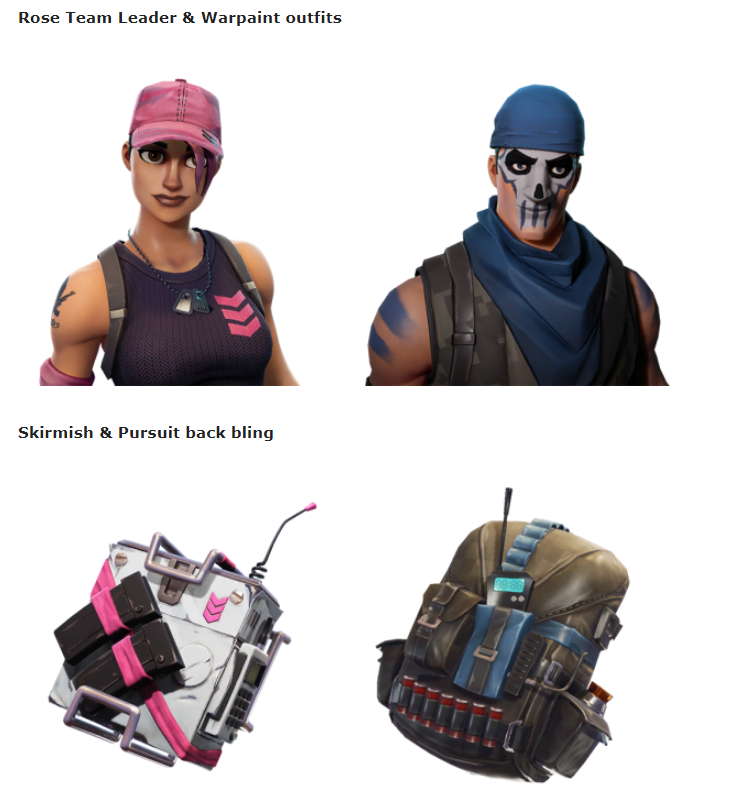