Fortnite: Everything you need to know about the new modes - Team Rumble LTM and Alchemist Pop-Up Cup - Dexerto
Fortnite

Fortnite: Everything you need to know about the new modes – Team Rumble LTM and Alchemist Pop-Up Cup

These modes were added via the v6.31 game update, which went live in Fortnite early in the day on November 27.

The Team Rumble LTM is a large team-based mode in which two teams of 20 players fight against each other to see which side can get to 100 eliminations first, which is what’s needed to clinch Victory Royale.

Respawning is enabled in this mode, so each player gets to spawn back into the game five seconds after getting eliminated, and they get to keep their inventory.

Players will respawn with a random type of ammo after getting eliminated, as well as either 120 Wood, 90 stone, or 60 Metal materials. As far as weapons go, only Uncommon (green) or higher rarity weapons are available in this mode. 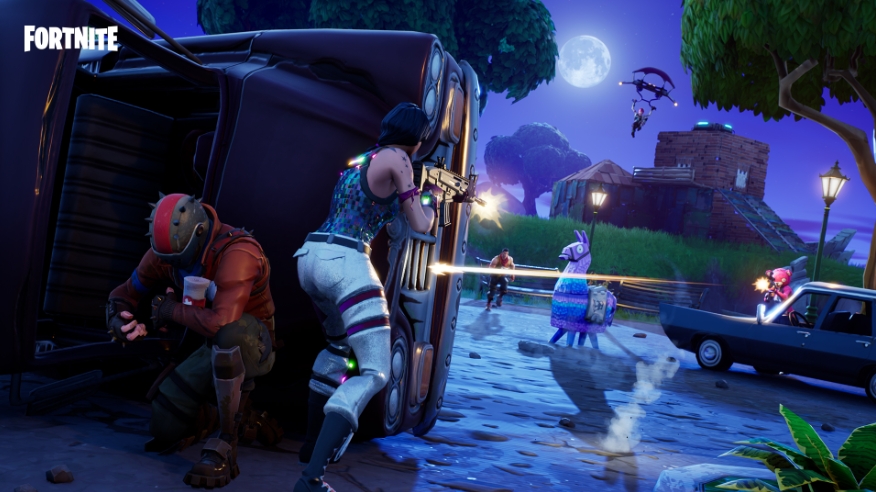 The other new mode is called the Alchemist Pop-Up Cup, which is more of an in-game event rather than a Limited Time Mode.

Much like the Scavenger Pop-Up Cup before it, the Alchemist version is a Duos in-game tournament that tests temporary formats and game adjustments, which are subject to change daily.

In this mode, players will load into dedicated lobbies against other pairs in the same tournament and try to score as high as possible. Those who score 20 or more points will receive a special Pin to mark their achievement. 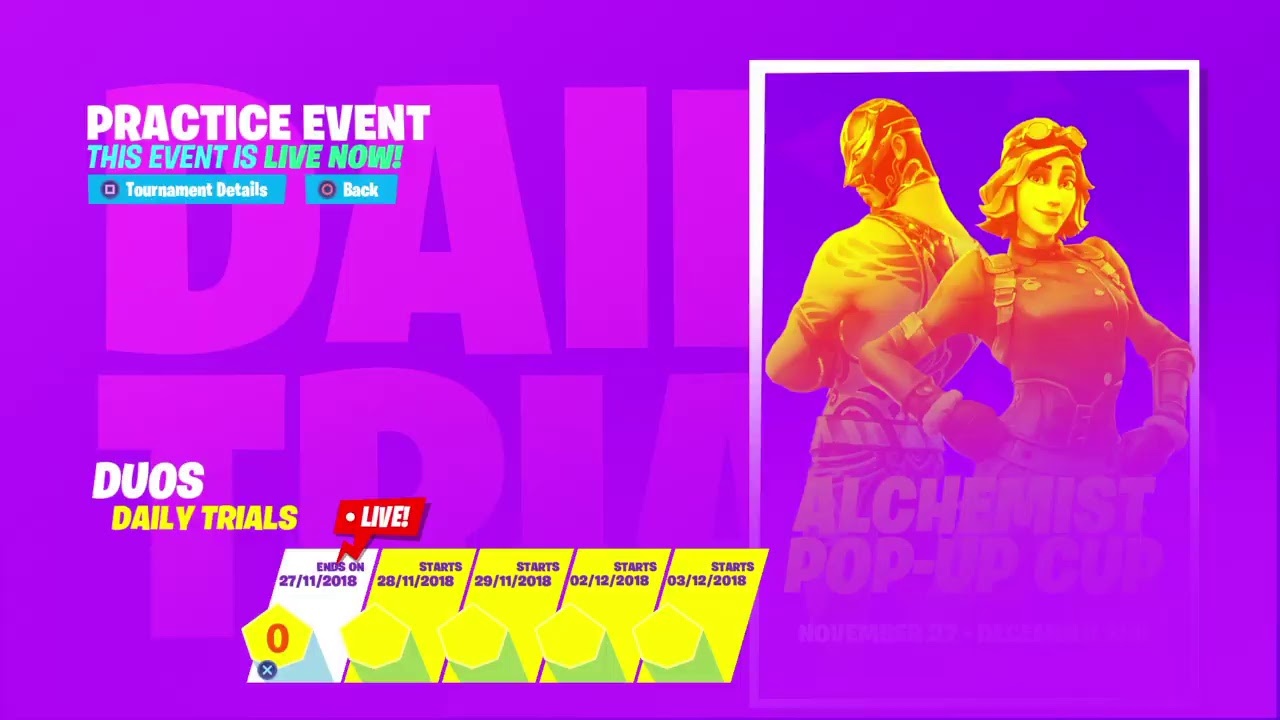 For now, these are the initial settings of this mode, as provided by Epic Games:

While nothing has been officially announced, the Alchemist Pop-Up Cup settings could be used for a possible upcoming open tournament, much like how the Scavenger version was used for the Winter Royale Qualifiers.

More details about the v6.31 game update, including an in-depth look at the entirety of the patch notes, can be viewed HERE.