While only 200 players each from North America and Europe made the cut after Fortnite’s Winter Royale qualifiers, it looks like there may be some hope for those who fell just short.

The Winter Royale qualifiers took place over the course of two days on November 24 and 25 as players competed using the in-game tournament system to rack up enough points to qualify.

Despite the majority of players not making the initial cut, Epic Games Esports Coordinator Matt Layman announced some good news for such players on November 27.

In a series of Tweets, Layman confirmed that there will be alternates and substitutes invited to the Winter Royale Finals in the event that someone in the Top 200 fails to show up.

The eligibility survey is going out now to the top performers of #WinterRoyale.

We’ve also included a small number of alternates/subs who are just outside the top 200 to fill any missing spots.

Given that the Winter Royale was announced without much notice, it wouldn’t be too surprising to see some players unable to compete due to prior commitments made.

While Layman did confirm that emails were sent out to players outside of the Top 200, he also clarified that simply receiving such an email will not guarantee your entry to the Finals.

“For clarity: If you receive an email, but are outside the top 200 – you are considered an alternate. Depending on the eligibility survey, you may be moved into the top 200,” Layman wrote in a follow-up to the original Tweet.

One of the main eligibility requirements for the Winter Royale is that players must be 16 years of age or older by November 29, 2018. 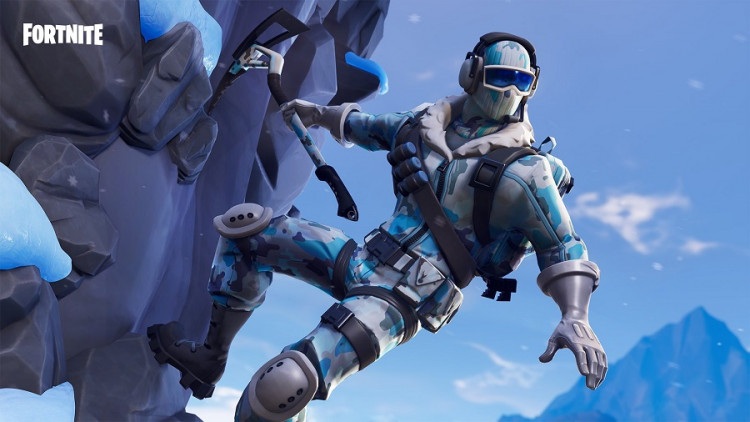 As long as alternates meet the age requirement, in addition to the other eligibility survey criteria, they could very well be on their way to competing for the $1 million prize pool.

This will hopefully be a small solace for players who had to battle through the frantic qualifiers that were rife with hackers from start to finish.

Yu-Gi-Oh! players stunned as iconic card is unbanned after 20 years