It seems that everyone is in the business of leaking Fortnite updates, including the company behind the game itself as a new skin was accidentally introduced on its social media account.

Fortnite has been getting constant additions to its game for the holiday season in the form of new modes, add-ons, skins and leakers have been hard at work at exposing them before their official release, well Epic Games probably didn’t expect themselves to be one of those leakers.

In a since deleted post, Fortnite’s official Instagram account published a photo of a trendy-looking winter elf that cannot be located within the game’s item shop, leading many to believe a mistake had been made behind-the-scenes. 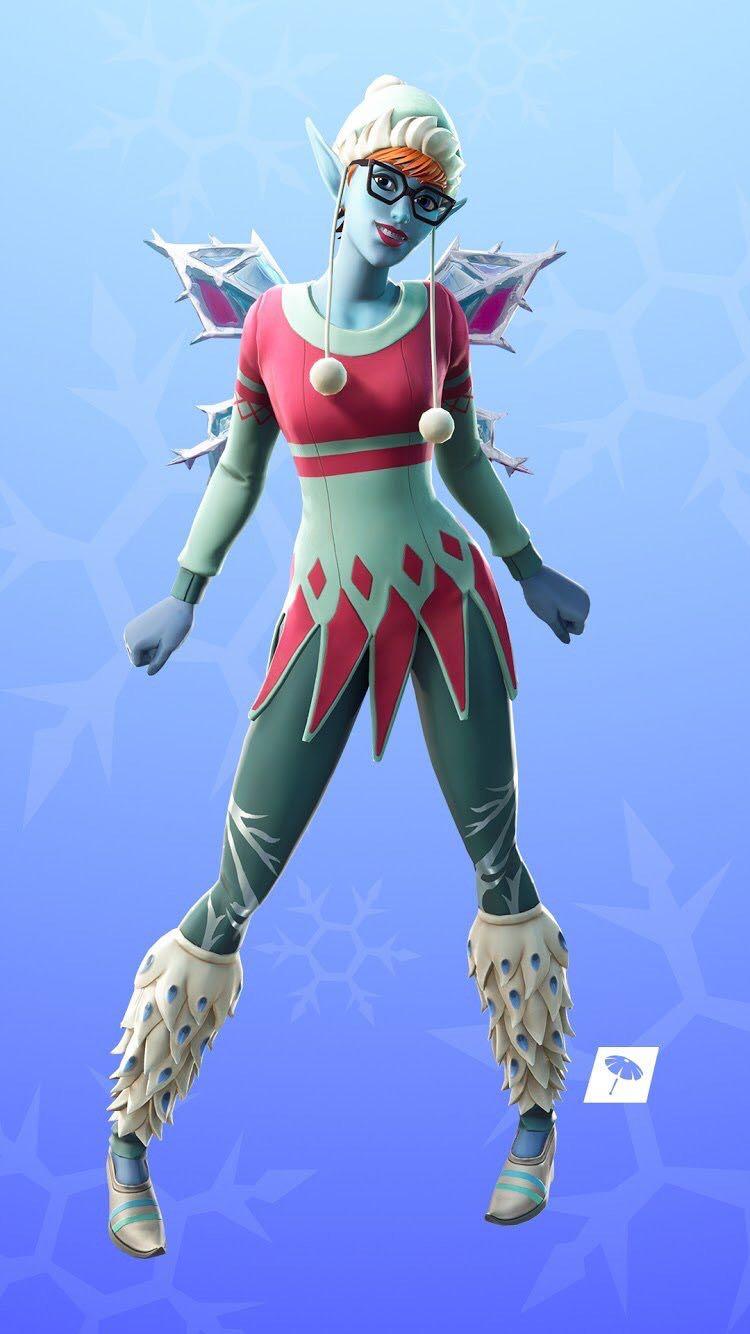 The single shot featured a blue-skinned female elf with orange bangs decked from head to toe in cozy winter garb.

The character is sporting a pink and pale blue Christmas-esque sweater dress, with playful fluff-balls hanging from its snow white beanie.

The Fortnite developers decided that no elf is complete without a contemporary pair of glasses, as the new skin design dons an almost-squared framed pair of eye gear. 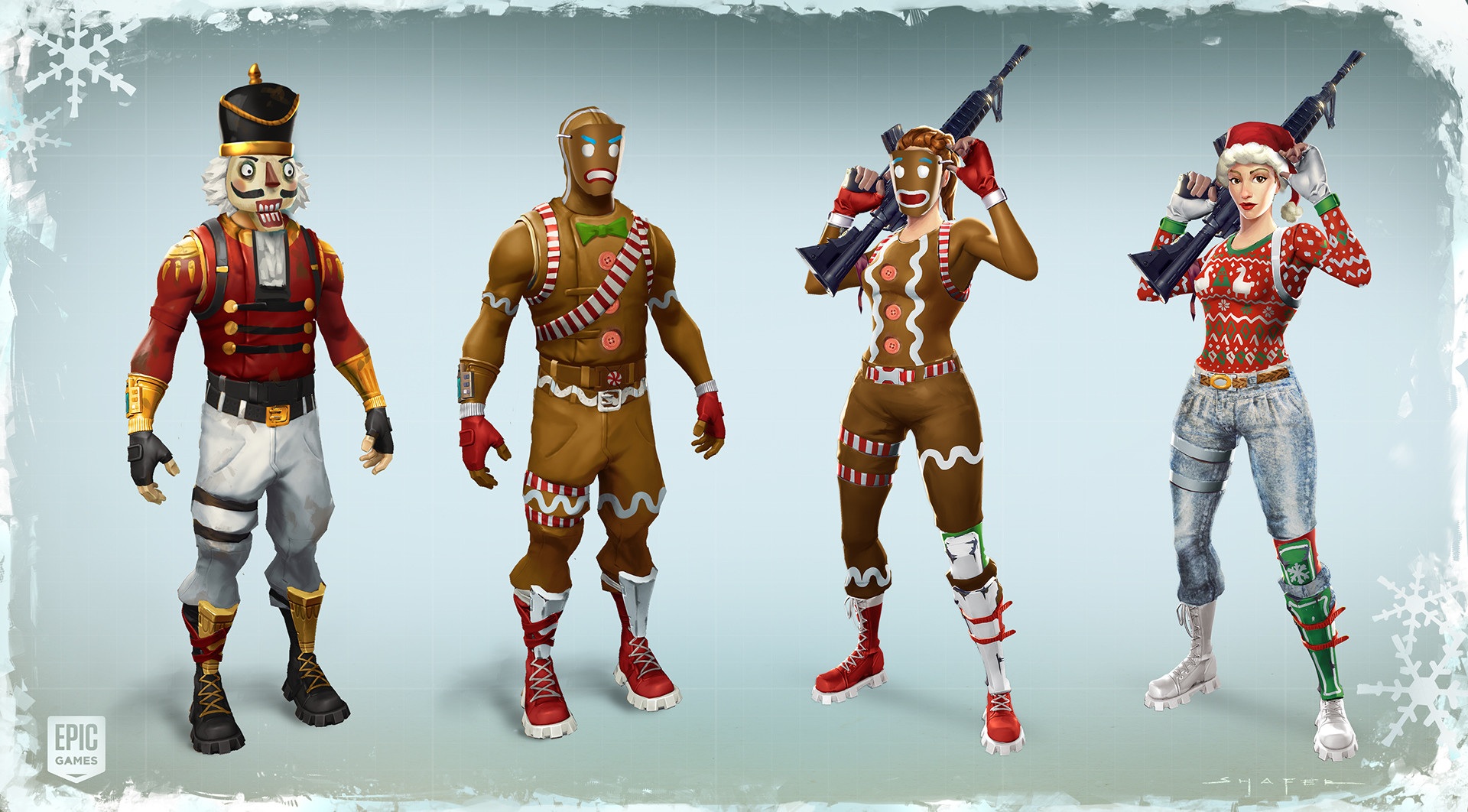 The latest skin leak might have more to reveal if the developers tend to keep its trend with multiple skins releases.

Most notable is the snowflake on the model’s back that rounds out the design. As with a lot of thematic releases, a matching glider will likely be available alongside the new skin.

There’s no word on when we’ll see this in-game, but it’s likely that it could be coming out as soon as the next update on December 29 just in time for the New Year.