In another public outcry to Epic Games, fans of Fortnite have created a trend on Twitter in hopes of seeing the old fan-favorite ‘siphon’ mechanic return to all modes.

Added to Fortnite in early 2019, first in a limited time mode then throughout all modes, siphon game players a combination of 50 health and shield points upon every successful elimination.

However, because it drastically changed the pace of the game and allowed players to be more aggressive, Epic removed the feature from casual modes, leaving it just for the competitive tournaments and Arena.

At the time, this led to massively negative feedback from many in the community who wanted siphon back in casual play, but the developers held their ground until the demands faded away.

However, it appears that those demands are now back in full force, as n September 9, #BringSiphonBack was trending on Twitter, thanks in large part to a simple post from FaZe Clan member Sway, pleading the Fortnite community to “#BringSiphonBack get it trending.”

The post exploded within the Fortnite community, garnering over 1,500 retweets and 7,000 likes at the time of writing.

Many other professional players and internet personalities, including the likes of KEEMSTAR, shared the post in agreement, hoping to see the regenerative feature back in the game soon to spice things up. 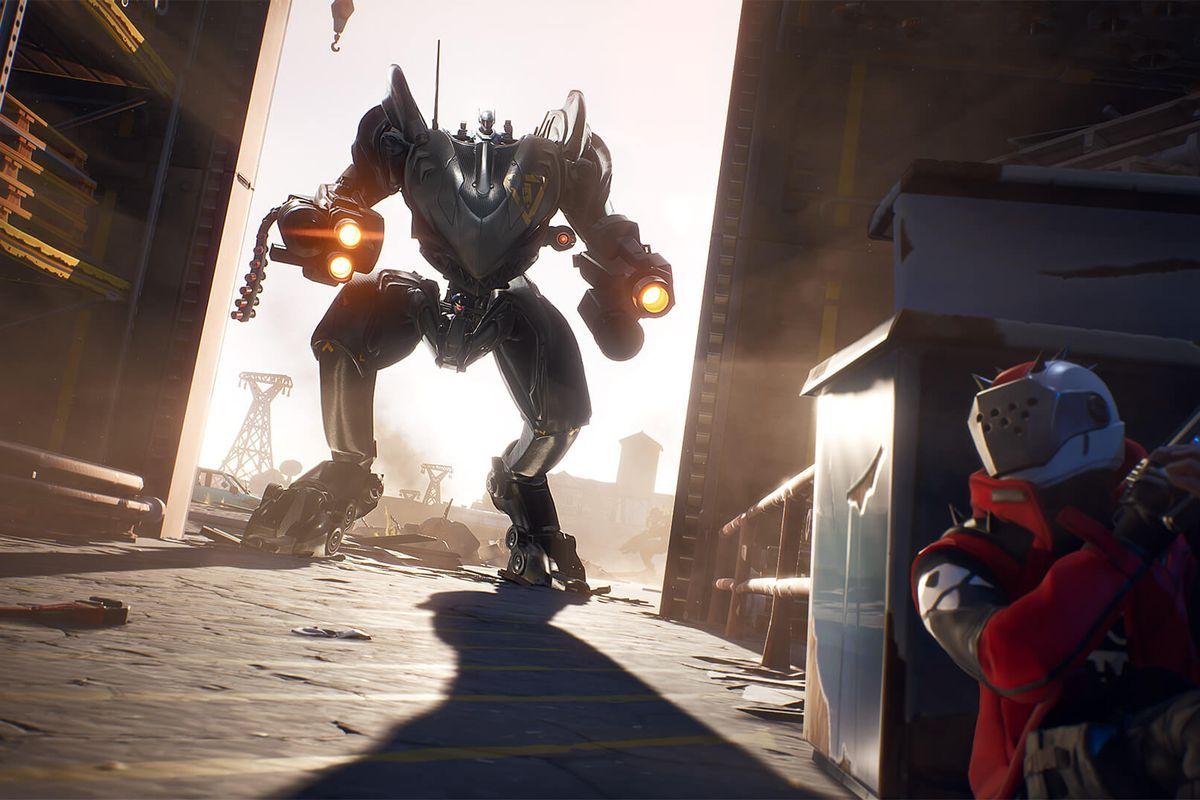 The B.R.U.T.E mech has been a source of much controversy lately as well.
[ad name=”article4″]

Aggressive metas tend to favor top players over the lesser-skilled, so it’s no surprise that those following Sway would support the notion.

However, Epic have argued that “siphon increased engagement for the highest-skilled 10%, while the remaining 90% were more frustrated and played less.”

While various other hashtags have been popularized in the Fortnite realm previously, there’s no telling just how significant a factor it plays when it comes to the developers balancing the title.

#RemovetheMech was arguably the largest online backlash to any addition in Fortnite, and yet the B.R.U.T.E mech remains to this day despite some recent nerfs.