Fortnite’s Winterfest event has wrapped up and we’re already seeing map changes as a result of that.

With the conclusion of the Winterfest, the Fortnite map has started to experience a shift in weather patterns as the snow has started to melt away from the map.

Through the duration of the event, the entire Chapter 2 map was covered with snow, and even though we’re still in January, the map is beginning to thaw out. 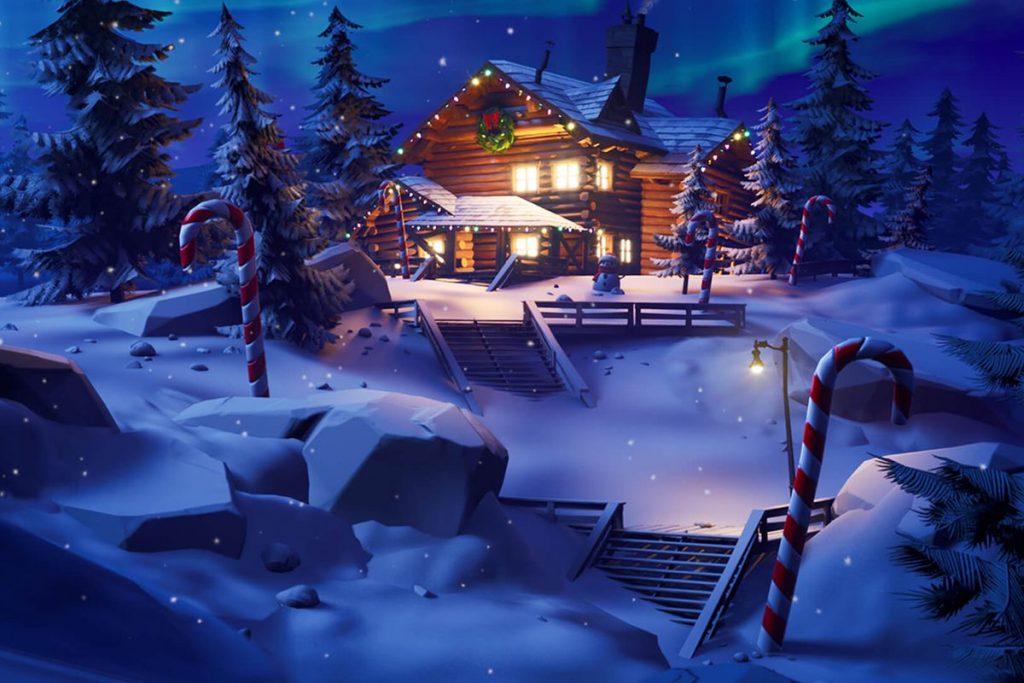 Winterfest is over, so what’s next?

Instead of it all disappearing at once, the snow is slowly melting away, beginning at Slurpy Swamp first.

We don’t know the exact path it will take, but we don’t expect the snow to stick around for long since the process has already begun. 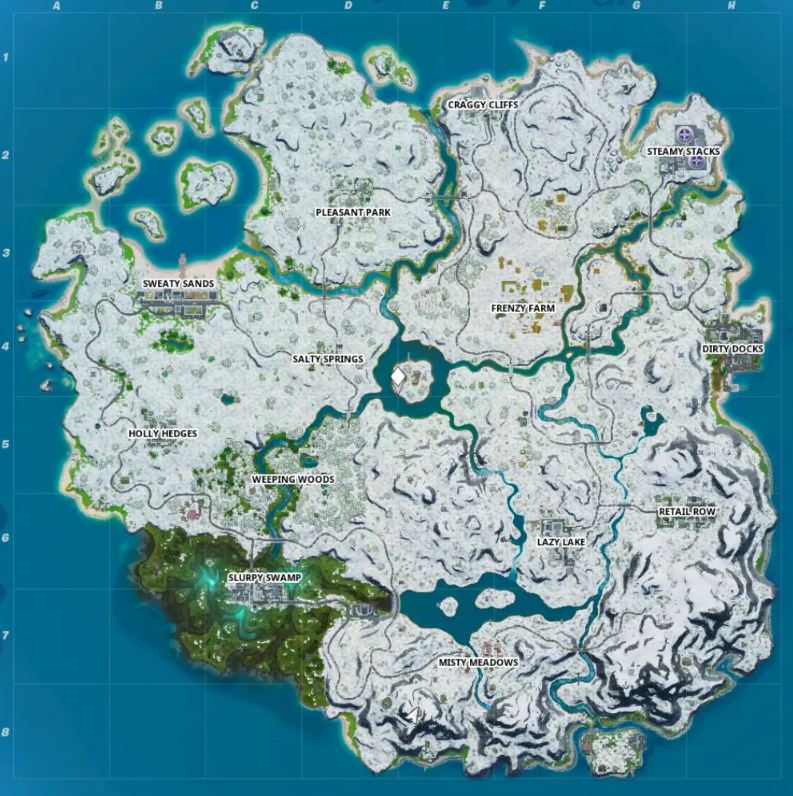 The melting process has started.

As for what this all means, it hard to tell for right now. Fortnite Chapter 2’s inaugural season will be wrapping in February, so there’s still plenty of space Epic Games will have to fill in with content to keep players engaged.

The Winterfest event was very well-received by the community, possibly due to the fact so much free content was given away. We don’t have a clear idea of what’s coming next, but we’re sure the answer will be revealed in the near future. 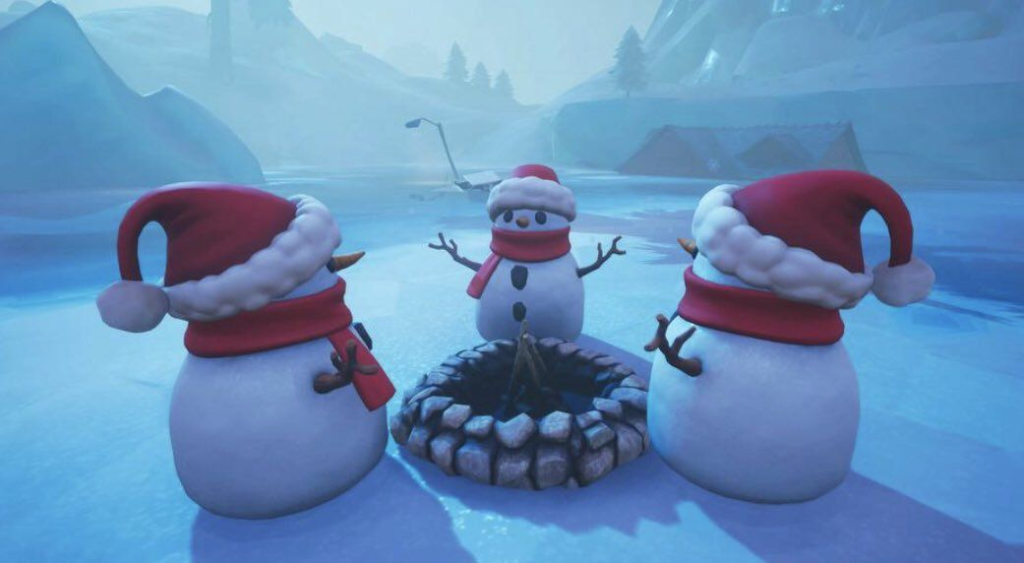 The snow is all melting.

Epic Games always have something up their sleeves when it comes to new content coming to the game, so there’s no reason to give up hope now.

Map changes have been a lot rarer in Chapter 2, but they do happen. Fortnite updates have also slowed down a lot since Chapter 2 hit, but a large part of that might have to do with the holiday season and many employees taking time off. 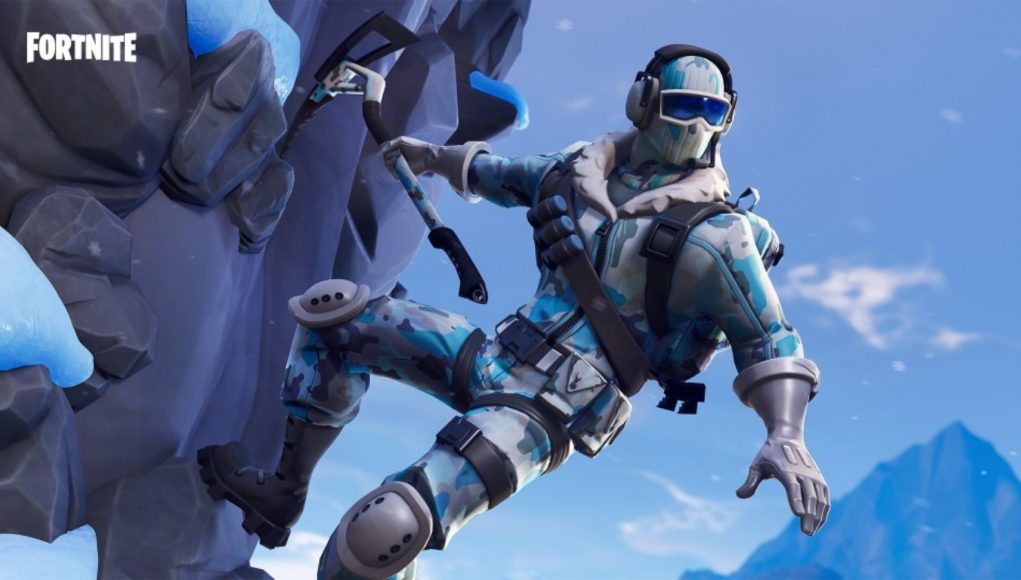 What comes after the snow?

We’ll have a better idea for the cadence the developers will be following once Chapter 2 enters its second season.

To close out seasons, Epic Games usually have some sort of event prepared and we don’t expect that to change this time around.

Perhaps we can start seeing that plan put into action once all of this snow melts. Something has to fill the void, so why wait around?