Epic Games have been hard at work seemingly nonstop since Fortnite Battle Royale came out back in September 2017, and new rough estimates suggest that the hard work paid off big time as the company seemingly crossed into billions in profit.

Fortnite initially released as a PvE with its Save the World title in May 2017 but expanded into the battle royale craze soon after. Since then it has followed a strict regiment of cosmetic releases coupled with strategic changes to its gameplay that has kept the title lively and compelling, and Epic has basked in its success.

Epic Games is a private company, meaning they have no responsibility to publicize their revenue figures, yet a source close to TechCrunch gave an astonishing bit of info saying the game developer had made $3 billion in profit for 2018. 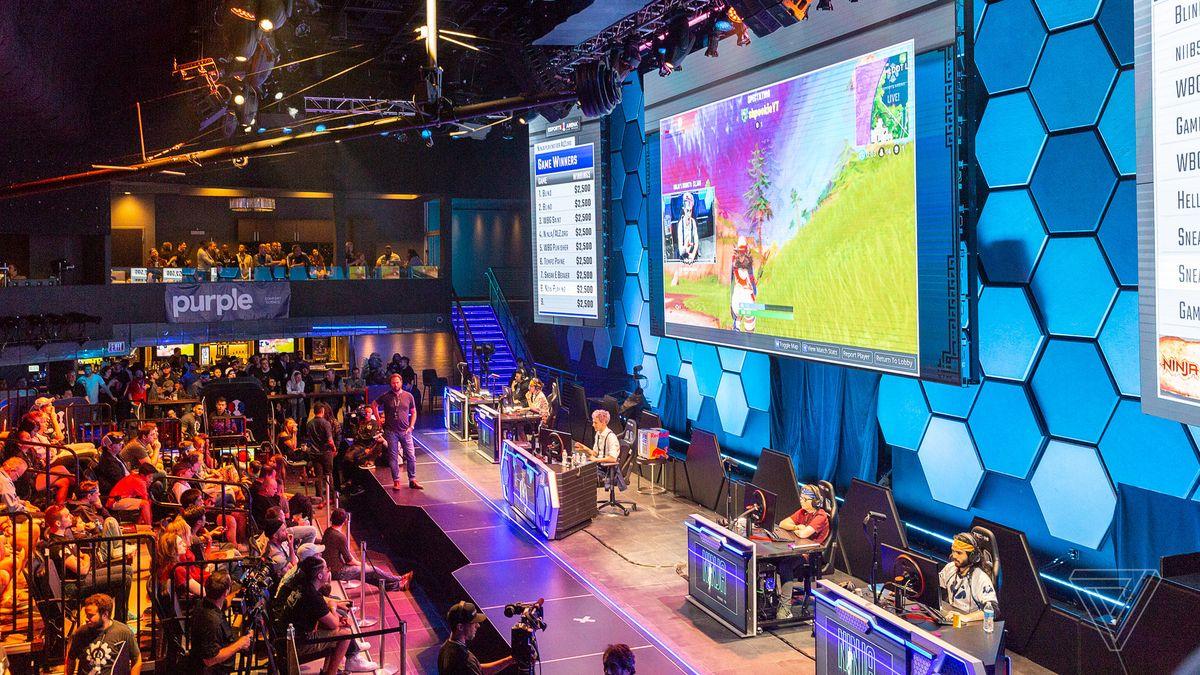 Epic Games invested tons of money into its esports and competetions venture.

Although Epic’s other sources of income like their new digital store, its Unreal Engine and more factor in there, Fortnite seems to be far and away its biggest cash cow. 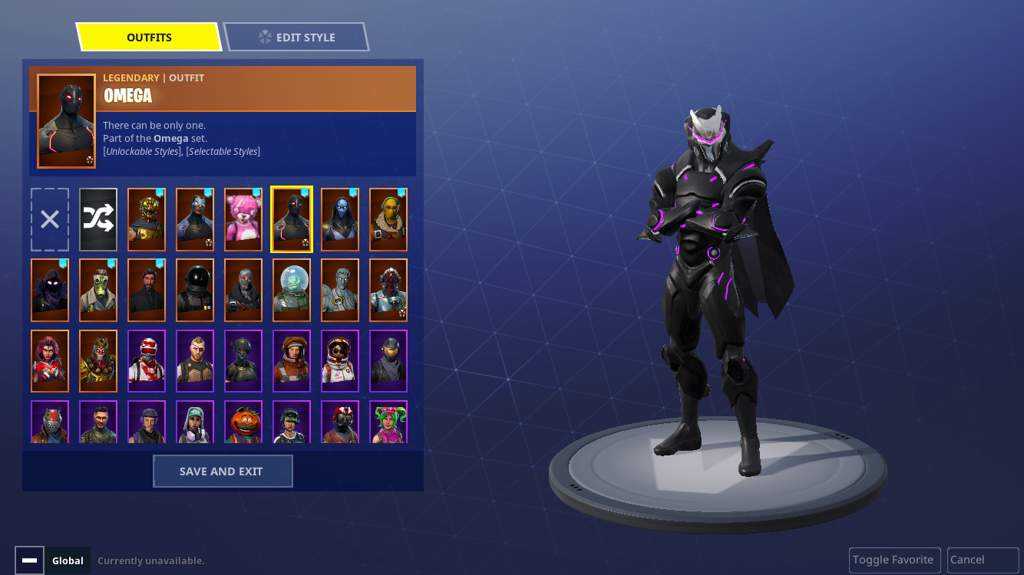 According to research firm Sensor Tower, iOS “players worldwide spent an average of $1.23 million per day” on Fortnite in November. The game hauled in $385 million from iOS alone from the months of April through November.

If Fortnite and the developer’s other projects grow steadily in 2019, then $3 billion in profit could be the new low for Epic Games.