Dataminers have uncovered images, stats, and sounds for a weapon which could be coming soon to Fortnite Battle Royale, a Burst SMG.

On May 22, Epic Games dropped the v9.10 update for Fortnite Battle Royale, adding the brand new Hot Spots feature to the popular title, as well as a number of bug fixes.

As with any new update, curious dataminers and leakers are able to get their hands on unreleased items – be that new cosmetic items, weapons, or even game modes. That’s no different with the v9.10 patch, as a new submachine gun with burst fire has seemingly been uncovered. 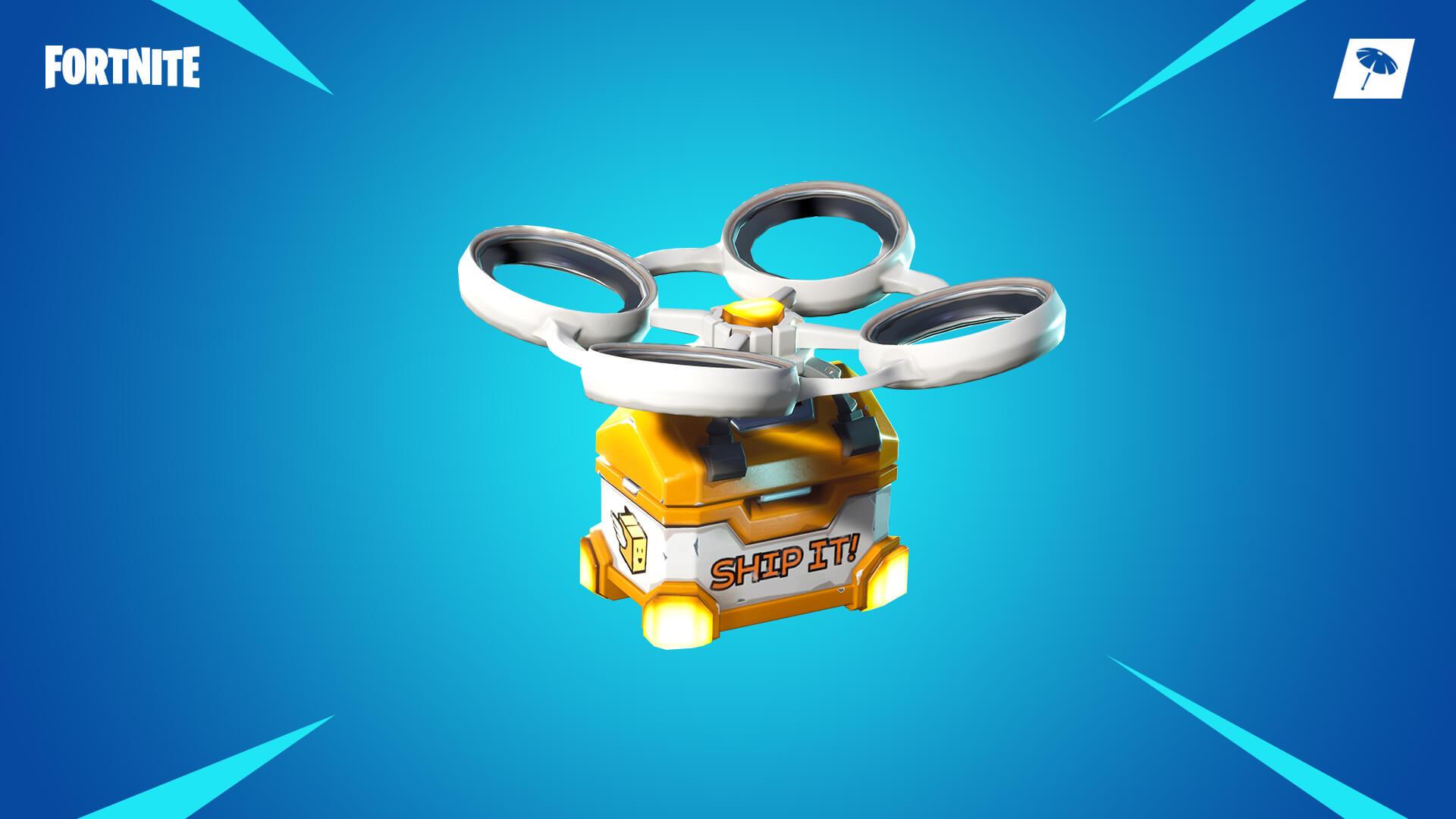 The new Hot Spots were the headline addition in the v9.10 update.

According to Storm Shield One, a website which tracks in-game weapons, the Burst SMG is expected to have three variants – Grey, Blue, and Green. While this means that it might not seem the most powerful of weapon, the stats suggest it’s set to pack a punch.

The damage stats of the gun follows a small increase per different version, starting with the grey’s 23 per hit. The Blue variant will hand out a maximum of 24 damage, and finally, the green will deal 25 damage.

Again, that might not seem like anything at all, but it will fire 3.4 bullets per second. In the right hands, it could be deadly at close-range. 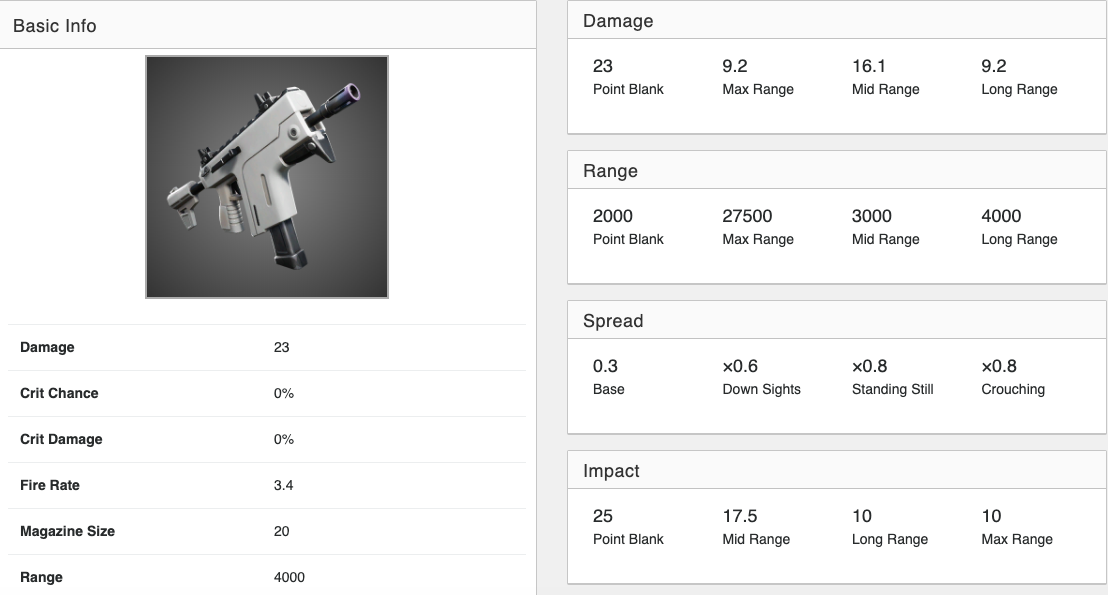 The full set of stats for the Burst SMG.
[ad name=”article3″]

Courtesy of Fortnite dataminer Slqthy, the sounds that the weapon should make being shot up close, from a medium-range distance and from long-range, have also been revealed.

They sound somewhat different compared to similar weapons that are already available in the battle royale game, too.

When will the Burst SMG be added?

Weapons have been added by never seen the light of day.

Now, there is no confirmed release date for when the new weapon will join the current in-game arsenal or even if it will be released by the developers. Yet, considering it’s already in the game’s files and its stats have been revealed, its arrival shouldn’t be too far away.