Fortnite: A huge Llama has been added to The Block and it looks incredible - Dexerto
Fortnite

Fortnite: A huge Llama has been added to The Block and it looks incredible

Fortnite has had some crazy designs placed on The Block already, but ‘Looming Llama’ might just be the best one yet.

The winner of the latest Fortnite Block Party competition has been revealed and a brand new llama has been added to the game, but it’s very different to the typical ones players will already be familiar with.

The Block is now home to a huge mechanical “walker” and it’s like no other Creative mode design we’ve seen in Battle Royale so far. 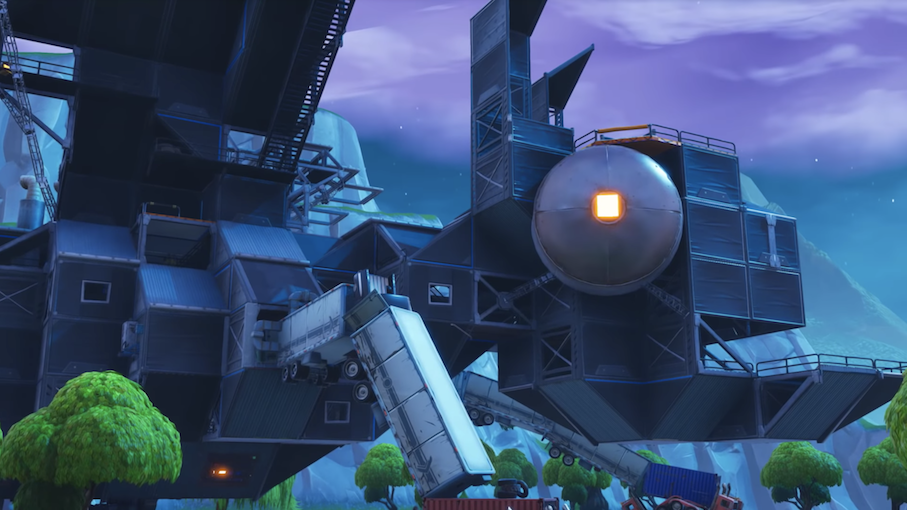 Gaze into the eyes of the Looming Llama on Battle Royale now!
[ad name=”article2″]

After the news was announced, its creator StormHawk – or gladboii on Reddit – posted: “Thank you to everyone for the support and appreciation for the submission! Couldn’t have been done without you all.”

The walkthrough video below shows you every inch of the biggest llama Fortnite fans have seen so far, and if you think it looks good on the outside, wait until you see the inside.

The new design will not have as many bounce pads as its predecessor, DM Arena, but it does have some located on the top of the structure in order for players who are at the top to get down quickly without taking damage.

StormHawk first posted Looming Llama to YouTube a month ago, and says that they spent over 60 hours piecing together its unique design.

With a wingspan spanning over 16 blocks and standing at 10 blocks high, it’s one of the larger structures in the game right now – just as tall as the clock building at Titled Towers, for perspective.