With December just around the corner, the Fortnite Battle Royale player-base waits in anticipation to see what Epic Games have in store for the winter season.

Many are predicting that snowy terrain will be added to the map, more likely at a certain area rather than the map as a whole.

This speculation has been further fueled by a storm cloud that has appeared on the horizon, which many expect will move in and float over the map just in time for winter.

This time last year, which was the first winter season in Fortnite, Epic added a variety of themed aesthetics to the map, including Christmas trees and Snowball Launchers.

It’s very likely that these types of things will make a return this time around as well, but players are expecting Epic to go above and beyond for this holiday season.

That being said, here are five things we would like to see added to Fortnite that would make the game more festive for the winter.

Of course, some, if not all, of these items may never see the day of light, but they would certainly make things a lot more interesting than just some Christmas trees. 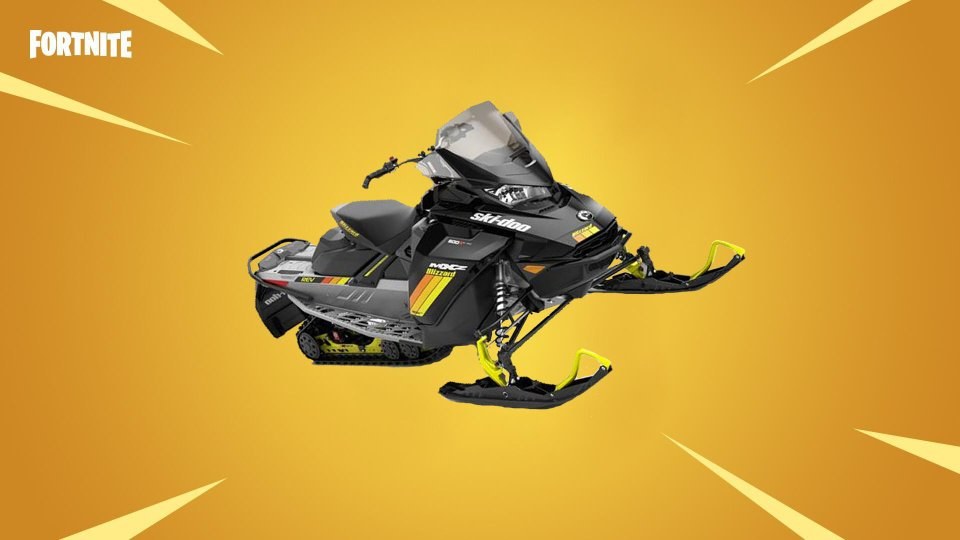 This Reddit concept would be a perfect winter addition to Fortnite, replacing the Quadcrasher and ATK vehicles in snowy areas.

Its main function would be similar to that of the Quadcrasher, and would not necessarily need to be on snow to operate (because Fortnite doesn’t have to make sense). 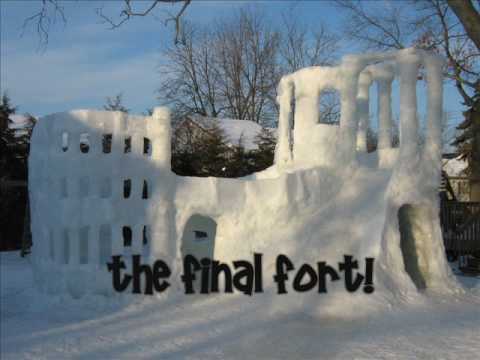 This portable item would temporarily replace the Port-a-Fort and Port-a-Fortress items, popping up an awesome snowball fort in an instant.

These forts would be similar in size and function to the replaced items but would be made of snow. 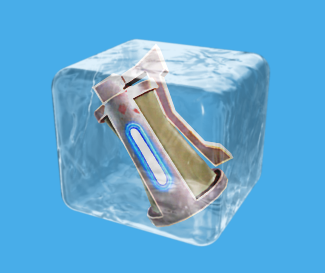 The winter season is a perfect time to introduce items and weapons that have freezing capabilities, such as Freeze Grenades or a Freeze Gun.

Players can use these to freeze an enemy for a few seconds, very much like how a Boogie Bomb makes them dance, allowing the player to either run away or attack. 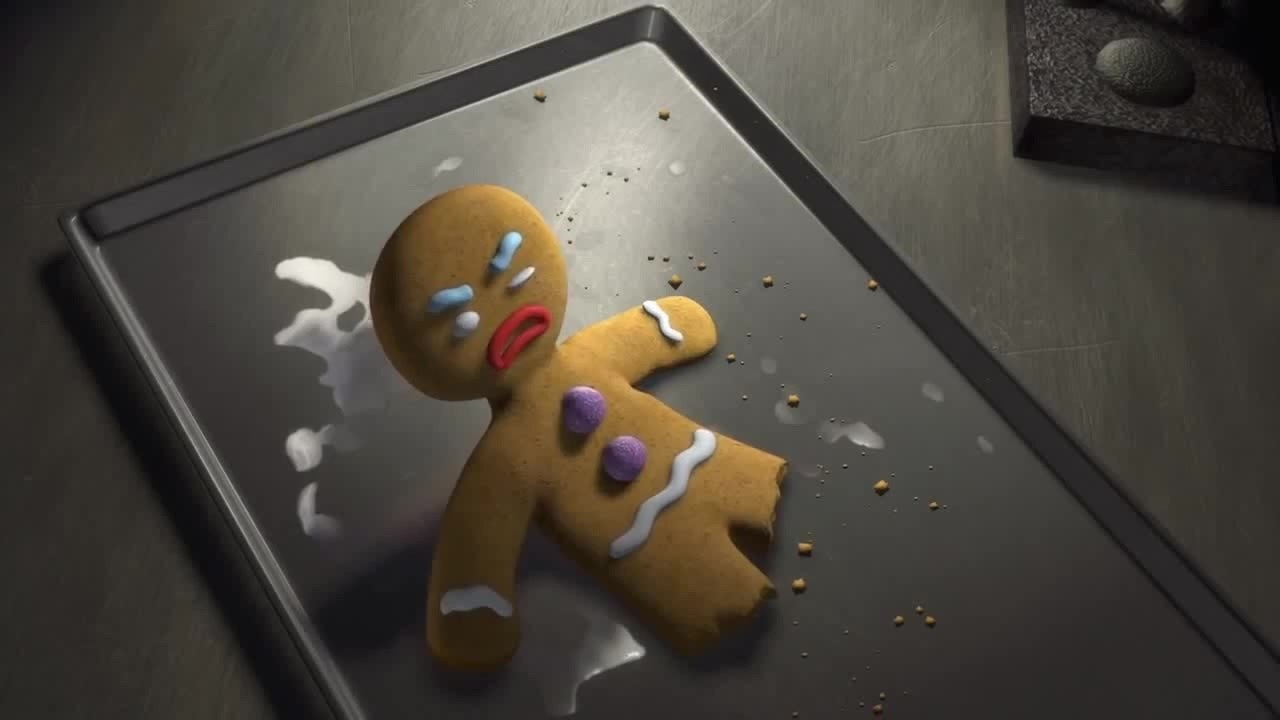 Much like the Shield Mushrooms and Health Apples, these Gingerbread Cookies would be found in various areas of the map, and would provide a player who consumes them 5 health and shield points. 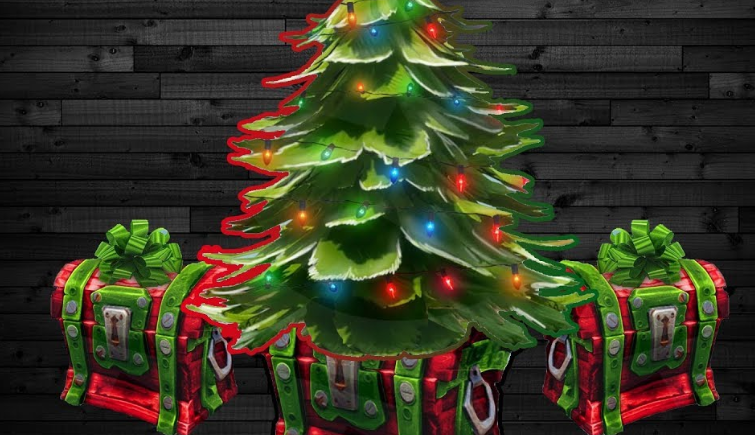 While changing the Grenade Launcher to launch snowballs is almost a given, Epic have a lot more options as to the holiday-themed items they can add this year.

All of these items would be purely cosmetic and would not have any other differences than their normal counterparts other than the way they look.