Fortnite’s new season has been shaking up Season 8, and a promo image for the Fallen Love Ranger could be hinting at the game’s event opening a new point of interest on the map.

Epic Games have dropped hints through various ways in the past for upcoming additions to the game, and this time a clue in for the official art of a skin could be a look at the immediate effects from a major earthquake.

Reddit user TheOldDavid spotted what seems to be a new temple-like location set as the background for one of the game’s latest skins.

So I was looking on this photo of the new Fallen Love Ranger, and then I noticed that I don’t recognize the POI behind him. This isn’t tomato temple because there’s statues and the structures are different. Maybe a new POI for season 8? Thoughts? from r/FortNiteBR

TheOldDavid didn’t think it looked like Tomato Temple due to the distinct statues and layout of the structure.

Further speculation led some to believe that this could be an underground location which will be uncovered as the earthquakes in Fortnite ravage the land. 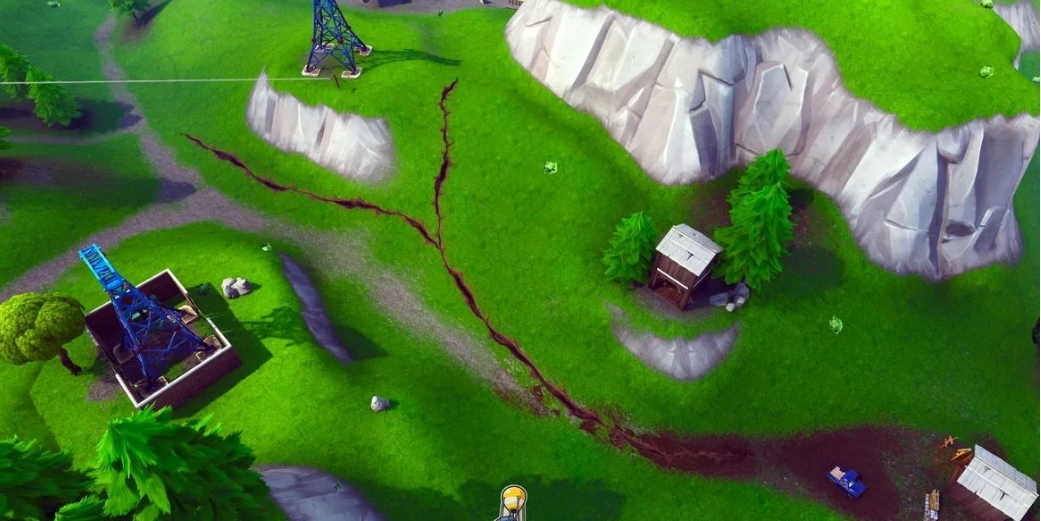 A big enough quake could open up the game in more ways than one.

The theory might not be so far off, as some fans might recall the events in Season 6 led to a tornado lifting a part of the land high above the ground.

Season 8 could hold a similar fate for a POI affected by a natural disaster if the earthquakes eventually turn into something more severe.

Even though some disregarded the image as just an element of lore for the skin, other believe the possibility of it being a significant clue for a future POI is still there.

Fortnite fans might not have to wait much longer as the earthquake’s presence in the game is being felt a lot more day-by-day.