Ali-A tests how many bots are actually in Fortnite games

Those who have played Fortnite Chapter 2 already will know there are a number of bots to be found in pretty much every game, but popular YouTuber Alastair ‘Ali-A’ Aiken has revealed a really helpful trick to count how many are appearing in matches.

Epic Games confirmed ahead of their game’s latest major update that bots would be added, which sparked a number of different reactions from the community at the time, but they have no doubt helped fill up games a lot faster than they would previously.

With that being said, it’s sometimes unclear as to whether or not you’re facing up against literal bots or been matched up in games with players with a lower skill level. So, these tricks from Ali-A should really come in handy for working that out. 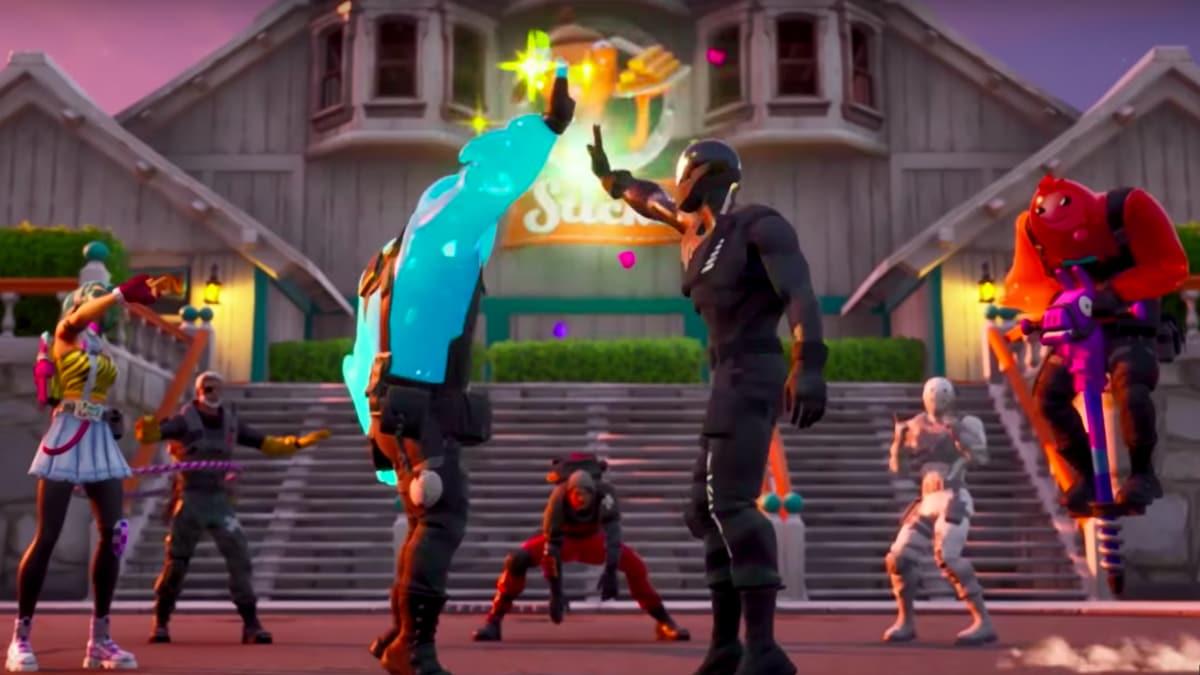 How many players in your Fortnite games are bots? Let’s take a look at Ali-A’s method of testing it.
[ad name=”article2″]

The popular internet personality, known for his viral YouTube videos playing Pokemon Go, Call of Duty and many other games, uploaded a video to his channel on October 23 tackling the issue of bots in Fortnite.

Starting out on the spawn island, he stood around just staring at other characters for a few moments, before exiting back out to the pre-game lobby. From there, he headed to Replay Mode and used the drone camera to look around.

“Boot up your replay file, it’s easiest to see on respawn island because everyone is in one place. Go onto camera options and if you go across to nameplates, turn that on,” he explained.

Timestamp in the video below at 2:18.

Ali-A added: “Once that’s on, you can then go into drone free, turn on the heads up display, and this is where we’re going to start doing some testing. If you see a name above somebody’s skin, this guy is a human. If you don’t see a name above someone’s head, they are a robot. That is 100 percent confirmed.”

This trick allows you to see – once you have zoomed out, of course – just how many bots are starting up in each game. It will give you a greater idea of the proportion between people playing and robots. 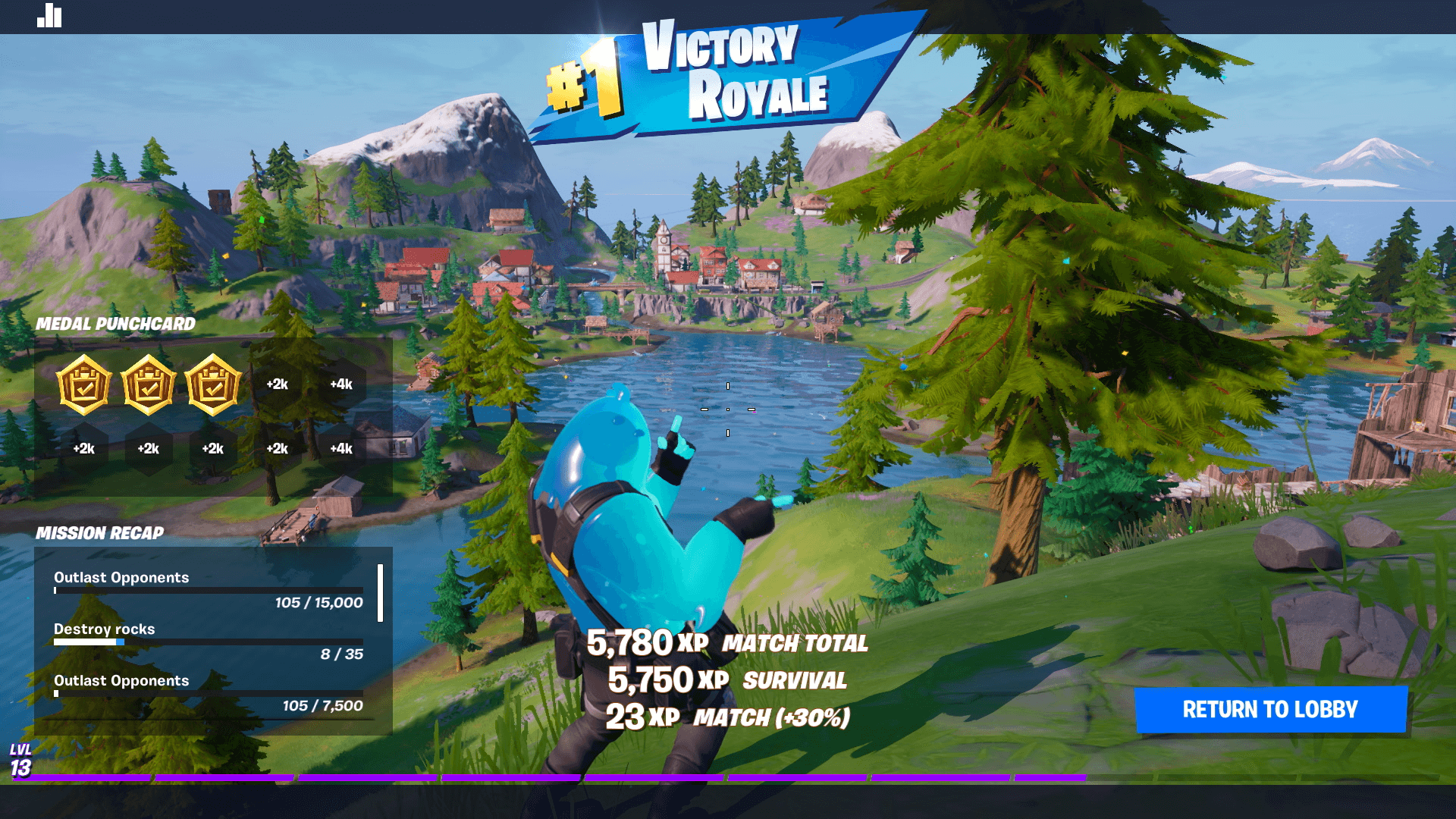 Are you getting Victory Royales by just beating bots?
[ad name=”article4″]

Using the technique, Ali-A found that those proportions are actually quite random. For example, one match he had a significant amount of bots included, while the second test in a solos match involved no bots at all.

Then, once he had selected an account that he hasn’t played on as much as his main, the YouTuber noticed that the number of bots being matched with him was significantly higher – which suggests that the more you play, the fewer robots you’re going to see appear in your games.

He wouldn’t have even known that without this handy trick!