Fortnite’s Driftboard released on February 19, and players have been loving the single-rider hoverboard. Now, it seems that another vehicle fit for one person will be making its way to the battle royale.

Epic Games hosted a Reddit AMA on February 22, where it gave fans the chance to pick the minds of the game’s developers to see what’s in store for Fortnite.

In the AMA, Lead Designer Eric Williamson was answering a fan wondering about the planned lifespan of the current Driftboard, when the developer gave a surprising reveal for another vehicle in the same vein. 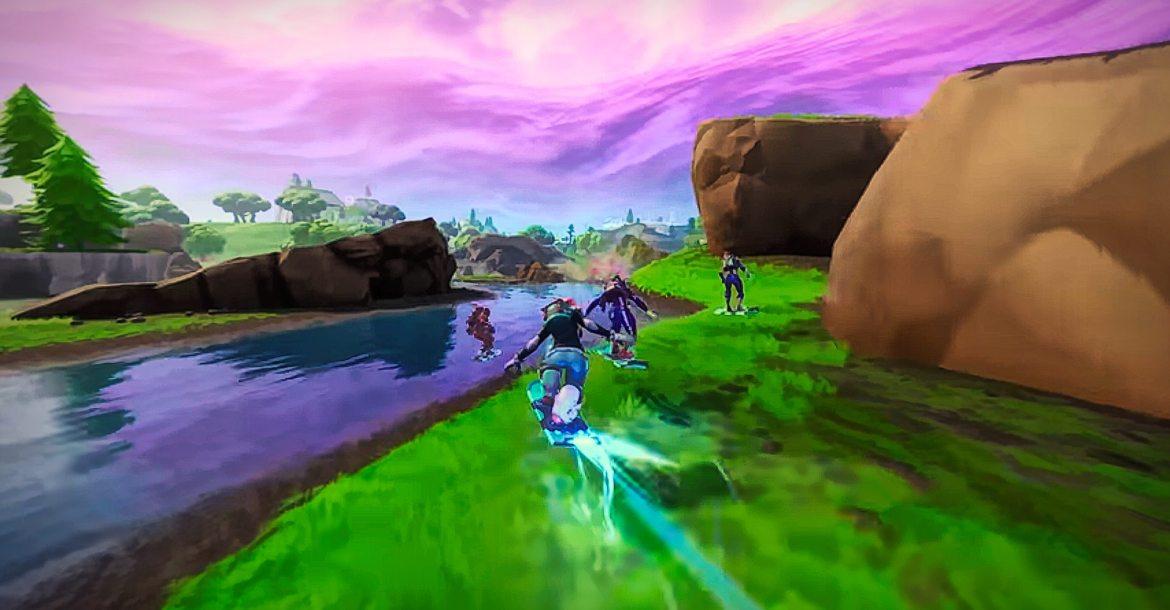 Players have been having a blast with the game’s Driftboard, and will have another vehicle similar to it in the future.

Williamson gave a small peek for a new vehicle to come, while also mentioning that Epic Games would be looking into how both operate alongside each other.

“We’re working on a new single-occupancy vehicle, and aren’t quite sure how they’ll play together,” Williamson said. “The Driftboard’s reception has been really positive though, so we’re actively discussing how long it should stick around.”

Williamson had some great news for Driftboard fans!

The reply made Driftboard fans go wild, since they can expect to continue their adventures on the futuristic board in the foreseeable future.

Meanwhile, other fans were already jumping on the idea of what the new vehicle might be. Some speculated a Motorbike as being the obvious candidate, while others noted that Fortnite has yet to see a water-based vehicle.

Although Williamson’s response had others wondering if a day might come where Epic Games will have to choose between the unannounced vehicle or the Driftboard to keep in the game.