When Epic Games announced they would be taking Fortnite accounts cross-platform, and allow players to share them between PC, Xbox One and PS4, players were pretty excited, but now it seems like they’ll have to wait until next year.

Epic Games set the date for cross-platform play sometime in November, in a move that was widely hailed a huge step forward for gaming in general.

Players can currently play with friends on other platforms, but they have to be friends on Epic Games, not just PlayStation Network or Xbox live.

Epic Games released a statement on November 29 regarding the delay on merging accounts:

In our previous blog about Account Linking we stated:

“In November, we’re going to release an “account merging” system so you can combine multiple console-linked accounts to transfer Battle Royale cosmetic item purchases, lifetime wins, V-Bucks, and Save the World campaign access.”

Due to some ongoing technical concerns, we will be delaying the Account Merge feature until early next year. We want to make sure that this process is thoroughly tested and working properly before releasing it to those of you currently looking to transfer purchases from other accounts to your primary account. We’ll be sure to update you as we get closer to the release of the feature, which will include a web page on launch to help guide you through the flow! 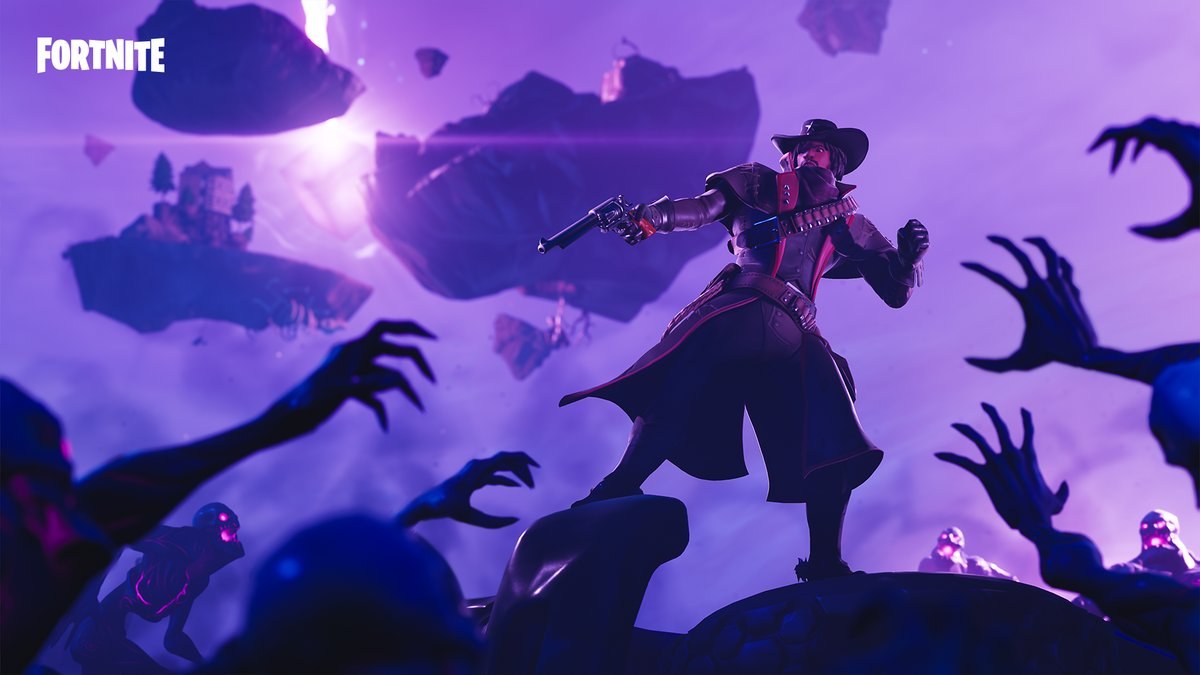 So, it looks like Fortnite players will have to wait until next year to have their multiple accounts combined.

Even with the delay, players are still looking forward to the day when all their unlocked items are available on all platforms.