The Glider Re-Deploy feature in Fortnite Battle Royale is set for a major change, according to an announcement made by Epic Games.

The Fortnite developers put out a blog post on November 13 revealing that Glider Re-Deploy will be disabled in all default modes in the near future, including Solos, Duos, and Squads.

The feature is set to be removed from the standard modes in the upcoming v6.30 update, which is expected to go live sometime this week.

This comes in the wake of many among the game’s player-base complaining about the mechanic, some claiming that it suited higher level player better and “ruined” the game for casual and average players.

This feedback has been heard by Epic, who acknowledged it in their blog post explaining the decision.

“Two weeks ago we began our Glider Re-deploy test in default modes. We did not live up to expectations of quickly iterating on the mechanic and communicating plans,” they wrote. “We are disabling Glider Re-Deploy in all default modes starting in v6.30. We really appreciate all of the engaged discussion and encourage you to keep the feedback coming!” 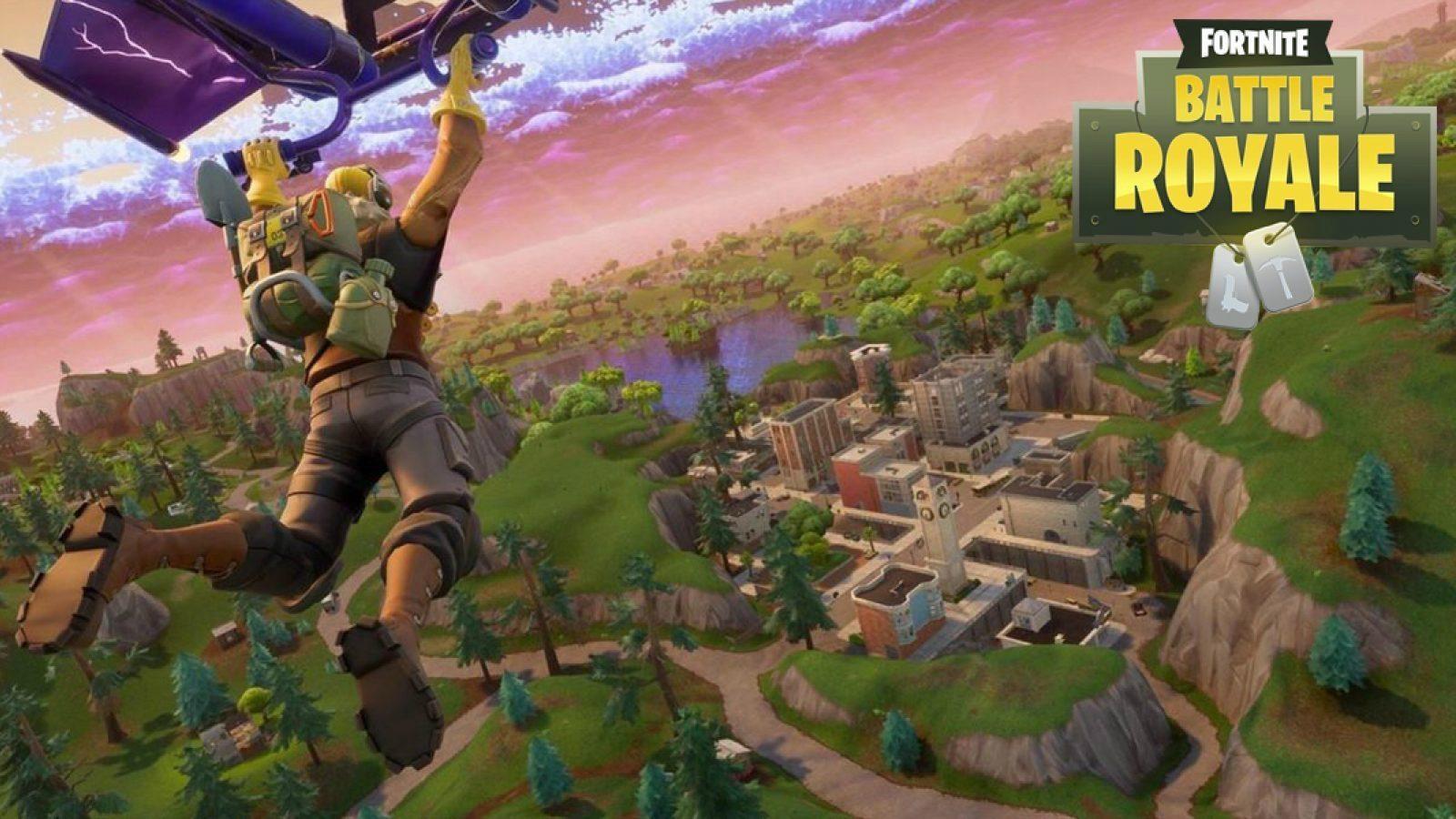 The Glider Re-Deploy split the Fortnite community between those that enjoyed having it, and others who believed it was ruining the game.
[ad name=”article4″]

Glider Re-Deploy is not being completely removed from the game however; it will remain in the larger team modes such as Soaring 50’s, Disco Domination, and others, as well as Playground, which will allow “ongoing experimentation with this feature.”

This leaves the door open for Epic to potentially make adjustments to the mechanic and implement it back into the core modes of Fortnite sometime in the future.

While the idea behind Glider Re-Deploy had some sense to it, many players felt that the domino effect from it being in the game changed things to a degree that they weren’t prepared for.

With the mechanic in place, fall damage and getting caught in the Storm became non-issues, which consequently mitigated the need for players to farm resources and collect movement items such as Jump Pads and Grapplers.

Now, for the time being, players will have to re-adjust their play-styles to how it was before Glider Re-Deploy was introduced, which could take some time getting used to.