The release of Season 7 for Fortnite has been full of epic highlights, hilarious sequences, and intense action, but Dr Disrespect doesn’t think much about fans of the new update.

Epic Game’s latest Winter-themed patch to the battle royale released on December 6 has given fans tons to explore from new points of interests to pilotable aircrafts, but that wasn’t enough to sway opinions from the Two-time.

In a staggering clip from the infamous streamer, Dr Disrespect taps into his thespian side to give his impersonation of those excited for the new Fortnite update. 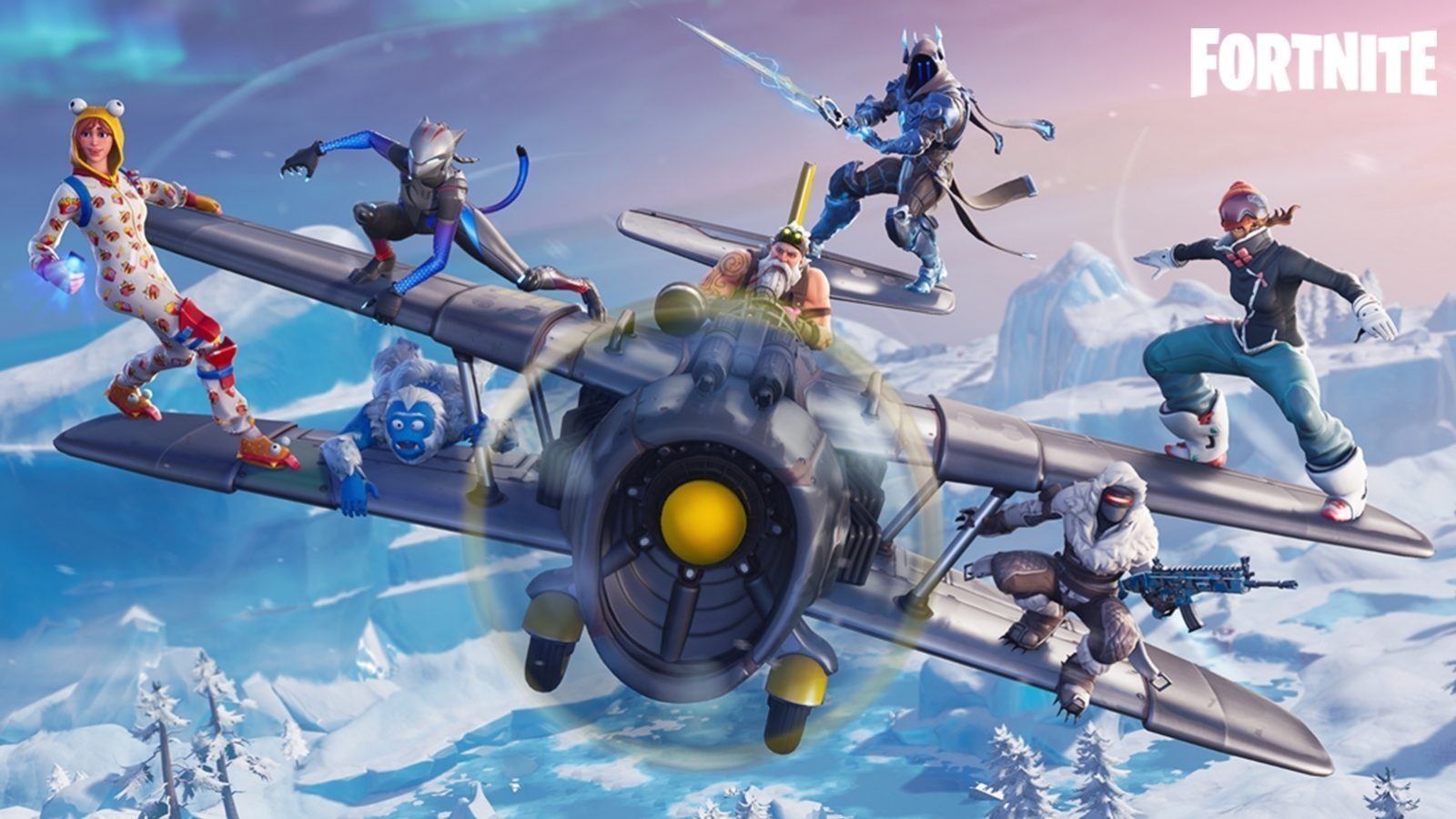 Don’t imagine the Doc would find anything enticing about this photo.

Doc is reading through his twitch chat in between games when something triggers him into a hysterical outrage.

The tirade seemed to have happened after a spectator said he was bored and there wasn’t much to do.

This sent Doc into a flurry, making his voice high-pitched and salivating how he thinks younger audiences would at the new update.

The Doc went on to mock everything from the new snow-covered terrain, the inclusion of the X-4 Stormwing, as well as kids having to ask their parents for money to enjoy what Epic Games is offering.

The Doc is known for his off the cuff imitations and seems to have struck gold with his viewers, as his chat was filled with amusement.

Even though Fortnite’s Season 7 is well underway, it doesn’t look like the game will be showing up on Doc’s channel anytime soon.