As is always the case after the a major Fortnite update, data miners have been hard at work finding things in the V6.0 patch files.

The V.60 update, which was released on September 27, included a number of major changes to the game, including everything from a Double Shotgun nerf to the introduction of the all-new Shadow Stone.

It also marked the start of Season 6, with the Season 6 Battle Pass and first set of weekly challenges now being live in-game and available for all players.

As all of the Battle Pass cosmetics have already been revealed, so far the V6.0 leaks have been fairly tame, but we now know what the first two loading screens will look like!

The Week 1 loading screen, shown below, will be unlocked when you complete all seven of this week’s challenges: 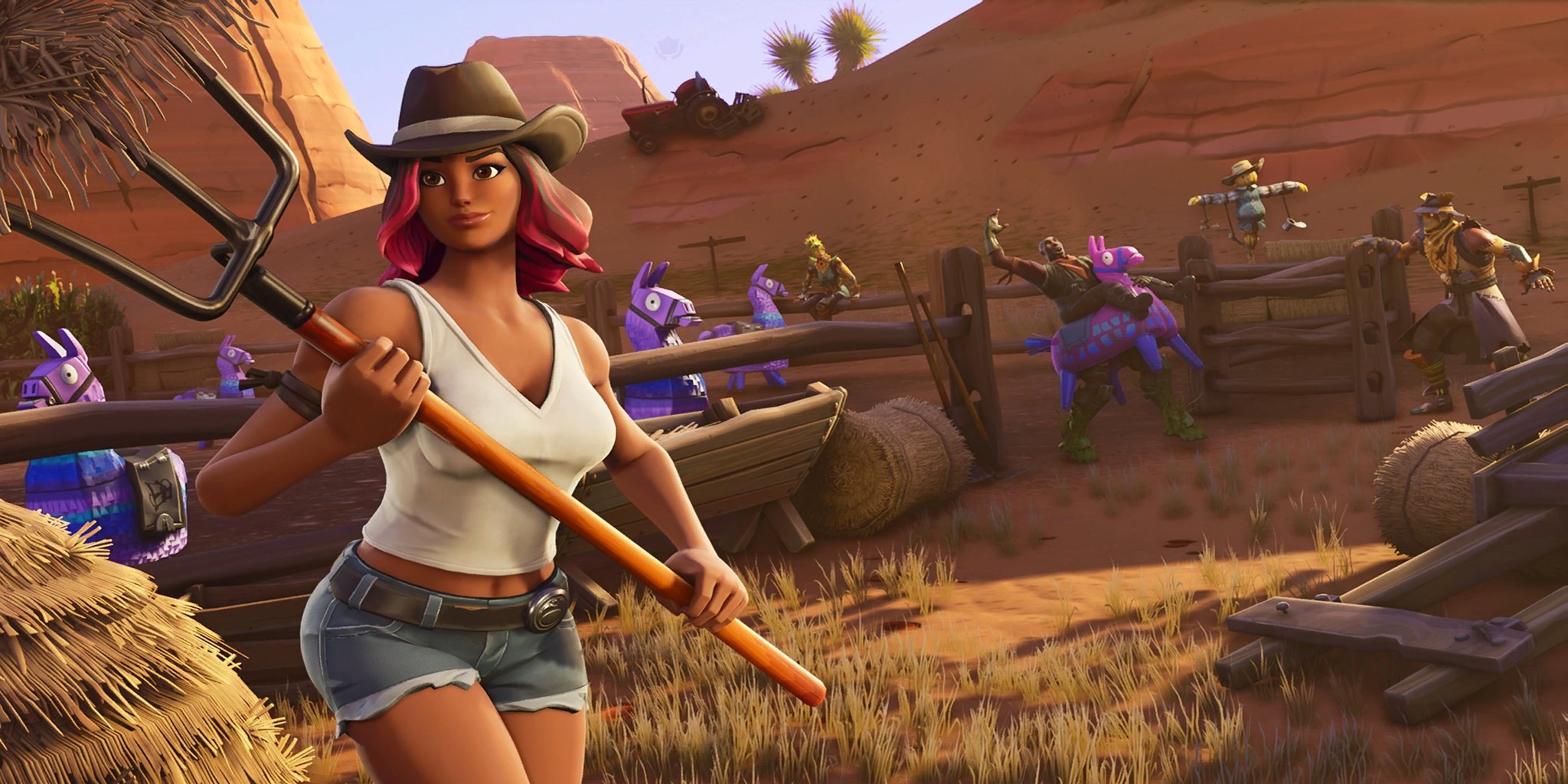 The second loading screen, which seems to be set in the recently corrupted Wailing Woods, has also been leaked and can be seen below: 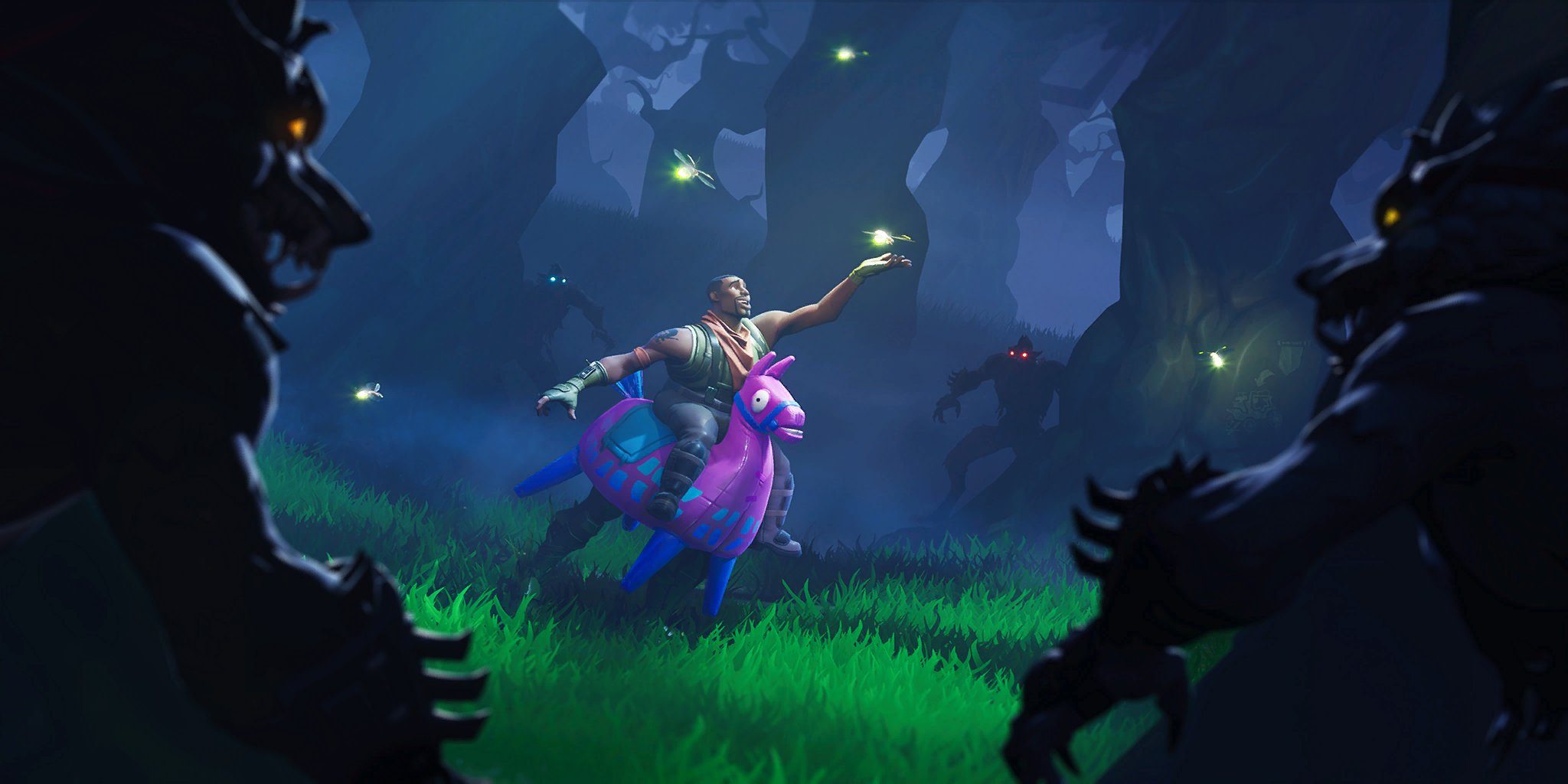 What do you make of the loading screens? Can you see any clues for a potential bonus challenge?