The new Limited Time Modes for the 14 Days of Fortnite campaign are now live in Fortnite!

Close Encounters makes a return in the 50v50 format. The mode, which has been around since Season 4, only uses Shotguns and Jetpacks.

Wild West, as a squads mode, also returns. The previously-released limited time mode only uses ‘Frontier Time’ weapons such as the Six-Shooter, Hunting Rifle, Pump Shotgun and Dynamite. Shields are also out and can only be gained via Slurp Juices.

The 14 Days of Fortnite is still ongoing and fans can expect plenty more new content in the forms of new skins, gliders and other cosmetic items alongside both new and old Limited Time Modes being released.

Some of the newest releases, including the Merry Munchkin back bling, have already become extremely popular with fans – seemingly resulting in a successful campaign for Epic.

With it being Day 11 of 14, there are only a few days left for players to get in on the exciting and ever-changing holiday season campaign. While players may have missed a few days, there is still plenty of new content to come. 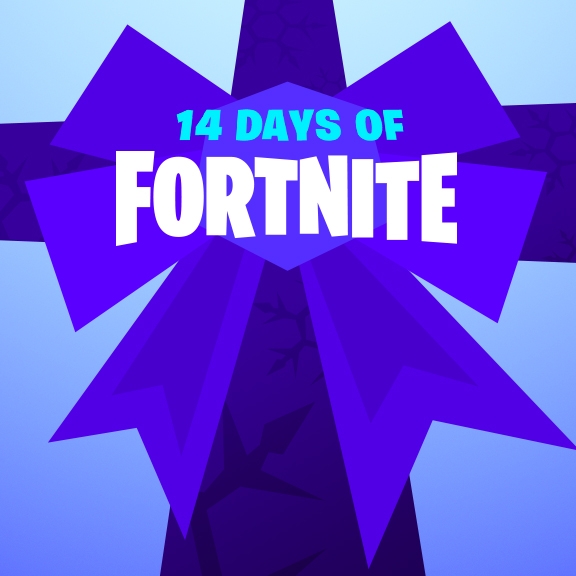 Already released Limited Time Modes have included the new Siphon solo mode, Slide Solo, Barebones and Team Terror Mode. All of the modes had been leaked before the start of the 14 Days of Fortnite but some alterations had been made since. Fans are also still waiting for the ‘One Shot’ mode to go live.

There are still plenty more exciting modes to come in the final few days so keep an out to Dexerto for all the updates of when the limited time modes go live!