Fortnite Chapter 2 Season 3 is finally here, and with it has come one of the biggest changes Epic Games has ever made to one of their battle royale maps ⁠— the entire arena has totally flooded after Midas activated the Device.

As always, the Fortnite developers have looked to change the game again in their seasonal switch-up. This time around, surf’s well and truly up — the Chapter 2 map has been almost entirely flooded with water heading into Season 3.

The huge changes come after Chapter 2 villain Midas finally activated his Doomsday Device, altering the iconic Fortnite storm into his own weapon. The results were mile-high pillars of water, and a biblical flood in the battle royale.

You can have a look at the Fortnite Chapter 2 Season 3 map below. As you can see, there’s been a hefty raft of changes. Most of the north-west side of the map has become a littered spread of islands. There’s barely anything left.

Luckily, most of the points of interest on the flooded side of the map did survive. Holly Hedges, Sweaty Sands, Pleasant Park, and Salty Springs are all islands now. A brand new “Fortilla” has also appeared in the south-west.

Numerous Points of Interest washed away

There is some bad news ⁠— not every POI survived heading into Season 3. The biggest victims of the changing map were eastern areas Weeping Woods and Slurp Swamp. East-coast Dirty Docks and The Grotto were also removed.

Those four POIs, as well as the Deadpool yacht and The Shark, have been removed from the flooded map in Season 3. In their place is wide expanses of water. Some of the sunk areas can even be seen below the water on the map. 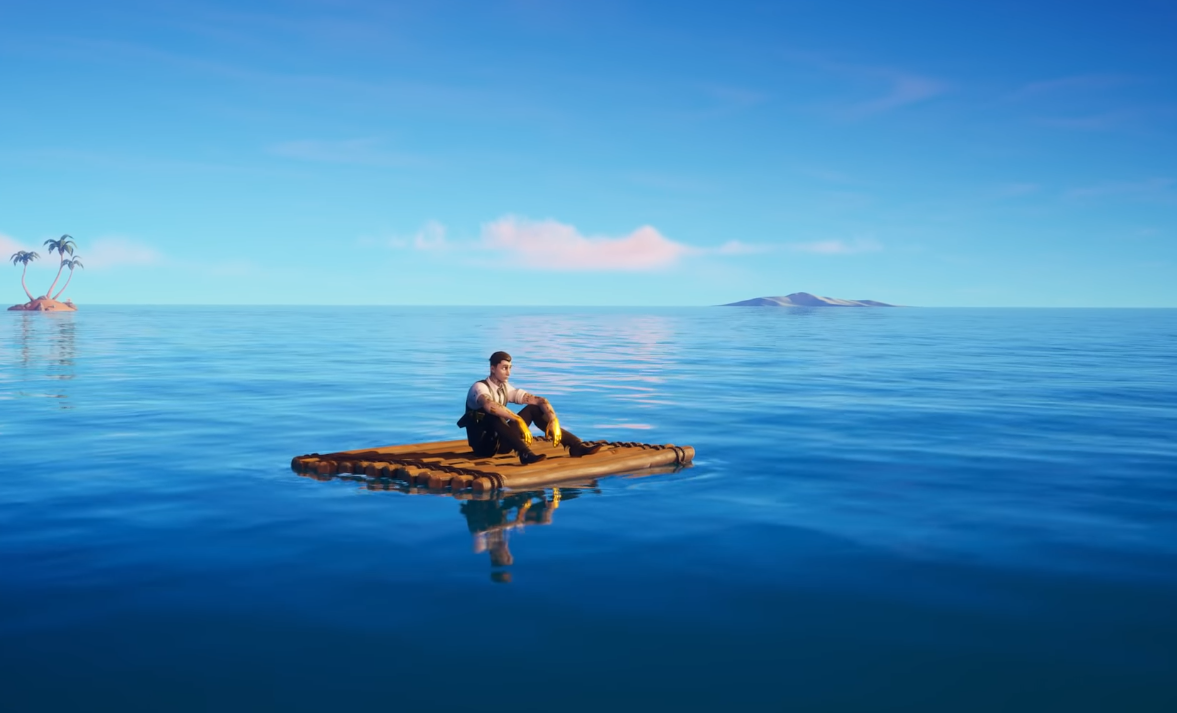 One POI that survived the huge seasonal change, but has come out the other side a different area is the epicenter of the Doomsday Device event, The Agency. Heading into Season 3, the agent home base is now called “The Authority.”

It looks like The Authority is now a bit more of a foreboding fortress, instead of the open building The Agency was in Season 2. The island it’s based on is now surrounded by huge walls There is, of course, plenty of water around it as well.

According to leaks courtesy of popular data miner HypeX, players won’t have to deal with the full map being flooded all the time. In fact, it looks like there’s going to be rising and receding tides throughout Season 3.

There appear to be eight states the Season 3 map can appear in, including the almost entirely covered official image. There are also some states of the map that are nearly a return to the Season 2 layout, with very little water.

New locations and changes are constantly being discovered. We’ll continue to update this article as they become available.