YouTuber Alastair ‘Ali-A’ Aiken tested the limits of Fortnite’s hidden treasure loot to see if it was possible to win out using only the contents inside the buried findings.

At the turn of Chapter 2, Epic Games introduced a swarm of new mechanics like diving, fishing, and more. While buried treasure was first brought in Season 8 along with Treasure Maps, Season 2’s version makes the hidden loot much more accessible to passersby.

Always looking to test the limits of the game, Ali-A put the hidden treasure’s RNG to the test by solely relying on its contents to win out in a Fortnite match. 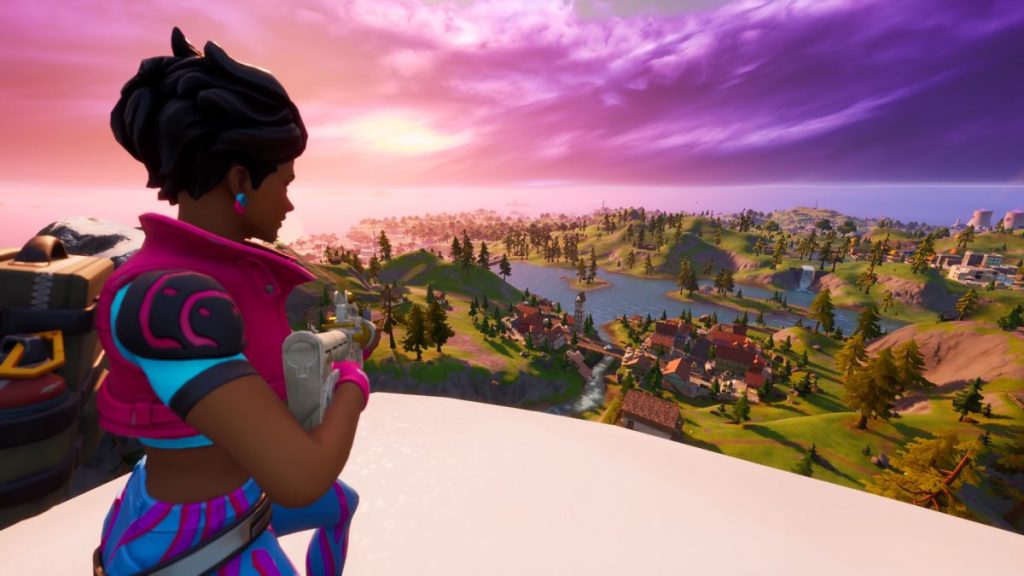 Ali-A only took with him what he could find in Fortnite’s buried treasure chests.

It’s easy to drop into Sweaty Sands to pick out the mounds of sand indicating there’s loot to be found. What isn’t ideal is limiting your gameplay to only what you find in those chests since they can be pretty lacking.

In the YouTuber’s first attempt, their initial haul was decent; finding a green Burst Assault Rifle, and an RPG later on.

The challenge proved to have its fair share of temptations since his first bits of loot weren’t inspiring, and with every fight he won, he had to resist the urge of picking up the fallen’s loot since “it was against the rules.”

While a few buried treasures wouldn’t yield that much reward, Ali-A made do with an Assault Rifle and Pistol with whatever heals he could find in the game.

It was impressive to see the British YouTuber stick with the two mediocre weapons even in the heat of the battle. Swapping between looked a bit awkward especially when he started to come across build-heavy competition.

That’s when Ali showed off his prowess as a Fortnite builder, fighting to get the high ground while taking down other players’ mats as soon as they placed them. 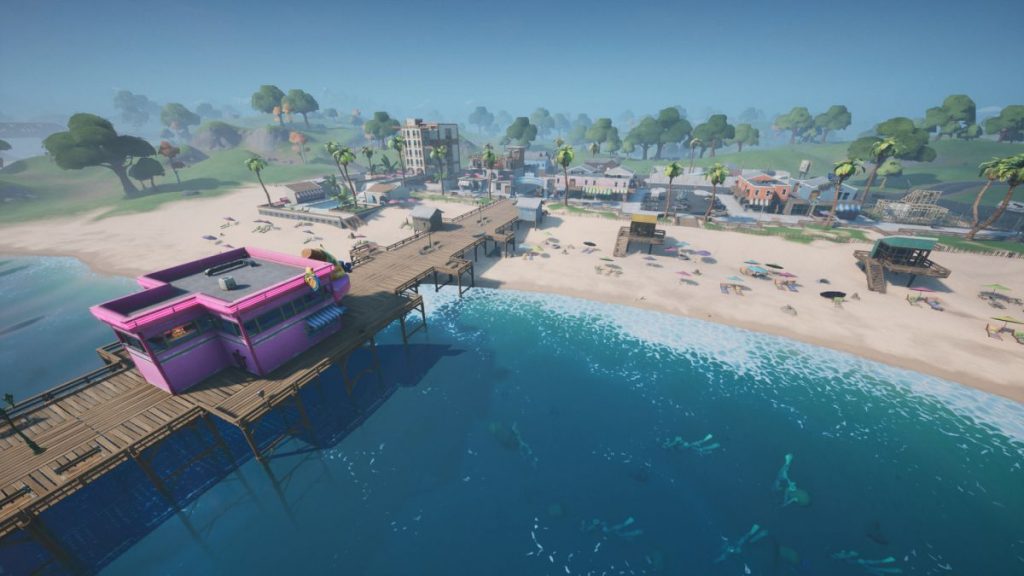 The hidden loot at Sweaty Sands isn’t great, but somehow, Ali-A made it work for him in his Fortnite match.

The final skirmish was definitely the most nerve-wracking since it came down to a close-range 1v1; Ali-A’s Assault Rifle against the other foe’s Shotgun.

But the YouTuber held his nerve, and was actually able to take the meager loot from Fortnite’s hidden treasure and earn a Victory Royale screen.