An ingenious Fortnite fan may have found a way to make the Mounted Turret less overpowered, instead of removing it from the game entirely.

The item was added in the V6.30 update for the game as an item, allowing players to place it down and sit inside it to fire heavy rounds of ammunition at enemies in a short space of time.

Players of the game immediately found the item to be extremely powerful, and began to call for the Mounted Turret to be placed into the Vault and removed from the game.

However, a Fortnite fan on Reddit named alwinaind believes he may have come up with a solution that could mean we see less of the dangerous item on the map in the future, by making a simple change to how the item is classified.

Currently, the Mounted Turret is classified as a trap item, meaning it doesn’t take up a space in player’s inventories when it is picked up.

If the Turret was changed to become an actual weapon, players would be forced to choose whether they wanted to carry the item, but would be forced to drop another weapon such as a sniper rifle, or drop consumable items like bandages or shield potions. 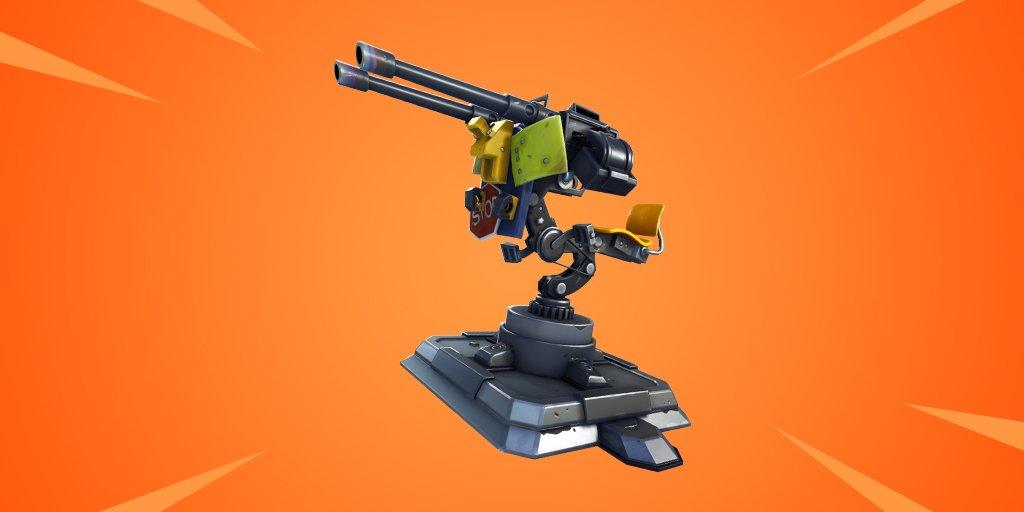 The Mounted Turret was added to Fortnite in the V6.30 update.
[ad name=”article3″]

Unfortunately, while this idea could work, there are currently no plans for Epic Games to make the change to this ultra-powerful item. The developers have already released two updates in an attempt to nerf the Mounted Turret, but players are still unhappy.

Professional players such as FaZe Clan’s Tfue and 100 Thieves player Parallax have both called for the item to be removed from the game, with Tfue calling labeling the Mounted Turret as: “One of the dumbest things Epic Games have added to the game, no joke.”