To the dismay of streamers and professional players, Fortnite is rife with stream snipers and there isn’t any end in sight.

Epic Games have implemented settings like Streamer Mode to stop vulgar usernames popping up on a streamers screen, but it doesn’t stop people getting into games.

Stream delays can be implemented but even that doesn’t stop the best of the stream snipers.

Now, In a video titled, ‘I stream sniped Ninja to get BANNED in Fortnite..’ ShotGunPlays describes the process of how he stream snipes some of the biggest names in the game. 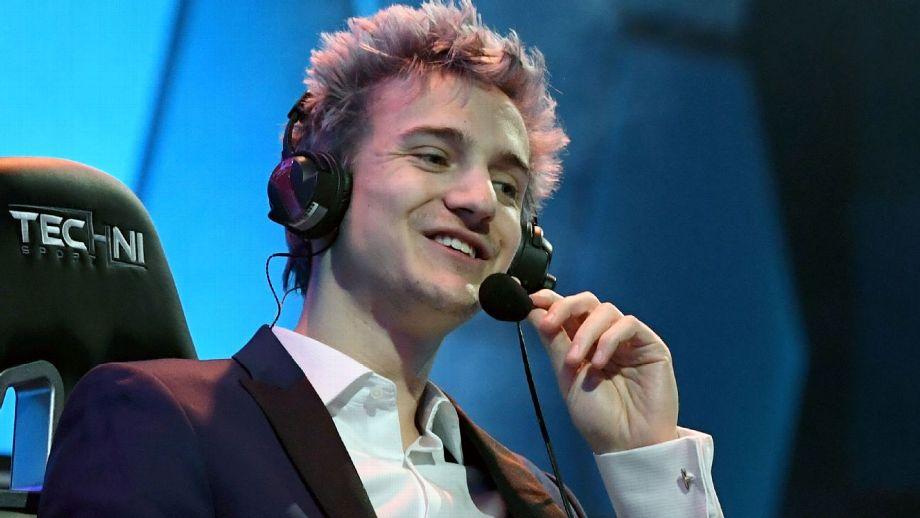 Popular streamers like Ninja often have a difficult time dealing with stream snipers.

“As he’s queuing as well, I’m in a game and he’s still queuing which probably means I’m not in his game. I back out and keep checking his delay because he could be queuing in like 10 more seconds from now.”

He continues to say: “If I instant queue now, I could get into his game. That’s essentially how you do it. I think, at least, because this is what I’ve done and it’s worked for most of my stuff.”

ShotGunPlays warns viewers that they can be banned for stream sniping – and he has been banned on a few accounts, but he was making the video to show how Epic Games’ reporting system ‘sucks.’

“I have to try queuing and calculate the match delay because it is kinda random. I just have to queue, tab over to his stream so I can see if he’s queuing too,” he says.

He initially joins the game of a smaller streamer – called Nico – and begins trolling them and attempts to secure an elimination, in turn, revealing his new account name, StremStripeReport, to the streamer.

After a small build battle, ShotGunPlays puts himself into a mounted turret and kills the streamer revealing his identity. ShotGunPlays attempts to join a game of Ninja’s but when he does eventually end up in a game with the streamer, he lands in the wrong area – killing his chances of stream sniping him.

He later revealed that he had been reported by a number of people he has stream sniped but it took far longer than he thought it would and that he was banned for ‘teaming,’ without a real stream sniping reason.