You would be hard pressed to find many people who approve of and are enjoying the current state of Fortnite Battle Royale.

Many among Fortnite community have been very vocal and outspoken about the game over the past few weeks, with the in-game bugs, glitches, and overpowered/underpowered items being the primary areas of their concern.

Reddit user ‘LilYerk’ has taken the liberty of posting a video that pretty much sums up everything that is currently wrong in the game.

The 30-second clip is a montage of several sequences that really bring to light some of the game-breaking bugs that are plaguing the game, and infuriating countless players in the process.

There are several things to consider about what is shown in the video above. The first is the instance where the player gets eliminated by an enemy who just seemingly appears out of thin air, despite the fact that there doesn’t appear to be any ping spikes or connection interrupted.

The next is a common issue in Fortnite, and has been for a very long time. This is the issue of shotguns not inflicting damage even though the pellets from the shot are shown to have hit the enemy player.

The clip above shows the player’s shotgun hitting 10 pellets to the body of the opponent, while no indication of any damage is shown. 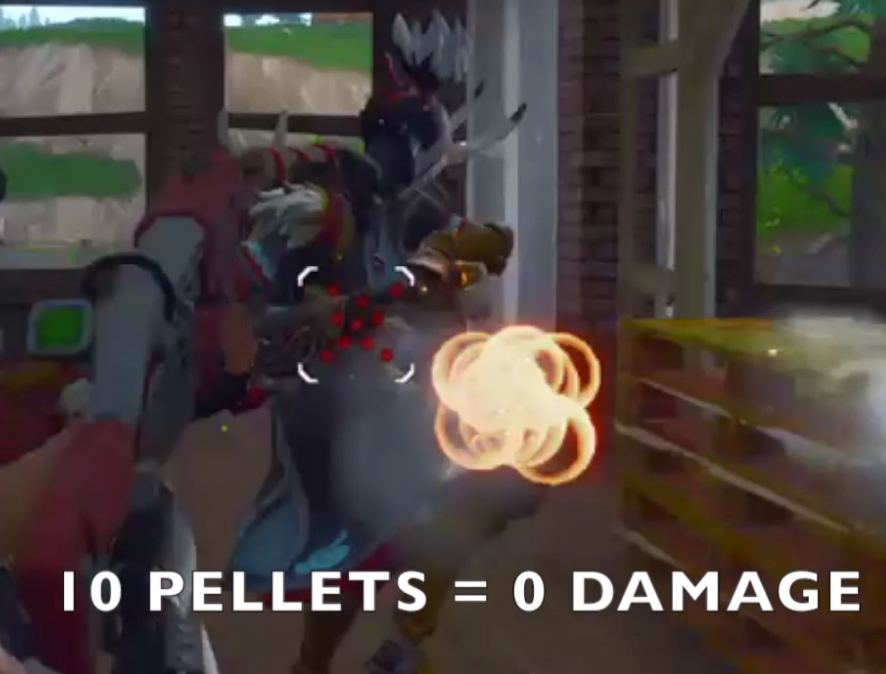 This issue may soon be resolved as Epic Games have announced that the v6.3 update on November 26 includes a big buff to shotguns, particularly the Pump Shotgun.

The final issue addressed in the video is that of builds not being placed properly, especially when using the Turbo Building feature. In the clip, the player tries to place a Trap on the floor inside the restroom and it instead gets placed in a different area, ultimately exposing the player and leading to his elimination.

What adds insult to injury is the fact that the player gets eliminated with a Mounted Turret, which is widely considered to be very overpowered and has been negatively received by most players since being first added. 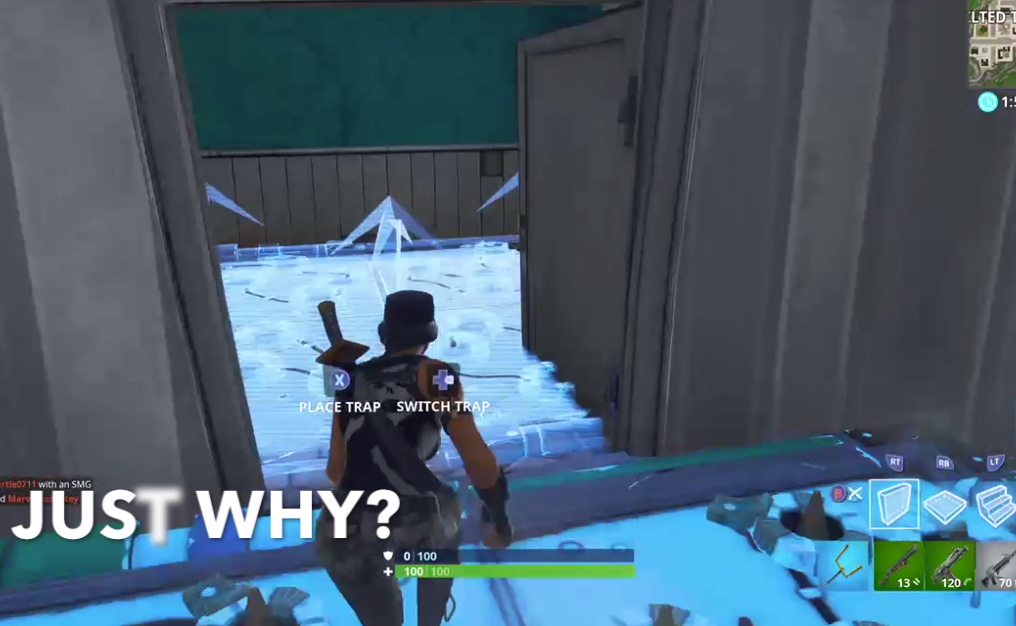