Manchester United prized forward Marcus Rashford is going to hit the online pitch with Fnatic’s FIFA 20 phenom Donovan ‘Tekkz’ Hunt in a campaign to “promote positivity within gaming and esports.”

Legendary esport org Fnatic and UNICEF will kick off their #GotYourBack campaign on January 23 with two of the most exciting up-and-coming talents in their respective fields, bridging the gap between real-world football and its esports counterpart.

While the Red Devils’ 22-year-old player is already a star at home and abroad, the campaign will be a great spotlight for fellow Englishman Tekkz, who’s becoming one of the best to ever play the game of FIFA at only 18 years of age.

Memes aside for a sec.
Gaming & esports can be toxic af. ?

That’s why we’re partnering with @UNICEF.

Join us throughout January as our players take part in live charity streams to raise money for kids around the world.

The duo stream will be a momentous occasion for fans of both players to see a rising talent in the FIFA world go up against one of the most prolific athletes to take the field for ManU.

Though the UNICEF x Fnatic campaign is aimed to spread the positivity of gaming, there could be some football-centric rivalries fueling the two players on game day.

Rashford has become a staple at Old Trafford, entrusted with wearing the number 10 for his team. Meanwhile, Tekkz has a history of loving Liverpool, one of United’s greatest rivals, which could make for some fun banter between the two during their co-streamed match. 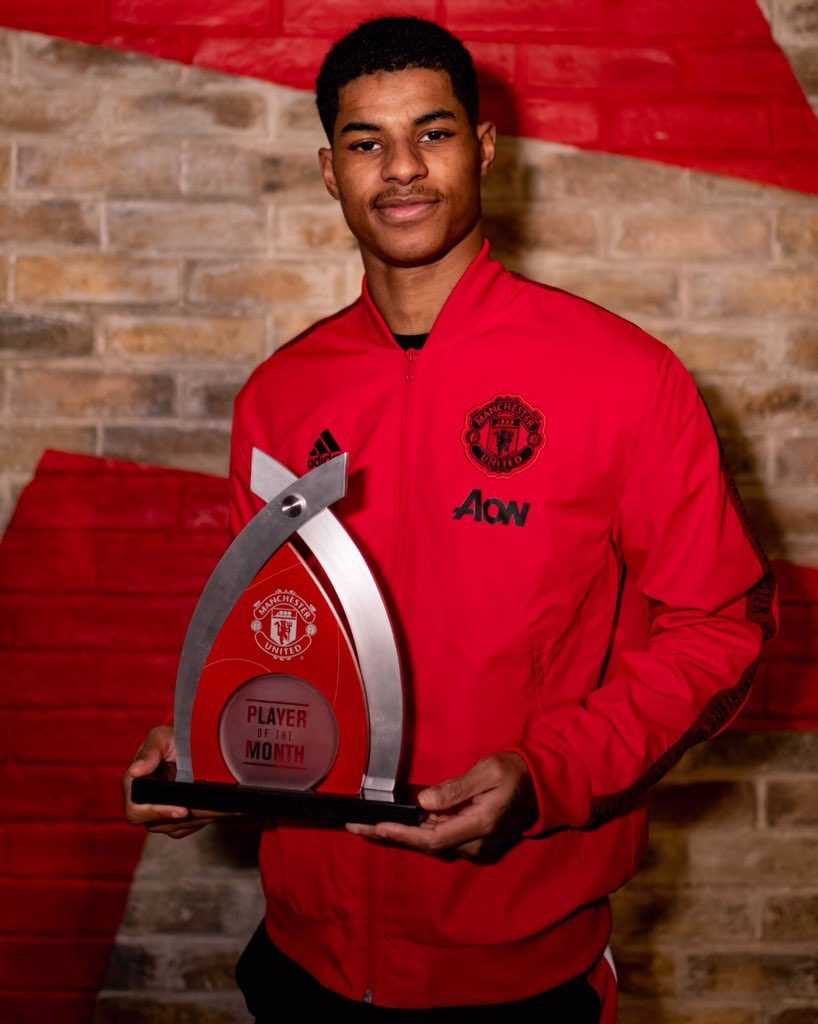 Rashford has been a bright star for ManU on the pitch, now he’ll face off against another young talent in Tekkz.

In fact, the young player represented Liverpool for the ePremier League 2019 campaign and took home the crown for the inaugural season over stiff competition.

That year, Tekkz actually took down both of Manchester United’s ePL representatives. In the knockout stage quarterfinals it was a 5-1 victory over ‘Jonesy17FIFA,’ and in the finals Liverpool took the trophy 6-2 over ManU’s ‘KyleLeese_.’

Now it’s Rashford’s turn to bring some pride back to MUFC, and as a gamer himself, it should make for a fun affair.

Tekkz dominated on his way to take the 2019 ePL Championship shield.

While Tekkz may have the upper hand when it comes to streaming experience, Rashford consistently plays real-life football in front of tens of thousands of fans every week, so it’s unlikely that the pressure of viewers will faze him much, if at all.

ManU and Fnatic are both storied names in their own right, and the clash of star power will be something that any fan can get excited for when they hit the servers on January 23.