How to fix FIFA 20 Career Mode on PC - Dexerto
FIFA

How to fix FIFA 20 Career Mode on PC

FIFA franchise, allowing players to take control of their favorite teams, compete in leagues and continental competitions, and even make transfers to shape the club for the years to come.

EA Sports announced before the game’s release that they would be making changes to the game mode, making improvements so that teams would play their strongest lineup more often to match the real world, introducing press conferences that can affect the morale of your team, and make teams in your division perform more accurately compared to their squad rating. 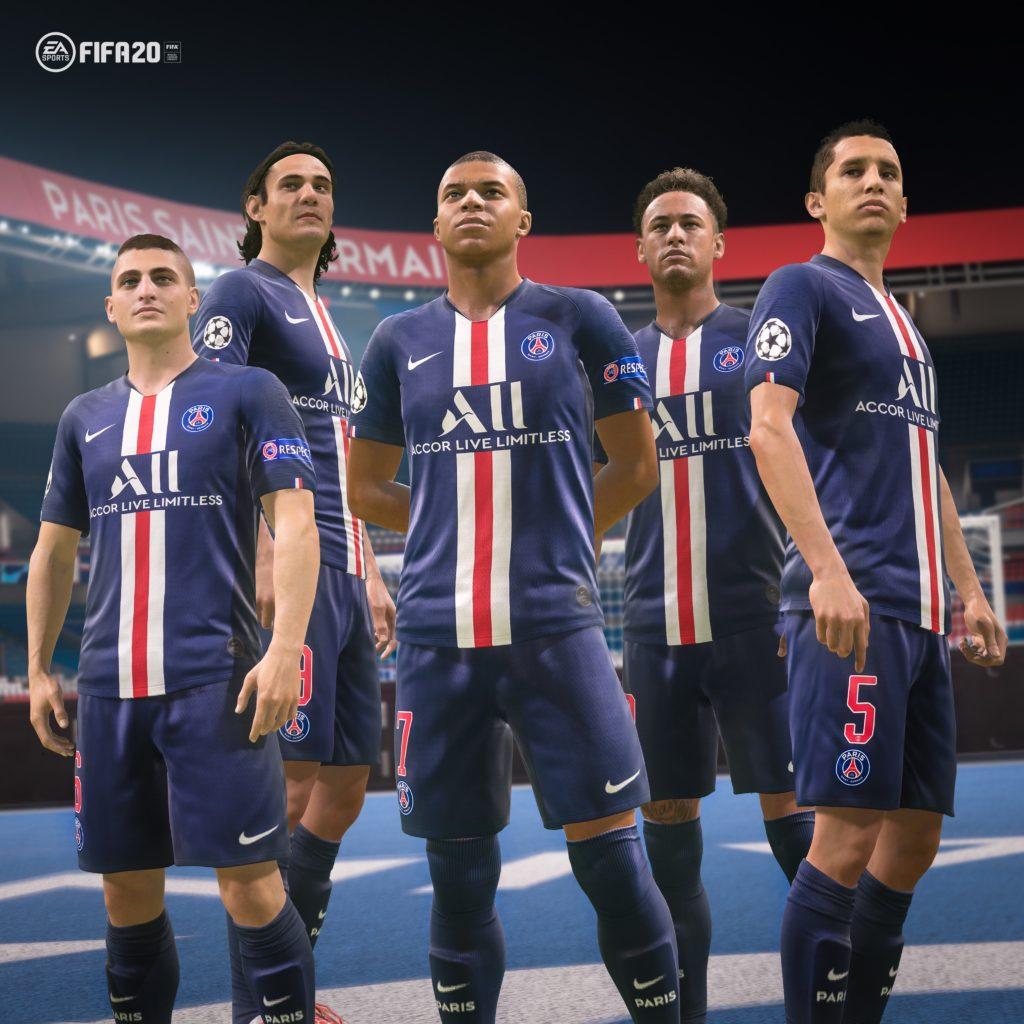 Unfortunately for fans of it, Career Mode has been littered with issues regarding these changes, with top teams never playing their best players, meaning that smaller teams are finishing top of the table unrealistically, and press conferences asking questions that don’t make sense, with the answers affecting morale incorrectly.

Fans have been so incensed, that a Twitter campaign for a fix has been created, with #FixCareerMode trending worldwide for days after the game’s release. While EA has stated that they are looking into the issue, one player has taken matters into his own hands, creating an unofficial mod that will fix some of the problems for the time being. 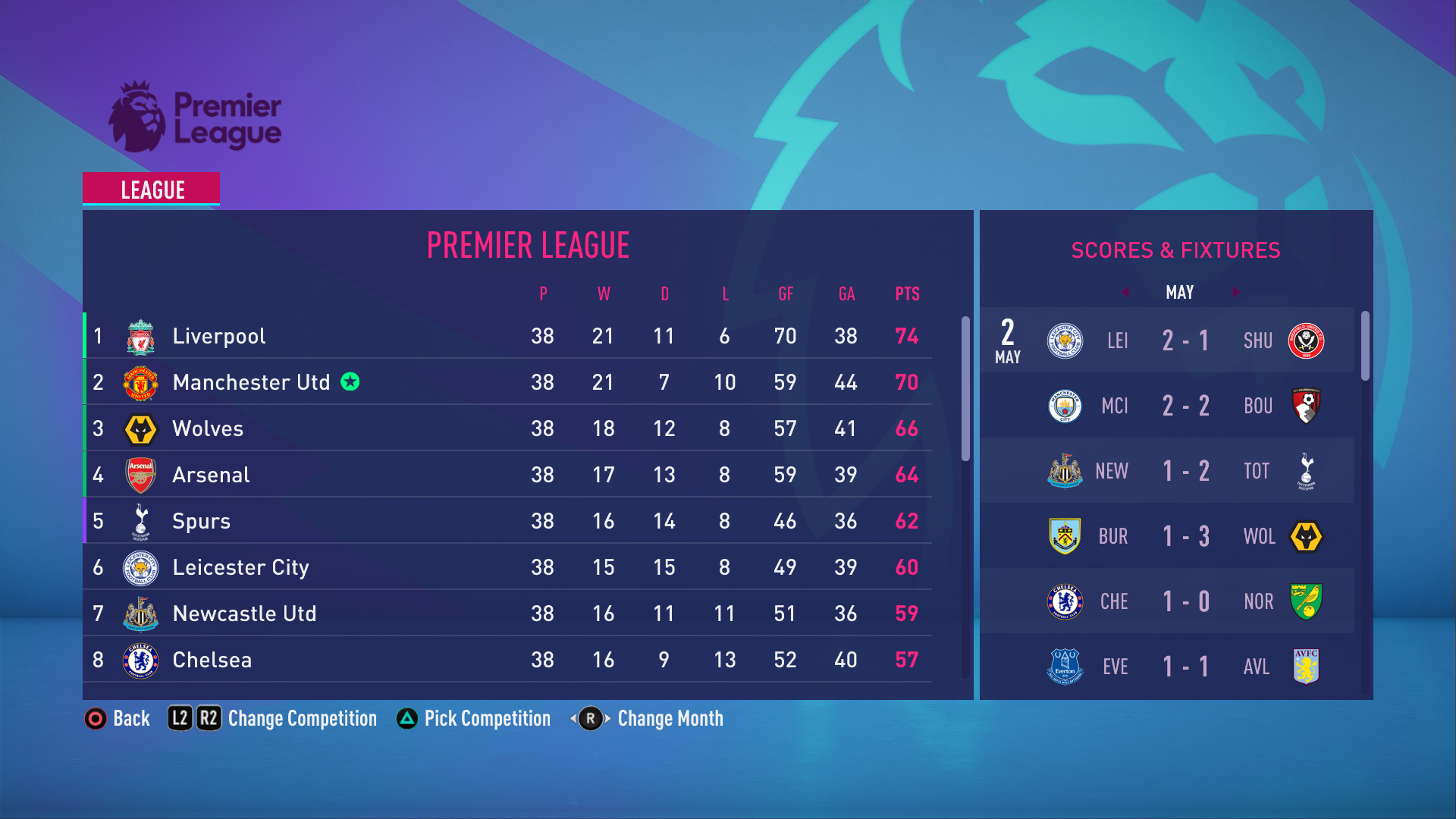 In a post on Reddit, creator /u/PaulGv2k4 unveiled the mod, stating that for those who use it, the AI will “always select” the best starting 11 players and substitutes possible, will have more realistic goal scorers and assisters, and that the best teams in the league will finish with 90+ points at the end of the season, mirroring real life.

Also included are updates to the press conferences and morale, plus the addition of the player editor, should those who install it want to change the attributes of any player in the game.

How do you get the FIFA 20 Career Mode mod?

There’s bad news for those on consoles, such as Xbox One or PlayStation 4, as the mod is only available to PC players.

You’ll need to have access to the Frosty Toolsuite Alpha Editor, and must load the game through this application every time you want to use the Career Mode mode. PaulGv2k4 has released the mod online, with players able to download it to their PC.